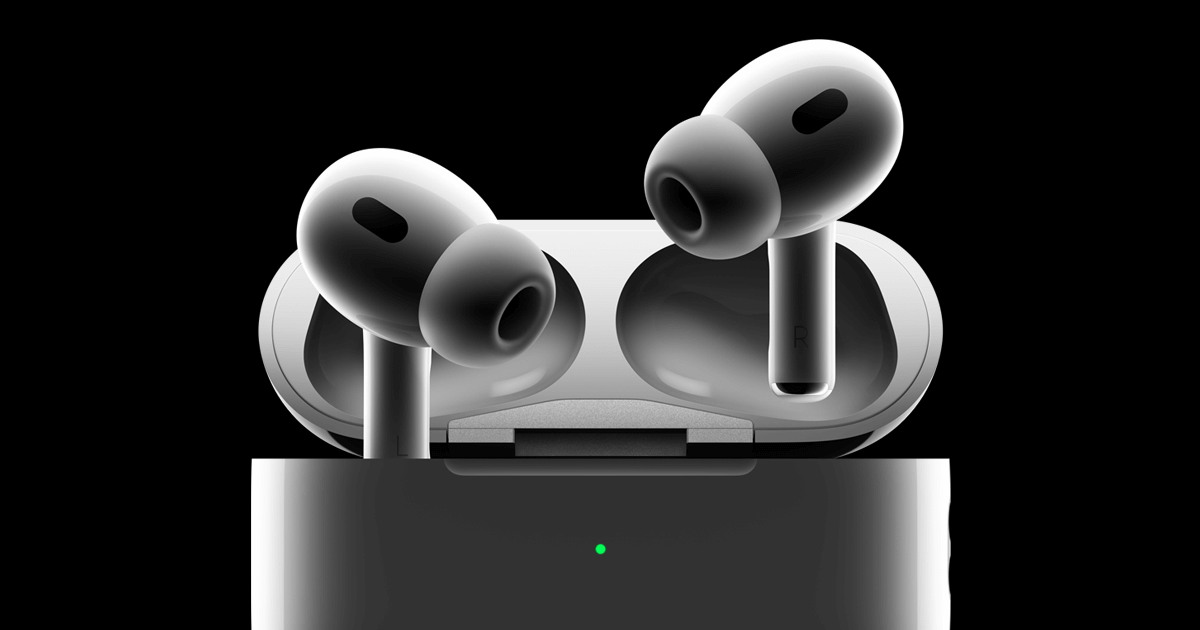 A new study revealed that Apple AirPods Pro or AirPods 2 could be used as a hearing assistive device for those who have mild and moderate hearing loss.

Researchers noted that pairing these AirPods with an iPhone having Live Listen support can amplify the surrounding audio for users. While these are yet to be tested by relevant regulators, it’s proven from the study that AirPods are a viable alternative to experience hearing aids.

In an interesting report from the journal iScience, researchers at the Taipei Veterans General Hospital have found that Apple’s AirPods Pro and AirPods 2 can be used as cheaper alternatives to professional hearing aids. But only for mild to moderate hearing loss patients.

The study included 21 patients having mild to moderate hearing loss donning the above-mentioned AirPods and then paired to iPhones with the Live Listen feature (available in iOS 14.3 and later). With this support, the iPhone’s microphone is used to amplify the room sound and send it to the paired AirPods.

And with other features like Active Noise Cancellation and ambient noises, these devices worked better than expected. While both AirPods models failed to catch sounds coming in a straight way, they picked up talks from either side when worn, thus being fairly effective and suitable for starters.

Though these AirPods aren’t evaluated by FDA for being a suitable hearing aid, it’s proven from the study that it’s really helpful – especially for the ones who can’t afford professional aids or feel shy in public to wear them. As noted by the Science Alert, around 75% of the US population who suffer from hearing loss won’t wear a professional aid because they think it makes them look too old!

Thus, plugging a pair of AirPods may help those people. And with professional aids priced over $5,000 with some special tuning by the doctors, AirPods seems a much better alternative for just $250 and no big set-up.