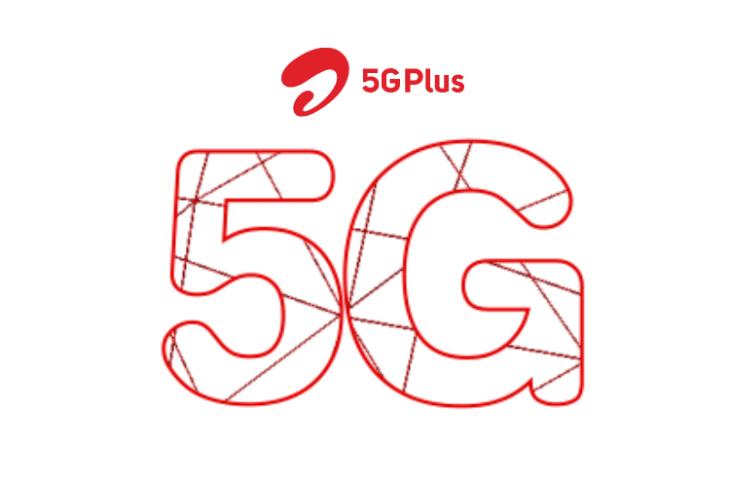 Much like Jio, Airtel officially rolled out its 5G services in India last month. At the time of launch, it was available in 8 cities, including Delhi, Mumbai, Varanasi, Chennai, Bengaluru, Hyderabad, Siliguri, and Nagpur. Now, Airtel 5G Plus is available in Gurugram too.

People in these areas with a compatible 5G smartphone will be able to get access to up to 30 times faster internet on their existing plans until the rollout is complete. There’s no need to get a standalone 5G SIM too.

Commenting on the launch, Nidhi Lauria, CEO, Bharti Airtel, Delhi – NCR said, “I am thrilled to announce the launch of Airtel 5G Plus in Gurugram. Airtel customers can now experience ultrafast networks and enjoy speeds upto 20-30 times faster than the current 4G speeds. We are in the process of lightning the entire city which will allow customers to enjoy superfast access to High-definition video streaming, gaming, multiple chatting, instant uploading of photos, and more.“

This is a part of a phased 5G rollout until the rollout is fully complete. Airtel 5G Plus is said to reach pan-India by March 2024. Based on the NSA structure, Airtel 5G Plus will allow for a better calling experience and is energy and carbon efficient too.

For those who don’t know, Jio’s True 5G also expanded its reach to Hyderabad and Bengaluru and will reach the entire Kolkata within this calendar year. It’s committed to covering West Bengal on a priority basis.

Are you able to use Airtel 5G Plus in Gurugram? Let us know about your experience in the comments below.