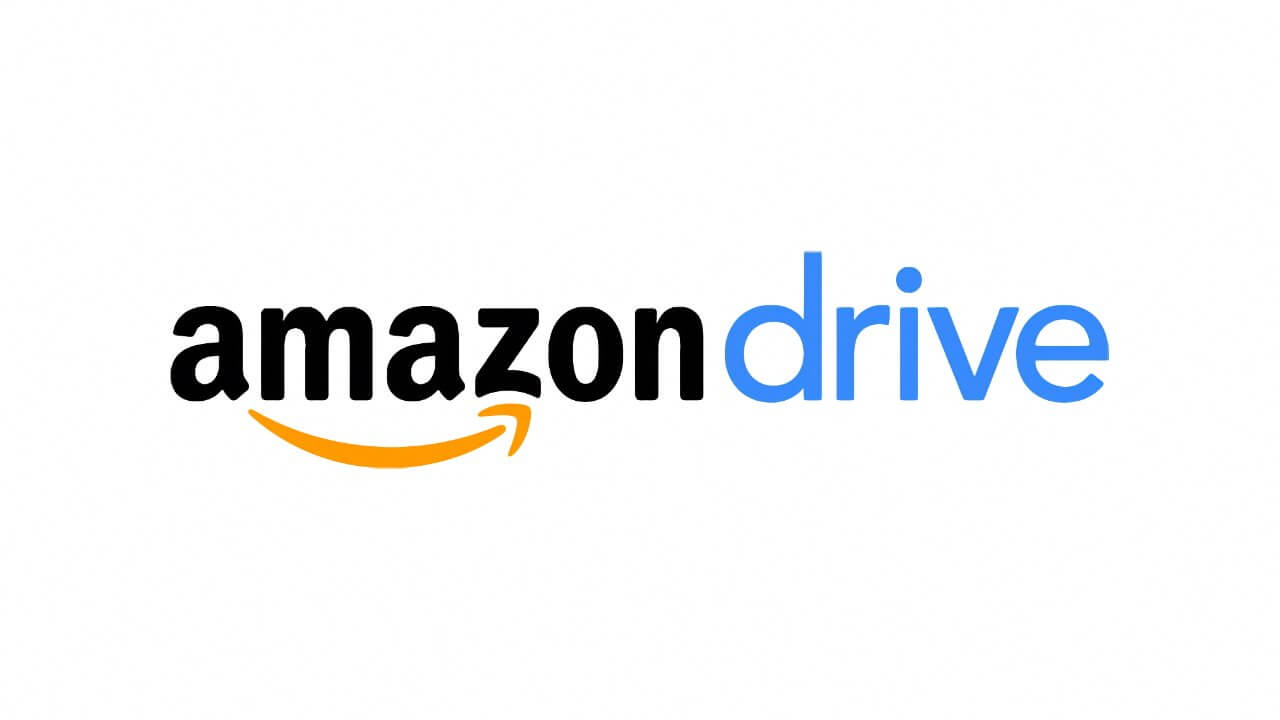 Amazon is shutting down one of its least known services – Amazon Drive at the end of next year. The company informed this in an email on Friday and asked users to manually move out any of their non-media files.

Media files, like the photos and videos stored in Amazon Drive, will automatically be transferred to Amazon Photos, another storage service from the company. Amazon said the reason for pulling the plug on Amazon Drive is to focus better on Amazon Photos.

To those thinking Amazon is just a shopping platform, it’s more than that. The American company is into many businesses, often competing with other giants poorly in most segments. One such poor service that’s being winded now is Amazon Drive – a consumer cloud storage.

Launched 11 years ago, Amazon Drive aims to provide a “secure cloud storage service for Amazon customers to back up their files“. While it’s expected to rival Google Drive, Microsoft OneDrive, and Dropbox, most people, including Amazon customers, ignored it.

May this forced the company to shut down this service, as Amazon started informing users on Friday – that it’s ending support for Amazon Drive on December 31st, 2023. Instead, they want to focus better on Amazon Photos, another storage service for photos and videos.

While the non-media files are supposed to be moved manually by the users. If any user is facing difficulties downloading files due to limited space or having too many files, Amazon recommends going through the Amazon Photos Desktop app.

The company will remove the Amazon Drive app for Android and iOS from its respective app stores on October 31; Users will be barred from uploading any new files starting January 31, 2023.