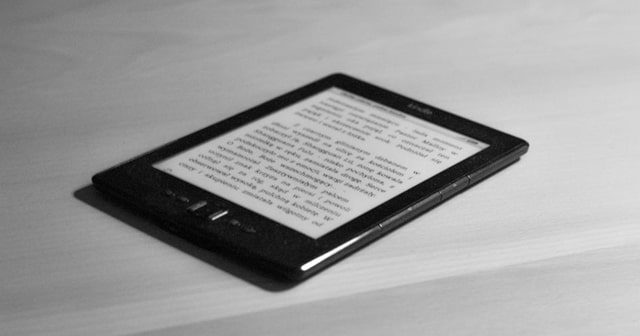 Amazon today announced the latest Kindle notebook – which is also the most affordable one in its line-up. While there’s no specific model name for it, it’s supposed to be mentioned with the launch year.

Thus, the Kindle 2022 comes with a 300ppi, USB-C charging port, and 16GB internal storage. Though all these specs doubled when compared to its predecessor from 2019, Amazon still sets the price at $99.99 for the new version too. Further, there’s a Kids’ version of Kindle too coming in.

Besides serving hundreds of millions of users with its online marketplace, Amazon is also into some hardware business, mostly in consumer electronics. And one of the popular items among them is the Kindle eBook readers, which Amazon has been selling for over a decade now.

Today, Amazon has refreshed its most affordable Kindle reader – with some better internals to attract new-age users. The Kindle 2022 – as it should be called – comes with a 300ppi display for better resolution, a USB-C port for charging, and a 16GB of storage to store all your eBooks.

This is a huge improvement considering its predecessor from 2019, which comes with 8GB internal storage, a standard USB-B port, and a 167ppi screen resolution. This results in text being shown much sharper, thus better for viewing.

Also, there’s an adjustable front light to read in places where there might not be enough light, and four LEDs upfront – but without any setting for the temperature adjustment. A thing to note, the Kindle 2022 isn’t water resistant, so you better mind when holding it in moist areas.

Available in black and denim colors, the new Kindle will come at $99.99. Aside from this, Amazon has also announced the new Kindle Kids version – which comes with a protective cover, one year of Amazon Kids+, and a two-year warranty.

The subscription for Amazon Kids+ will have access to thousands of books, mini-games, videos, and also apps. It’s available in two variants – $99.99 and $119.99. While the former comes with ads, the latter doesn’t.

Both these cover an extended warranty that includes either repair or replacement for any damages throughout the coverage span and is available through Amazon from October 12th onwards.