Assassin’s Creed is a massive franchise known for its virtual tourism in exquisitely recreated open worlds. For that exact reason, the occasional forays into the world of mobile gaming have been a tad lacking, mainly due to the lack of freedom. Well, a new mobile title, codenamed Jade, is set to break that mould.

This new Assassin’s Creed Codename Jade announcement showed off an open-world, character creation tools, and features from the mainline console titles. In the trailer, we got a look at the series’ iconic eagle taking flight through China, showing off various elements of the open world. While there is no release date, the Ubisoft Forward presentation categorised the title as ‘on the horizon’ rather than 2023, so I wouldn’t expect it anytime soon.

Alongside this new mobile title, we got to see a whole lot of Assassin’s Creed codenames. There’s Codename Red, Codename Hexe, and Infinity, a hub set to tie together future Assassin’s Creed titles. Look, I love the AC franchise with a passion, but crikey, that’s a lot to take in. Hopefully, it’ll get a bit clearer in the near future.

You can see the full showcase below, with details of the upcoming Assassin’s Creed mobile game around twenty minutes in. 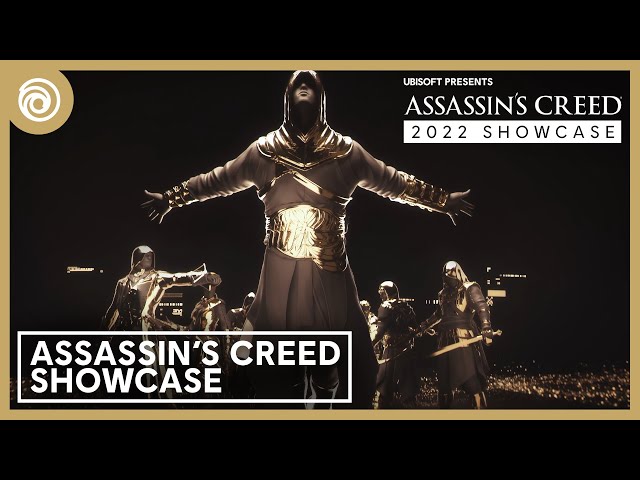 For more, check out our Assassin’s Creed: The Ezio Collection Switch review to grab a portable playground right away.