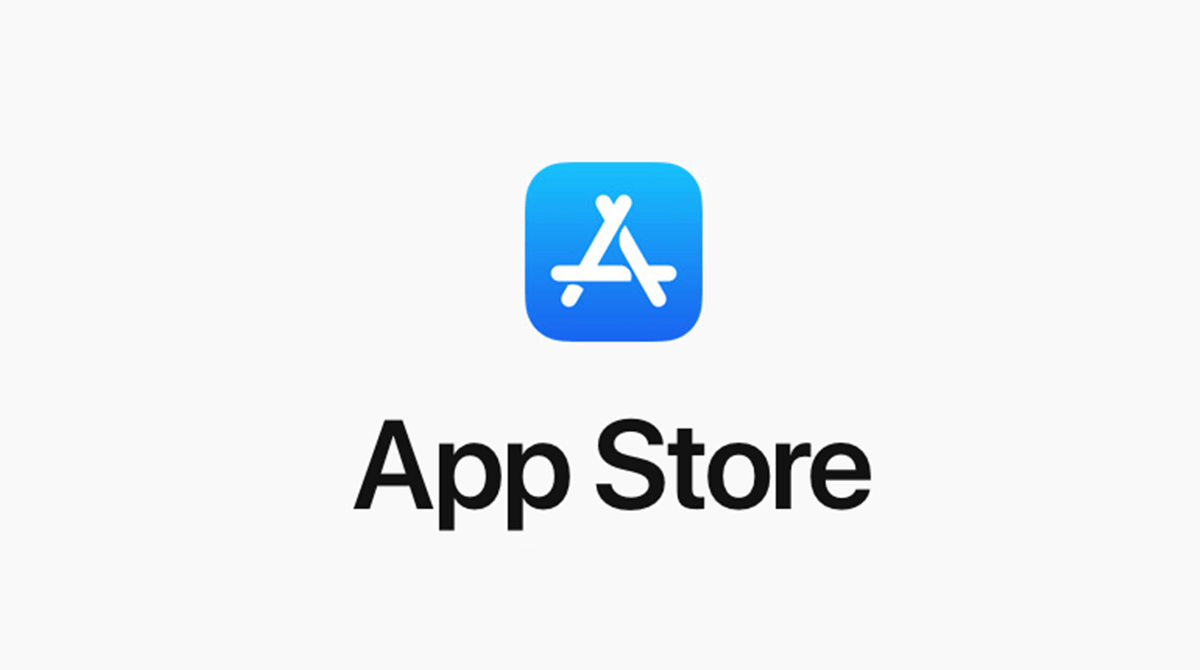 Without citing any proper reason, Apple said it’ll increase the prices of paid apps and in-app purchases in the App Store starting next month. Although this is applicable in some countries.

The company has released a new price chart that bumped up the prices upto 20% – of what it’s been collecting now. Yet, it allows the auto-renewable subscriptions to remain as it is without any changes. The new prices will go into effect from October 5th onwards.

As if the increasing ads aren’t enough, Apple is now bumping up the App Store tax in some countries! In a notice to the app developers, Apple said it’s increasing the prices of in-app purchases and paid apps in its App Store starting October 5th this year.

Although, it’s applicable to some countries – Chile, Egypt, Japan, Malaysia, Pakistan, Poland, South Korea, Sweden, Vietnam, and “all territories that use the euro currency.”

Though the company didn’t mention any specific reason for this, it’s assumed the price change is due to the recent drop in the exchange rate of local currencies against the dollar.

Well, in Vietnam, the company reasoned the change to include the new tax regulations into account. Apple said, “new regulations to collect and remit applicable taxes, being value-added tax (VAT) and corporate income tax (CIT) at 5% rates respectively.”

Regarding the variation in change as per the new price tier chart, apps and in-app purchases previously priced at €0.99 will soon cost €1.19, with the highest tier, previously costing €999, will increase to €1,199. Well, the company is letting auto-renewable subscriptions continue as it is, without any change.

Subscribers of apps with current prices can continue in the same line – even after the said date. Although, the respective app developers may increase the price to make any changes.