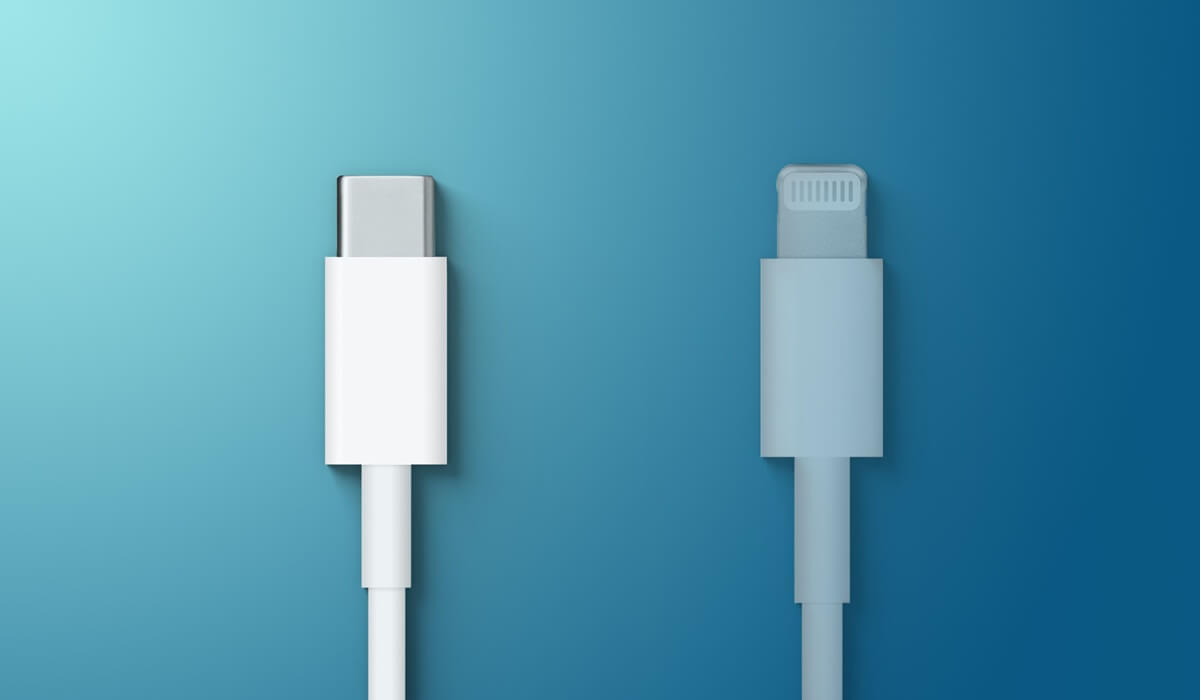 The European Union has given its final approval to the common charger law, which forces all consumer electronics OEMs to set a USB-C port for their devices.

This includes Apple too, as confirmed by the company’s global marketing head today. Apple has already released the latest iPad with a USB-C port, and analysts say that the next iPhone series will come with a USB-C port as well.

We all knew this would come one day when Apple would be forced to use the USB-C port for its devices – pertaining to the formulating law by European Union.

As the ministers from EU member states have given their final approval on this law, on Monday, the council announced that most electronics would soon have USB-C as their standard port. Though this law will go live in 2024, OEMs will start preparing early for the big change.

A biggie among them is Apple, which had denied using a common charging port for years citing environmental reasons. For a long, the company argued that it wouldn’t ship a charging brick in the box of the iPhone – saying that users could use their old cables or buy a new one of a higher power if needed.

And this would save the environment a lot. Also, shifting to a common charging port would increase the usage of regular charging cables, forcing users to buy new ones often. But the EU quashed these assumptions and said the common standard would help the environment even better.

Thus, they formulated the common charger law, where all consumer electronics will be forced to use USB-C as the standard port. As they passed the final approval of this, Apple’s senior vice president of worldwide marketing, Greg Joswiak, said they’ll comply with it.