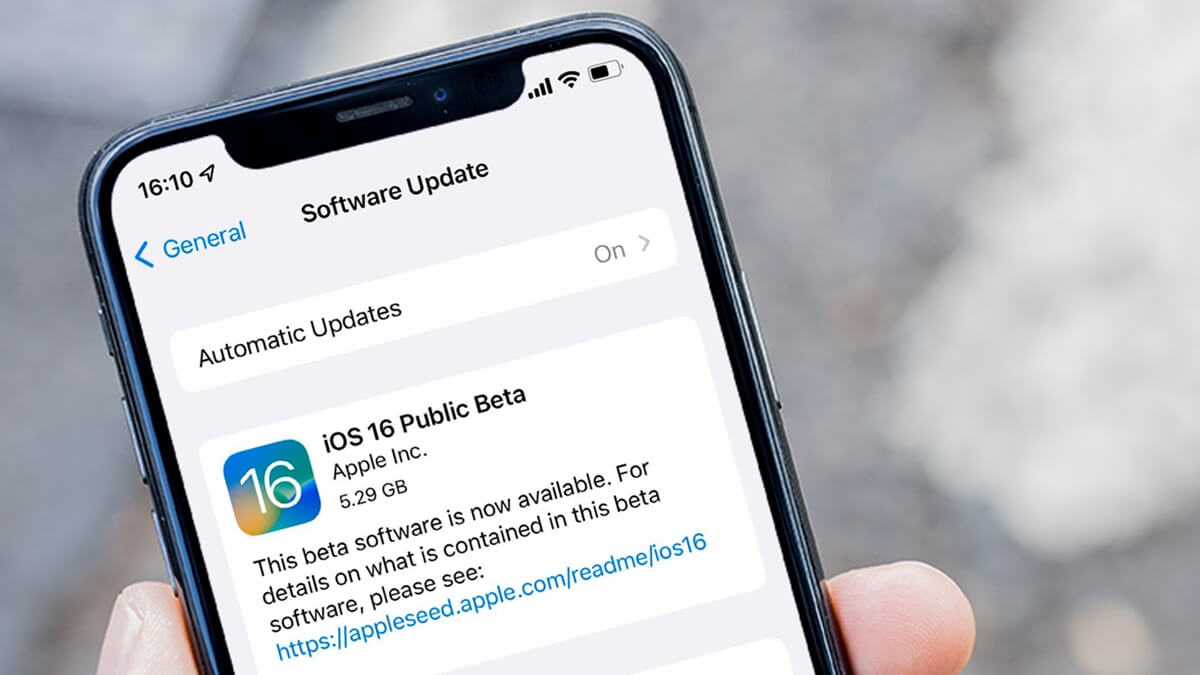 Apple is reportedly going after the websites that are sharing beta updates to the public – which are restricted as per Apple’s policies.

One website sharing developer beta builds for iOS said they’re stopping the service after receiving a warning from Apple about a potential lawsuit. While a few more are down, some are still up and running. Another report said that Apple asked Twitter to remove tweets sharing links to such websites.

Going After Those Sharing Beta For Free

Apple is often criticized for its restrictive practices in many spaces. One among them is the sharing of beta builds to the latest devices, which, although in recent times, has softened. Yet, third-party websites that are sharing the beta builds of iOS are being warned and forced to pull out by Apple.

As reported by BetaProfiles on their Twitter – a prominent website that shares iOS developer and public betas for free – the platform is shutting down the service after receiving a warning from Apple about a potential lawsuit against it.

Hi everyone, I just wanted to say that BetaProfiles will be shutting down soon, I just don’t want to get into a legal battle with Apple. BetaProfiles social media will remain as a place to discuss beta updates. Thanks guys so much ❤️

Another website called the IPSW, too, has been offline while writing this. But, Apple Firmwares – another site that shares the beta updates – is still up and running. May this will go down too, as Apple is reportedly after all such websites sharing the beta builds for free.

That’s reasonable, though. As developers wanting to try the latest iOS developer beta should enroll in the Apple Developer Program by paying $99 a year and are enforced to terms like not sharing the software with others.

Thus, Apple acting on them is justified. But, the company is going even forward by asking Twitter to remove the tweets sharing links to these above websites, says MacRumors. Though Apple has eased the process of obtaining beta updates over time, it still includes a number of rules to have it.