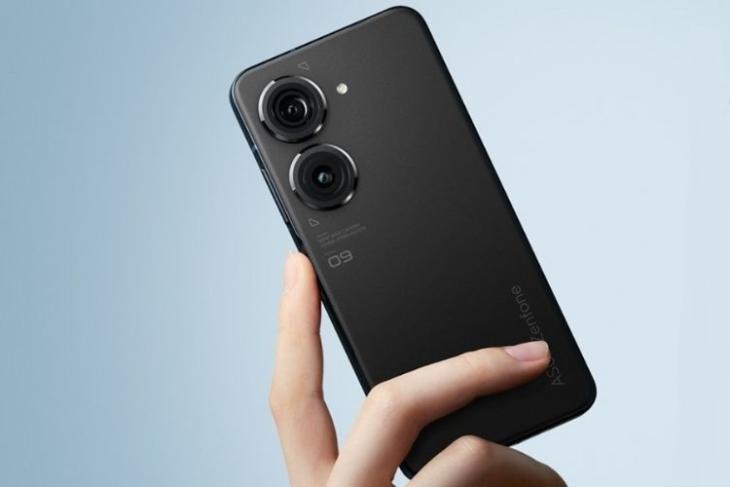 Asus is now the latest OEM to announce its Android 13 stable update release roadmap for its smartphones. The roadmap reveals that its phones, including the Zenfone and ROG ones, will start getting the update next month. Check out the list below.

These Asus Phones Will Get Android 13

Asus has revealed that will start providing the Android 13 flavor to the Zenfone 9, which is its current flagship phone. This will start in December 2022. To recall, it released the Android 13 beta update for the Asus Zenfone 9 back in August.

All its smartphones are expected to get Android 13 by Quarter 2, 2023. Check out the list below to see if your phone is on it.

To recall, Android 13 doesn’t come with a lot of major changes but gets the improved Material You theme, per-app language support, new security and privacy features, new media controls, and much more. You can check out our list of the best Android 13 features for proper details.

So, are you eligible to get stable Android 13 on your Asus phone? Let us know in the comments below.