The Marvel brand has never been stronger, and while it slowly takes over every avenue of media with blockbuster films and TV shows, the comics company is gradually branching out into different genres of video games after decades of action. Well, Marvel Snap is taking mobile devices by storm, as the deck-building superhero title lets us build up a deck filled with our fave comic heroes.

If you’re a Marvel Snap beginner, there are a few things you need to know to help you in your first steps, and some other tips and tricks that can make your life easier. If you’re familiar with titles such as Hearthstone, you may be at an advantage, but there are still some differences in Marvel Snap, so there’s a lot to learn.

Before we dive fully into our guide, be sure to have a look at our other great content, including articles that cover topics like Marvel Snap decks, Marvel Snap download, the best Marvel games on Switch and mobile, Marvel’s Midnight Suns release date, Lego Marvel Super Heroes 2 cheat codes, and Marvel Future Revolution codes. 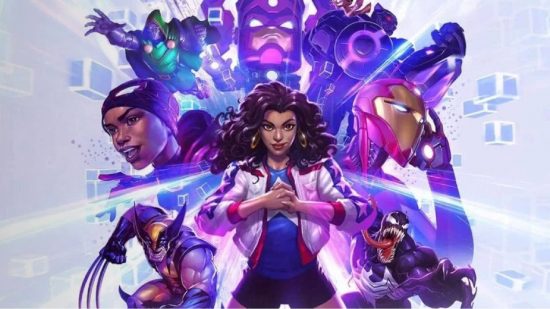 It seems obvious, but a lot of people miss this! Battles are the main attraction here, but you can also tap on the missions tab on the home screen to see other tasks you can complete as you take down foes in online matches. These can help your progression in the battle pass and unlock rewards to further boost your deck. You have to battle anyway, so keep a keen eye on the missions to make sure you get everything you can out of the game. 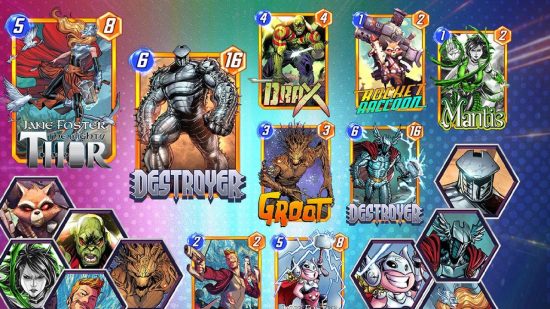 We all want to use heavy hitters like Hulk or Apocalypse to destroy opponents, but at the beginning of the match, you don’t have enough energy to play these sorts of characters, so a deck full of high-energy cards leaves you sitting on your thumbs while the opponent gets ahead. Some common cards also feature really helpful skills, like Black Widow’s ability to add a Widow’s Bite card to the opponent’s deck, or Mantis’ ability which allows you to draw a card from your foe’s deck. Balance things carefully, and use the little guys. 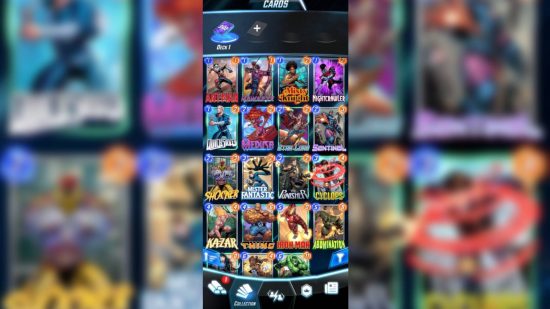 Retreat if you need to

It’s not a fun feeling to lose, but the gameplay at the heart of Marvel’s Snap is the snap, a gambit which could see you winning more or less essential cubes depending on how much you’re willing to wager. Well, if it looks like you’re not getting anywhere fast, there is no harm in retreating before you end up losing more cubes than you care to part with. You’ll definitely see a few opponents retreating, so save yourself some resources and get out when you can see your opponent outmatches you. You’ll get them next time. 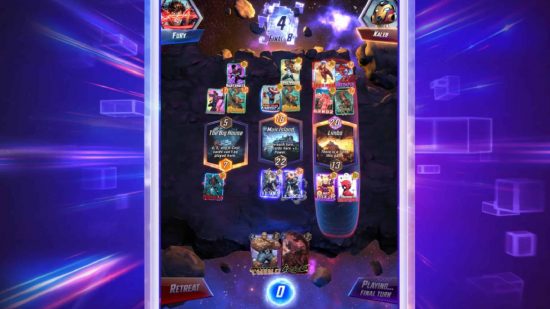 Did you play the wrong card? Or instantly realise your mistake? There’s actually an undo button that becomes visible when you press on the blue energy orb after playing a card. It’s a simple tip, but one that could get you out of a tight spot when you make a silly mistake. 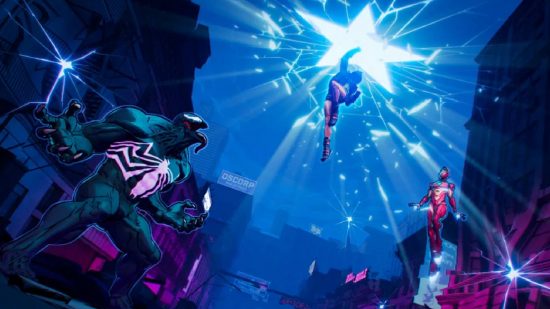 Don’t forget to upgrade your cards

As you battle, you slowly begin to amass resources, and while it’s great to add new cards to your deck, a handy way to use a little less of your hard-earned cash is to power up the cards you already have. As you play with each card you unlock boosters for that specific card, make sure you use these to power up your pack, helping you to collect more cards and move up the ranks even quicker.

OK Marvel fans, that’s all we have for now, but we’ll certainly come back with more tips and tricks as we continue to get to grips with Marvel Snap. In the meantime, check out our Marvel Snap review to see exactly why everyone is raving about this new title.