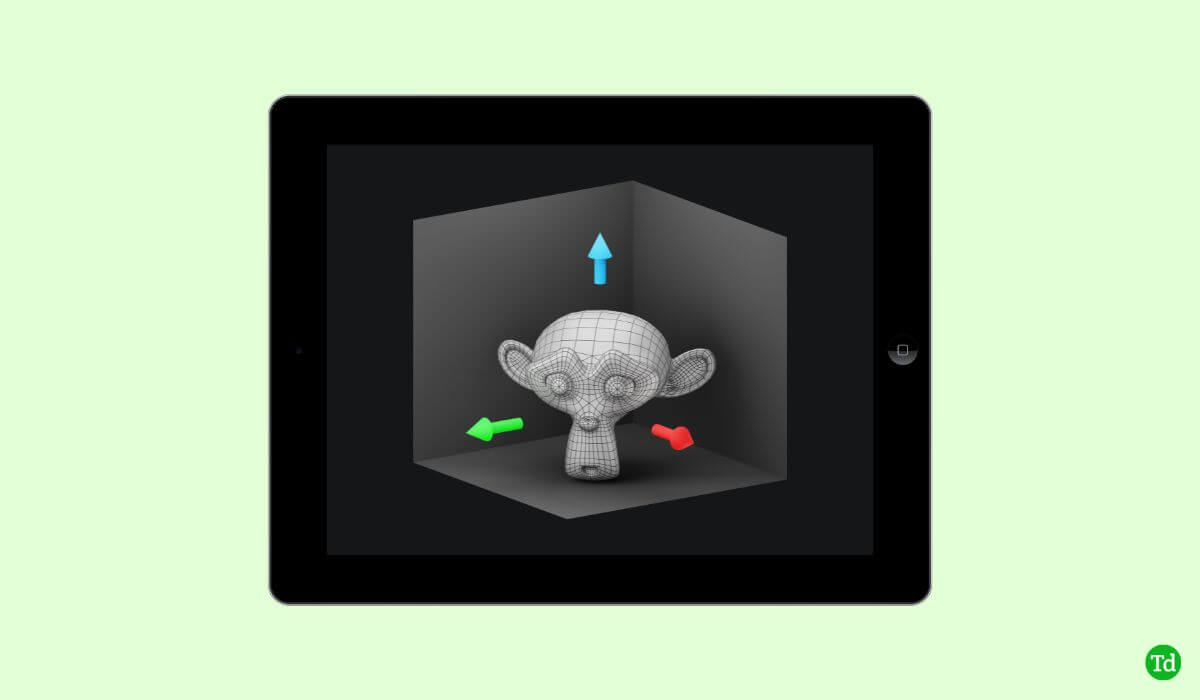 For a very long time, iPads have been one of the most powerful tablets on the market, and with the new M series chips on the iPad Air and iPad Pro, they have only become more powerful.

Because of the solid graphic capabilities, people have been using iPads for drawings and art. That is why there are a lot of great 3D modeling apps for iPad.

However, finding the best ones can be challenging because most are paid, and the free ones are not entirely useful. So if you plan to pay for an app, you might get the best one.

That is why this guide will show you the best 3D modeling apps for iPad. You can use these apps to create stunning 3D models and art.

SketchUp is one of the most famous 3D modeling apps for iPad. That has a lot to do with its simple and user-friendly interface. From architects to interior designers, construction specialists to creatives, everyone loves using SketchUp for 3D modeling. 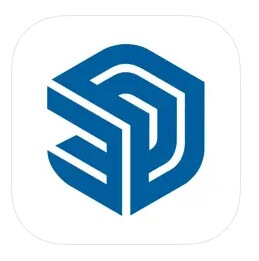 There are both free and paid versions available for the app. However, the free version has limited features, and most people use the paid version to unlock their full potential.

The app supports cloud backup and allows you to add photo textures. So it is pretty versatile, and you should check it out.

To give you some context, Shapr 3D won the Apple Design Award in 2020, and it is one of the best 3D modeling apps for iPad. You will get all of the 3D modeling features on this app. 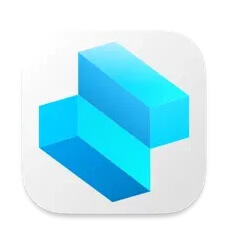 This app is powered by Simens Parasolid engine to generate 3D models seamlessly. That is also one of the reasons it is among the most popular choices for the iPad CAD app category.

The app is pretty powerful, and you can use both 2D and 3D rendering on this app, and the results are manufacturing-grade. If you are into parametric modeling, you should check it out.

Nomad Sculpt is a premium 3D modeling app for iPad users. It comes with some of the best sculpting tools and brushes. 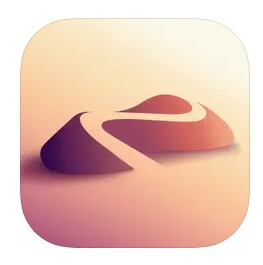 Hence, it can be an alternative to Mac 3D modeling software like Zbrush or Blender. The app is carefully designed with the mobile form factor in mind, so its UI is clean and intuitive.

With this app, you can use sculpting tools like Clay, Flatten, Smooth, etc., and customize the strokes. With stoke customization and dynamic topology, this is one of the best 3D modeling apps you can find for your iPad. So make sure that you check it out.

If you are a beginner in the 3D modeling world, then there is nothing better than Tinkercad. This is a great 3D modeling app for people just starting their journey. 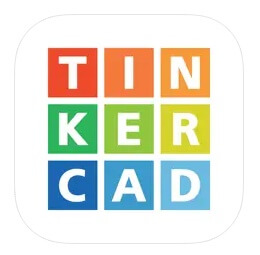 It is also one of the only free 3D modeling apps available for iPad. So a lot of people prefer to use it for occasional work. Tinkercad is from Autodesk, which is why it has many similar features to Autodesk.

The app also has a seamless interface. On top of that, it also comes with Tinkercad tutorials, so you can learn all 3D modeling, electronics, and coding on this app. The app also has certification from kidSAFE, and it integrates smoothly with Google Classroom. So make sure to check it out.

For people who want professional-like 3D rendering, uMake is a great option. The app packs tons of features in a simple and easy-to-use interface. 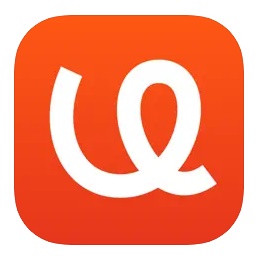 It is pretty resourceful for both beginners and experts alike. With this app, you can easily sketch, edit, export, visualize, render, and share your ideas in 3D designs.

One of the intuitive features of the app is its drag-and-drop 3D models. It makes the entire process seamless. Then it also has a user forum where you can get much support and insight. Overall, the app is quite powerful, with great features.

Morphi is a unique 3D modeling app for iPad. The app does not require logins or a WiFi connection. It is also one of the most versatile apps for generating and editing 3D models for AR, VR, 3D printing, animation, game creation, prototyping, and NFTs. 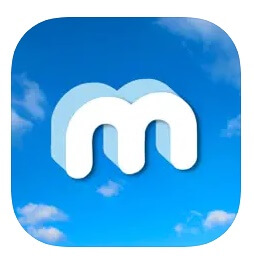 The app also has Typing tools for 3D text, which can come real handy. However, one of the best features of the app is its community. You will find a lot of experts and enthusiasts that will help you out on various issues.

Putty 3D is a great 3D modeling app for people on a tight budget. The app is pretty affordable compared to some other apps on the list. 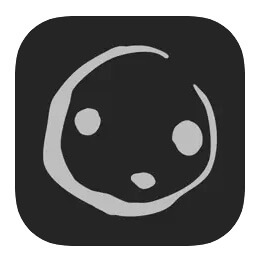 It utilizes your iPad’s powerful graphic processing capabilities to give great 3D renders. One of the best features of this app is that it supports 3D touch.

The app also has export support for 3D printing, which some users can utilize and save time. However, the navigation and controls of the apps could have been better. Still, it is one of the best 3D modeling apps for iPad.

If you want a 3D modeling app that is simple to use and powerful at the same time, Scupltura is your answer. The app utilizes a unique clay engine. Because of that, users can easily create powerful 3D models. 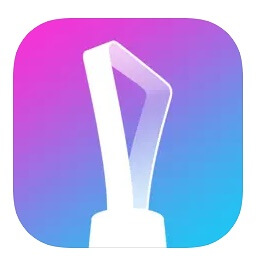 This app also has full GPU acceleration, which is why it can provide you with real-time renderings. So the entire workflow is quite fast. The app supports Files, iCloud backup, Alembic, OBJ, STL, and USD file types. There are many built-in templates in the app to give you inspiration for symmetric sculpting.