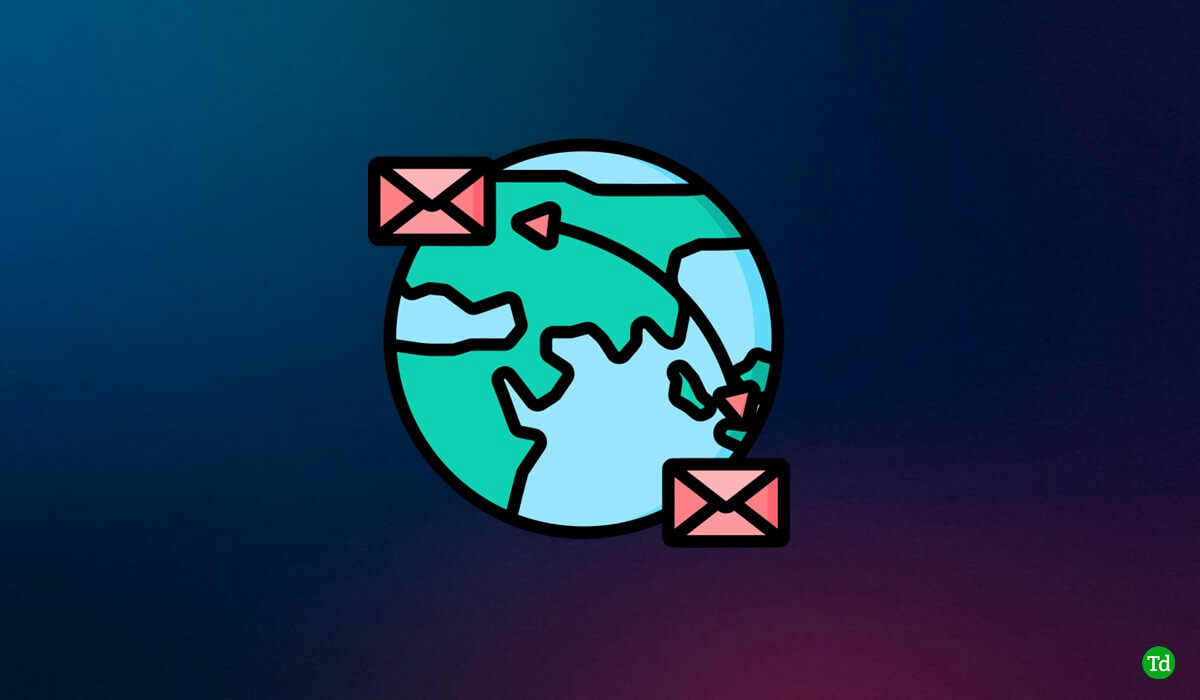 Pen Pal apps are more like the old wine in a new bottle. Following the traditional methods, pen pal apps are extremely exciting to use to make new friends all over the world. Because you don’t have to wait for your pen reply as we used to wait before.

If you are truly willing to discover a new pen pal based on your interests, you can use these best pen pals for friendship. You can also try social media. Hence, using pen pal apps would be more beneficial. We have assembled the best pen pal apps for android and iOS to make a foreign pen pal fast.

When it comes to making friends online, there are thousands of options. But most of them will be fake; in the name of pen pal friends, they only show ads. Here are the best free pen pal apps for mobile for a seamless experience. 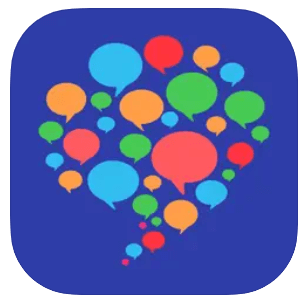 On top of the list, with over 30 million downloads from the app market, HelloTalk is one of the best Pen Pal apps for mobile. With the help of this app, you can make friends and relationships, share precious moments, and many other things.

Moreover, you can learn a foreign language by chatting with others. Because it supports the most popular languages in the world, such as French, Chinese, Spanish, Russian, and German. 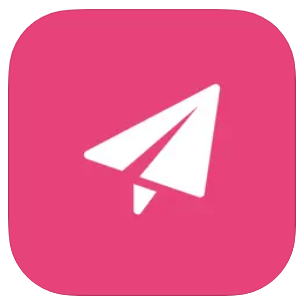 As the name suggests, VoicePenPal is a voice chat app where you can connect to people worldwide. If you want to improve other languages, you can do this with native speakers.

Since the app is immensely popular all over the world. Therefore, making new friends and learning about their culture and society would not be a problem. All you have to do is to press the recording button to send the voice message to other people. 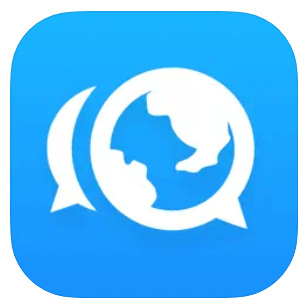 InterPal is another considerable pen pal app for iPhones and iPads. The app has 5 million users, so you can make any foreign pen friends easily.

To start a conversation with others, go through their profile and check whether their profile suits you or not. The app supports all popular languages. Hence, its intuitive user interface makes the app more engaging. 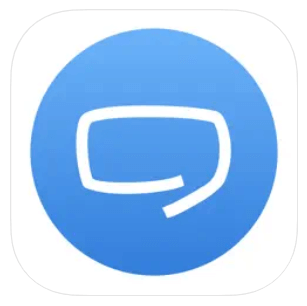 Next on the list is Speaky, another popular pen pal app for free. You can make a friend conveniently with people from 138 other countries.

With the help of this app, you can connect with anyone according to your choice. That will allow you to make a meaningful conversation. Well, it will also help you to learn different languages from native speaker users. 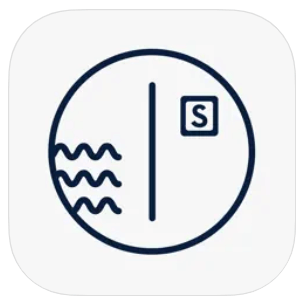 Here’s Slowly is the award-winning pen pal app. If you want to experience the old age pen pal experience, Slowly is ready to give a similar experience. Depending on the distance between you and your friends, the mailing process takes time.

Slowly also allows us to create anonymous accounts without hesitation in showing ourselves. Moreover, we can connect with people based on our interests and language. Even you can collect stamps from different countries and cultures. 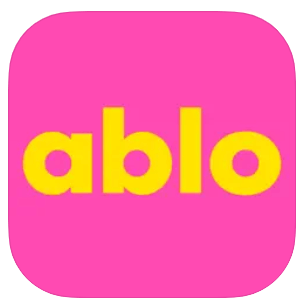 Ablo is a widely popular app in this genre. The app has many features to make our online chatting experience easier. Live streams feature is one of the among all notable features.

Apart from the chat with other people all over the world, you can meet your friend. Needless to say, Ablo has developed by the same developer of Tinder, Azar, and POF. Now you can assume the potential of the app. 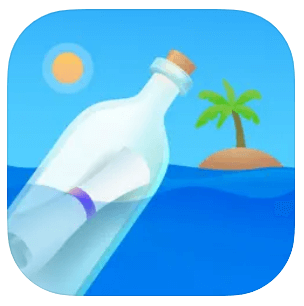 Bottled app is a very interesting and enjoyable pen pal app. Following the traditional method, Bottled is working with the same. All you have to do is write a message, keep it in a bottle and leave it at sunset.

You have no idea who will open up your message, which is why the app is very interesting for making new friends in such a fantastic way. Hence, Bottles has a 3.5 million powerful community; the chances are high to make friends in the first place. 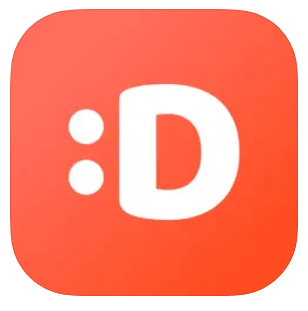 Do you want to make a real foreign friend? Doongle is surely for you, then. It allows us to connect with real people. With the app’s help, you can share images and voice stories.

Apart from this, you can start one-to-one messages using its exclusive features to make them more delightful. The app also provides random video calling features with real people from different locations. 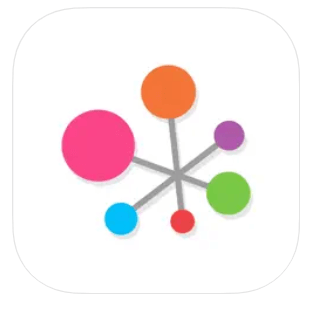 Next on the list, HelloPalWorld is a pretty established pen pal app for android and iOS. It covered 200 countries all over the world, which is the biggest highlight of the app.

The app provides photos and other multimedia-sharing features. Even you can watch live streams of others. The app is perfect for those who want to explore a new culture and a new language. 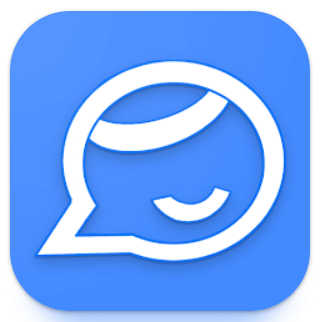 Bottom of the list, Language Exchange Make Friends is a great option for those looking to make international friends.

The app finds the best matches for you based on your interest. Even the app will help you find nearby people. The best part of the app is available for use free of cost. Mark your virtual global presence with a buck.

Making friends virtually is one of the easiest jobs for anyone. Here is the list of top pen pal apps that will allow you to expand the friend-making zone more effectively. Let me know which app you will download to make a pen pal.