While Digimon Survive’s narrative-orientated leanings might not be as battle infused as some other ‘mon titles, you still need to digivolve your trusted partner if you want to unleash their true power. So, whether you’re looking to transform Takuma’s Agumon into the legendary Greymon, or level up Lopmon into the hard-hitting Turuiemon, we’ve got you covered.

In our Digimon Survive evolution guide, we’ve brought together all the tips and tricks you need to power up your digital monsters to their full forms in a brand new world of adventure. That’s right, despite the story-driven nature of the latest Digimon game, you still need to keep your creatures fighting fit, especially as you approach the challenging end-game content.

How does Digimon Survive evolution work?

Before getting into the specifics, we need to be clear that there are two different types of evolution in Digimon Survive, depending on the monster you’re trying to evolve. If it’s a companion Digimon, those who are attached to a particular character like Minoru’s Falcomon or Aoi’s Labramon, the first evolution either takes place during a cutscene, or you begin the journey with their first evolution ready to go. 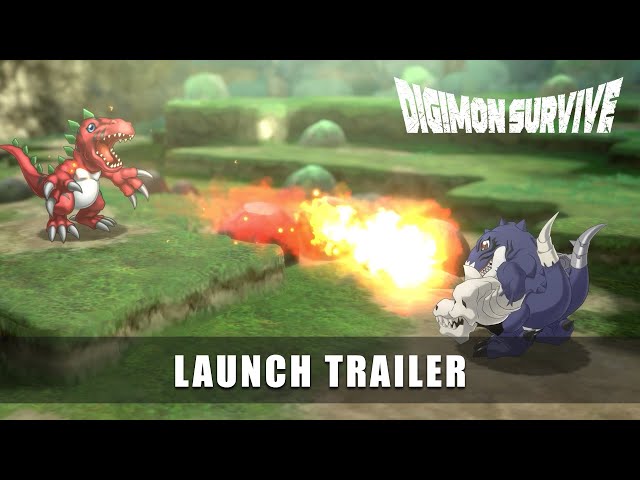 Digimon you recruit in the wild are different in that they require an item to evolve, and once they have, they can’t seamlessly digivolve and devolve. For example, to transform Patamon into Angemon, you use the Mature Enlightenment Slab, but once you have evolved into Angemon you can only evolve further, and there’s no going back to Patamon.

How to evolve partner Digimon in Digimon Survive

You can evolve partner Digimon, such as Agumon, Falcomon, and Labramon, in battle once you have progressed enough through the story for each evolution to take place. Agumon evolves at the end of chapter one for the first time, with his evolution dependent on your Digimon Survive karma, while the rest evolve during important story beats through their connection with their human counterpart.

Evolving your Digimon in battle requires SP, with each Digimon having around 100 plus points at the beginning of a match. Keeping an evolved Digimon on the battlefield requires 5 SP per turn, and evolved Digimon’s signature moves tend to require 30+ SP, so it’s a good idea to try and use some strategy when deciding on the right time to evolve.

How to evolve recruit Digimon in Digimon

As we mentioned earlier, recruitable Digimon evolve in a much more traditional monster-taming RPG style, as they evolve permanently and through the use of a special item. What makes evolution that little bit easier in Digimon Survive is that there’s one item per evolutionary stage to begin the transformation, and you can see which one you might need below. 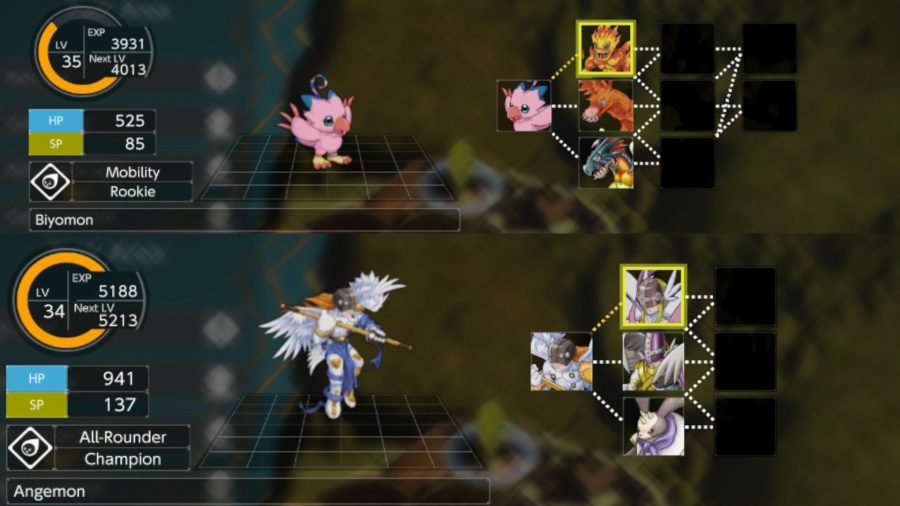 It’s also worth pointing out that some different Digimon have the same evolved champion form, so check out our Digimon Survive Digimon list before you get carried away.

How to find Mature Englightenment Slabs in Digimon Survive

You can find Mature Enlightenment Slabs either in explorable areas by selecting a landmark, talking to one of the gang, or using your phone to find a glitch. They also occasionally appear in treasure chests during important battles, so be sure to check the map over before laying the final blow. 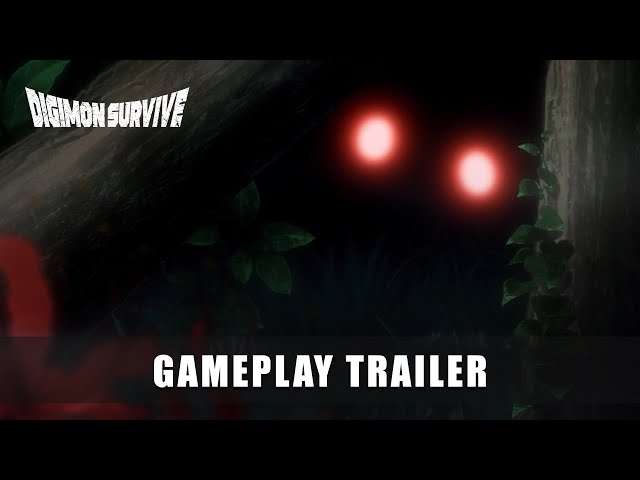