The world loves Pokémon, and the world loves dogs. Both are endlessly cute, our best companions, and both cause arguments as to who is the cutest (the answer is they are all the cutest). So, if you’re looking to gaze upon some preposterously pretty pups, our guide to the best dog Pokémon is here to help.

Let’s be clear though, while this is a list of the best dog Pokémon, there is not one winner. Every dog is amazing in their own right, so we’re just listing some fantastic fidos and the best beasts falling under the dog umbrella that you can put on your team. They’re not all viable in proper battles, but who cares? They’re adorable.

Here’s our guide to the best dog Pokémon. 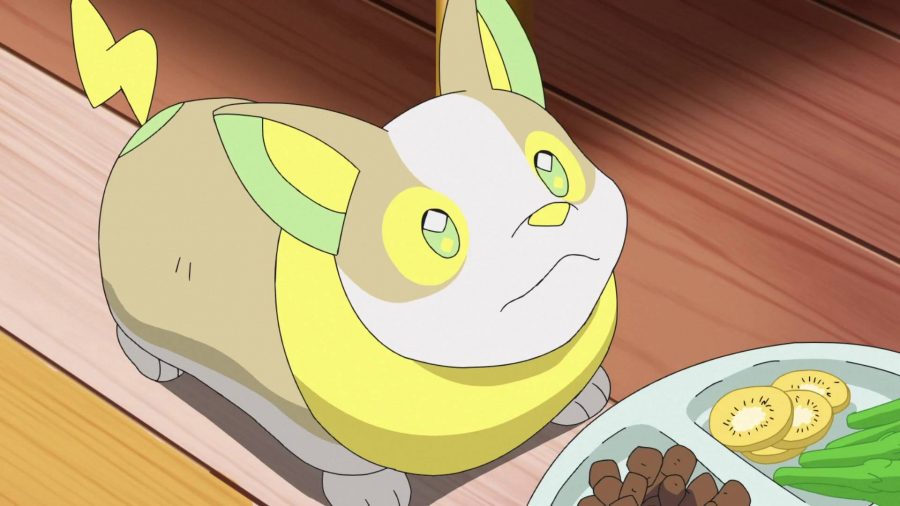 Introduced in Pokémon Sword and Shield, the corgi Pokémon Yamper is an adorable little fella that is also an electric-type. He evolves into Boltund, who is based on a greyhound, but we just love his original form so much. It’s got that classic corgi cushion, and it’s a great little friend to find early on in the region of Galar. 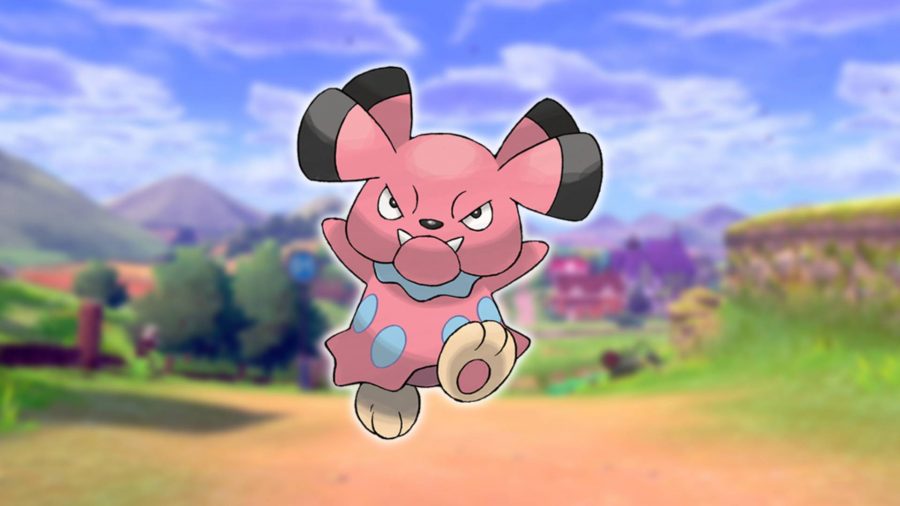 Justice for Snubbul. This pink little fairy-type is an ugly Pokémon and that’s exactly why I love it. It’s meant to look like a bulldog, and just like them, we adore them for all their flaws. It also has a bizarre voice in the anime that only enamoured me even more. Why didn’t the bulldog Pokémon appear in the Britain-based Galar? Who knows, but Game Freak? You messed up. 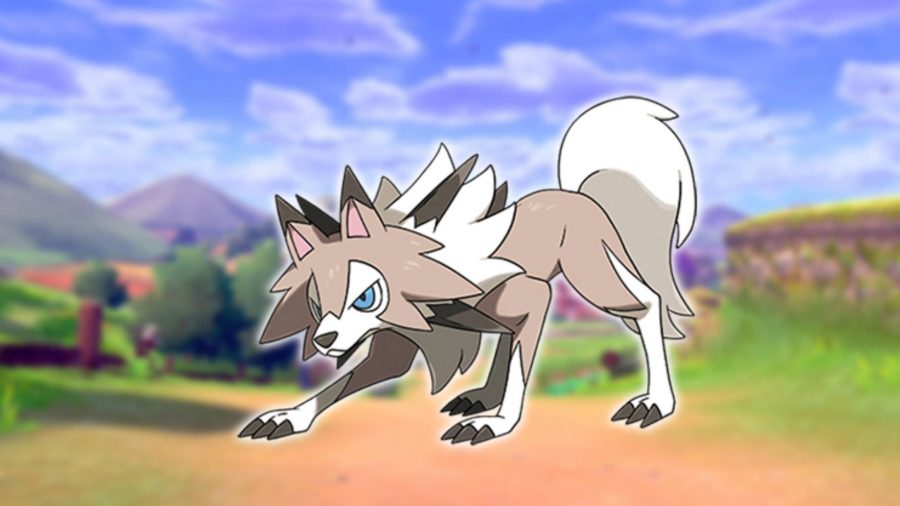 Possibly more of a wolf than a dog, Lycanroc is based on a werewolf and with its two different forms, it sports two great different styles and rocks them both. While its pre-evolution Rockruff is also adorable, Lycanroc is one of those rare appearances where the evolution of a Pokémon is somehow even cuter than the original. You can find Lycanroc in Pokémon Sun & Moon, with the forms of Lycanroc reflecting the dichotomy of night and day between the two games. 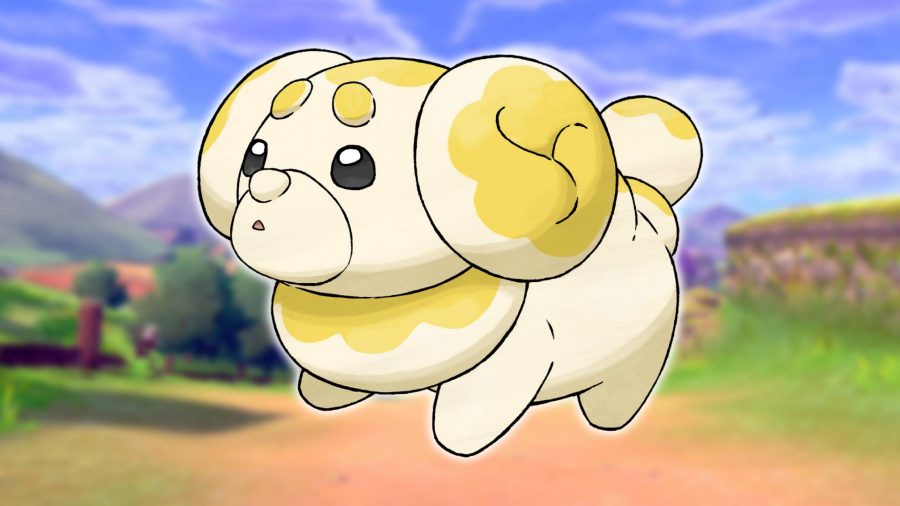 We’ve only had Fidough for a few short days, but this yeasty-boy has already risen (sorry) up the ranks and is being held highly among the Pokémon community. Who knows if it will evolve into another confectionary-based cutie, but one thing is for sure, it will definitely be pure bread (sorry again). 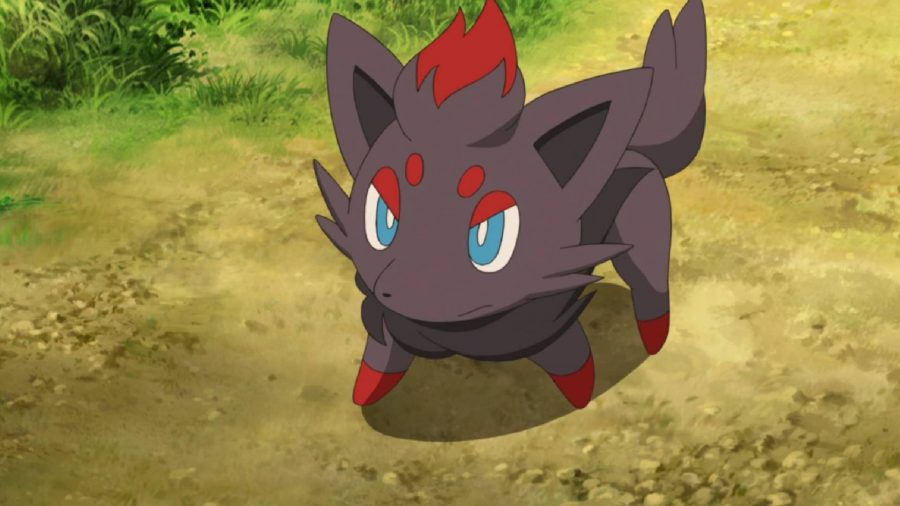 The illusion Pokémon, Zorua and its evolution Zoroark, have the very rare ability to copy the appearance of another Pokémon in your party, potentially goading your opponent into performing a move that won’t be very effective against the elusive dark-type. It’s adorable in any form, but we especially love the Hisuian forms of these two, sporting an ethereal white and red wispy look that adds a slightly terrifying edge to these already spooky pooches. 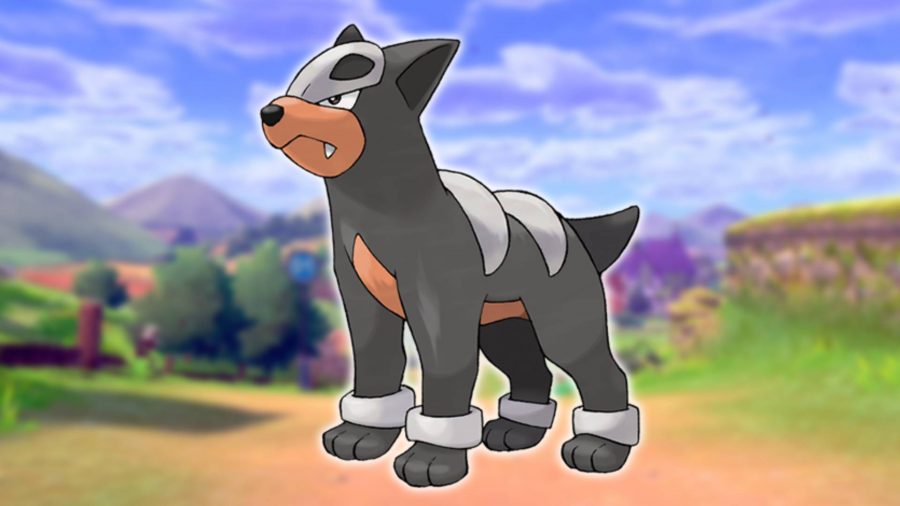 Back in Pokémon Gold & Silver, the addition of the dark type was a big deal, and the team over at Game Freak really went heavy-handed with the dark theme. Based on the hounds of hell, Houndour and its evolution Houndoom look as if they were plucked from the seven circles of hell, but cute. A joint dark and fire-type, it’s hard to believe this cute pup can somehow grow into the metal monstrosity that is mega Houndoom, with its extended horns and truly imposing look. I love it, but I’m not sure if I would hug one. 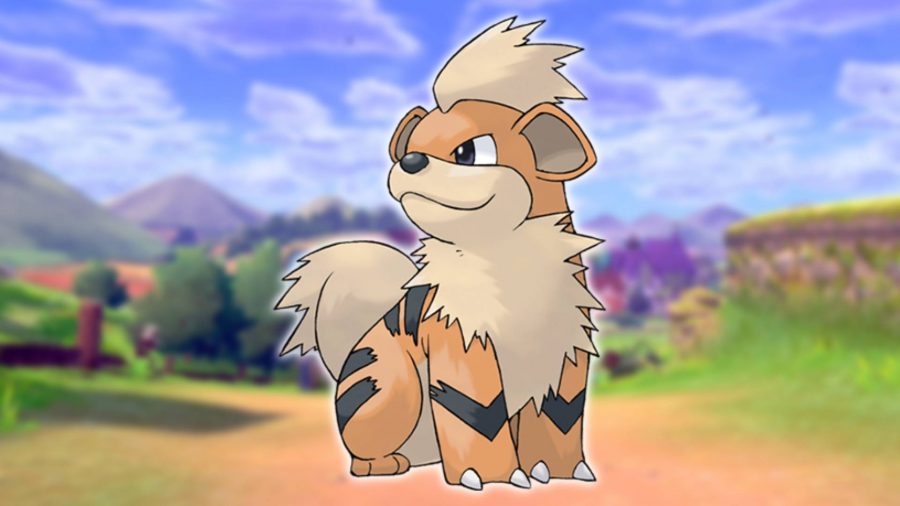 Sometimes it’s hard to mess with the original. Growlithe is beloved for a reason, it is one of the first generation Pokémon that absolutely nailed the design the first time round. It became beloved in the anime because of its energetic attitude, and its evolution Arcanine is still a majestic mutt that exemplifies the very best of what Pokémon’s evolution system has to offer. Taking a good design and building on it to make something even better, these two good boys are still some of the best Pokémon ever made. They even got amazing new Hisuian forms in Pokémon Legends: Arceus that add the rock-type to the fire of the originals and build on the influence of Chinese culture to create another great version of these classics.

Alright, no arguments, please. This is our list of some of the very best dog Pokémon, but please do not think we’ve forgotten about other beloved pups. They’re all beautiful in the eyes of Arceus, and we might come back one day and add even more mutts to the mix. If you want to learn about the upcoming monster Fidough and the other great mons on the horizon, be sure to check out our guide to the Pokémon Scarlet and Violet new Pokémon.