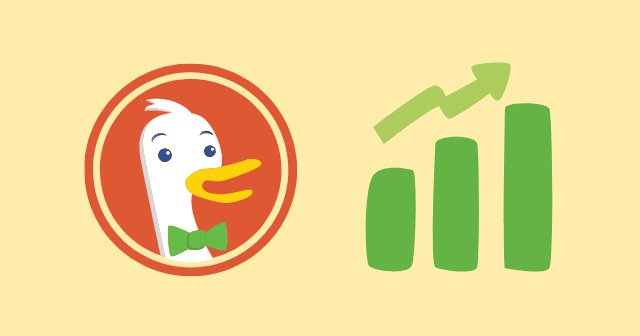 After facing the backlash from the community, DuckDuckGo today announced it to be blocking the Microsoft trackers too in its Search.

Although, DuckDuckGo said it would allow certain trackers from a specific Microsoft domain only once to help advertisers get their metrics and block all other third-party trackers. Further, it set up a new website to make users learn about tracker protections.

In May this year, DuckDuckGo received a huge backlash from the community as it was found to be allowing Microsoft trackers in its Search while blocking Google and Facebook. Though the platform’s CEO explained it’s due to their search syndication agreement with Microsoft, the community isn’t satisfied.

Thus, to cool them down, DuckDuckGo today announced blocking the Microsoft trackers too, starting this week. It introduced a 3rd-Party Tracker Loading Protection feature to block the scripts from Microsoft in both DuckDuckGo iOS and Android, as well as its Privacy Essentials browser extensions (Chrome, Firefox, Safari, Edge, and Opera).

Although, DuckDuckGo said it’ll allow certain trackers from one Microsoft domain – bat.bing.com – when a user clicks on the ads in DDG’s search results. This exemption is necessary for advertisers to track the effectiveness of their campaigns, says the privacy-focused platform.

This, too, until a better solution is developed that helps DuckDuckGo ditch Microsoft completely. But until then, it settles by blocking all the trackers from below Microsoft domains, as shared with BleepingComputer;

Microsoft said it’s pleased with this new solution, as it balances the goals of both publishers and advertisers, while also keeping the privacy of users intact. The platform also announced a new information hub where users can get a “comprehensive explanation of all the web tracking protections“.