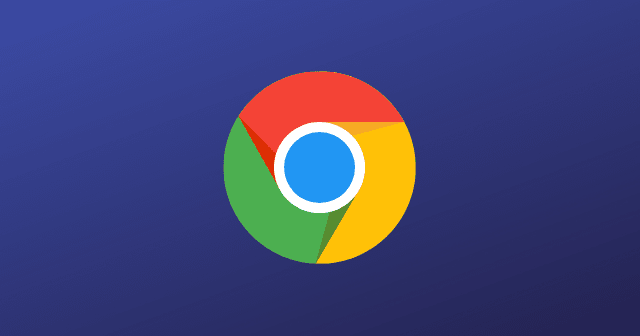 Schools and colleges in the Netherlands intending to use Chrome OS or Chrome browser are asked to follow extra measures for security until they’re upgraded to be safer.

Some of them include disabling certain services and enabling privacy-enhanced mode by default. Also, Google is asked to set the ad personalization off by default and route its cloud data storage in Europe. All these until Google upgrades its products to be better off with security and transparency as per GDPR.

In a letter sent to the Dutch parliament this week, the Netherlands’ Minister of Education and the Minister of Primary and Secondary Education have noted their security concerns about using Google’s Chrome browser and ChromeOS.

While they know that Google collects data from its users, it shares the data with other companies who might be doing anything other than offering the promised services. Since they lack faith in Google’s data protection measures, they asked Google to update its products to be better in this.

They mentioned having discussions with Google, Microsoft, and Zoom regarding data protection, and assurances were given to make their products more transparent and compatible with the local data protection regulations.

In terms of Google, this might lag until August 2023. Thus, the Dutch education ministry has asked all the colleges and schools to follow extra measures in case they continue to use the Chrome browser and ChromeOS.

The regulators also ask Google to set the location of its Cloud storage service to Europe and restrict users from changing the setting at any time. All these measures are according to EU SURF regulations, and some from GDPR – aimed at protecting the citizens’ data.