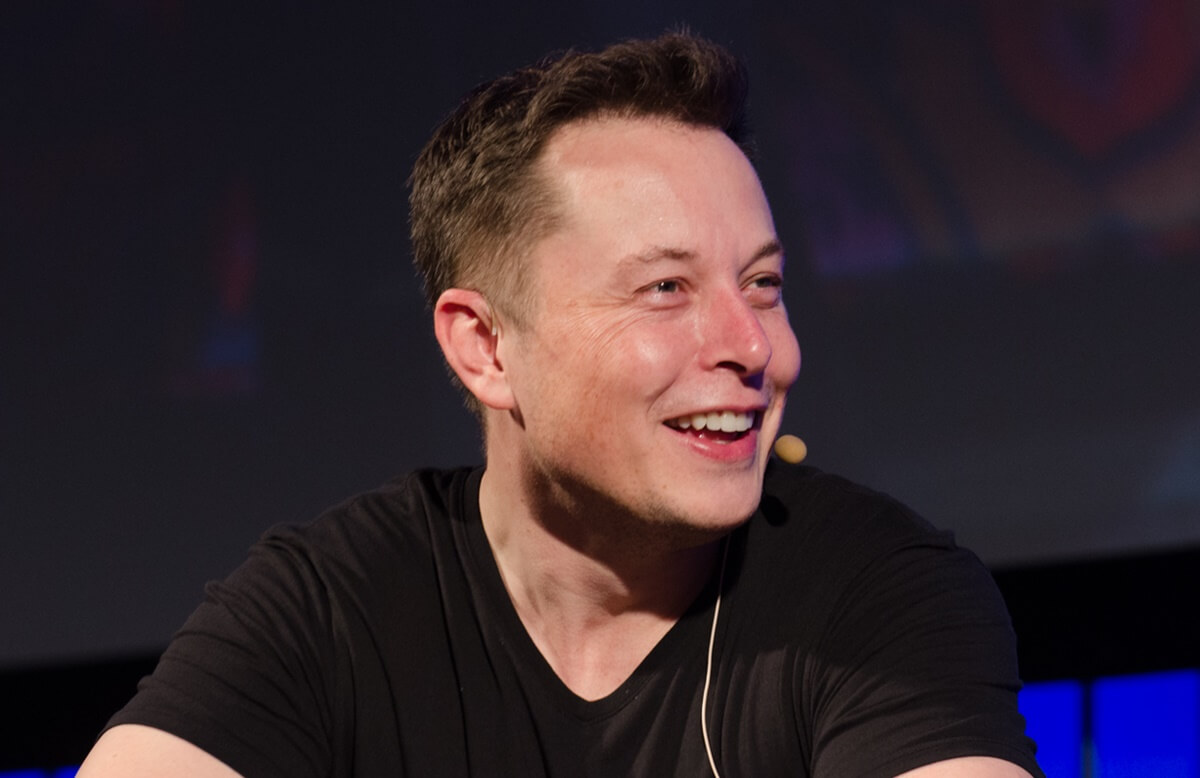 The death of Mahsa Amini in police custody has sparked massive protests all over the world. As it’s growing in Iran – where she was killed, Iran’s government has cut off access to critical digital communications for its citizens to suppress the protests.

This led Elon Musk to interfere and provide them with Starlink wireless internet – helping the stranded Iranian people with access to free information. Musk proceedings come after the US secretary of state passed a General Licence for this provision – which otherwise had been sanctioned earlier.

Starlink Wireless Internet For the Censored

To the unknown, Mahsa Amini is a 22-year-old woman who died in Tehran, Iran, on 16th September 2022, of heart failure – as reported by the local police.

But, this was highly disputed as some eyewitnesses at the scene claimed that Amini was brutally beaten up by the police – aligning with the medical reports post-death referring to cerebral hemorrhage and stroke.

Amini was detained (for improperly wearing hijab) by the morality police – which the Iran government appointed to police the wear of hijab in public as per standards. And since her death, massive protests have broken out in Iran and worldwide, calling for justice for Amini’a death.

Though the president of Iran said Amini’s death must be investigated, the protests aren’t settling down as most believe the government is siding with the morality police. As the local protests grew, the Iran government ordered shooting protestors with birdshot and metal pellets, deploying tear gas and water cannons.

Aside from this, the government has limited internet access while also blocking apps like Instagram and WhatsApp to reduce the protesters’ ability to organize. This led some Iranian people to seek Elon Musk’s help – who was asked to deploy Starlink satellites for wireless internet – similar to how it was done to Ukraine.

Musk said earlier that he’s willing to do so after seeking exemptions from sanctions from the US government to provide wireless services to Iran.

And it did now – with the secretary of state Antony Blinken issuing a General Licence to Musk’s Starlink satellites for offering “free flow of information to Iranian people“. In response, Musk said he’s activating Starlink for them, as promised.