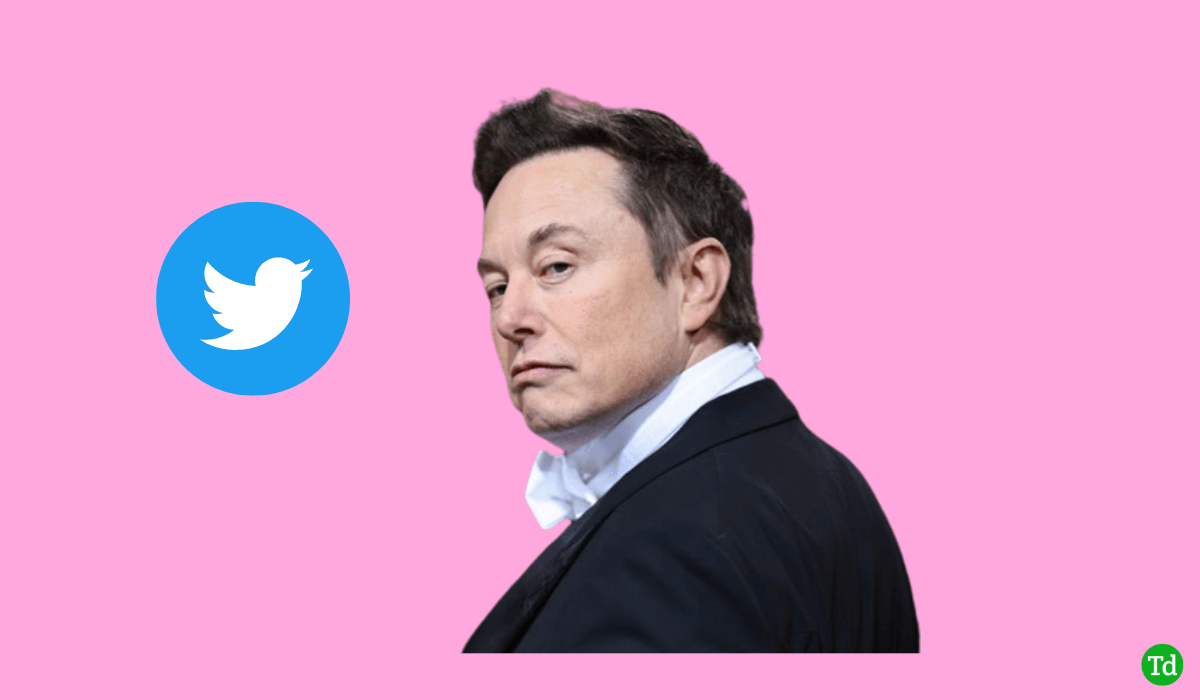 Just two weeks into the course, Elon Musk, the new boss of Twitter, has plans to establish a native payment system for Twitter.

In a Spaces Q&A session, Musk shared his payment plans with the platform advertisers, including a complete money market similar to PayPal. This may let users maintain e-wallets to collect payments and connect bank accounts to withdraw money.

If you’re not yet intrigued by Elon Musk’s entrance as Twitter’s boss, he’s making sure that everyone is shaken in the coming days. In a Spaces Q&A session with Twitter’s advertisers, Musk revealed his plans for setting up a new payment system for Twitter users.

He said, “Now we can say that, okay, you’ve got a balance in your account. Do you want to send money to someone else within Twitter?” He further stated that Twitter would have the ability to connect bank accounts for withdrawing money – which is how they can help content creators earn and thrive on the platform.

Twitter is already having an in-app tipping feature since 2021, which will allow people to send money to creators, but it needs a third-party payment means to process the payments. Musk wanted to eliminate this and set Twitter its own payment system.

He even said talked about an “extremely compelling money market account” and debit and credit cards if things work well. This would make us think of the PayPal system – which Musk helped run earlier. Supporting his announcements, The New York Times spotted registration paperwork filed by Twitter to process payments with the Treasury Department’s Financial Crimes Enforcement Network (FinCEN) last week.

While all these stirred the community further, Elon Musk wanted Twitter to rely less on advertising revenue and thrive on user content and subscriptions for good. In this pursuit, we may see more such features and announcements coming regularly.