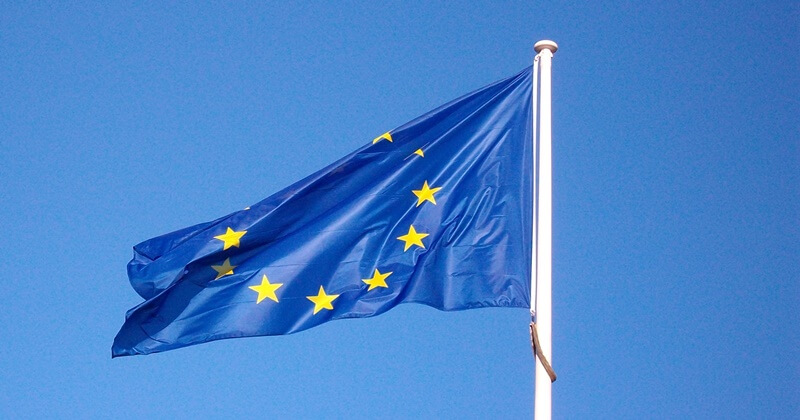 Researchers at Group-IB detailed a campaign where scammers are stealing money from unsuspecting Europe people through fake investment schemes.

With a network of more than 11,000 domains, the scammers promote their fake investment schemes on various social media and lure people with specific tactics to make them invest in their platforms. The truth of fraud surfaces when victims try to withdraw their money.

With a Network of Thousands of Domains

With a vast network of more than 11,000 domains (only 5,000+ are active now), these scammers are promoting their fake investment schemes on various social media platforms – with mostly celebrity-based ads and fabricated content to make people believe in them.

They even use compromised Facebook and YouTube accounts to push fabricated messages and reviews and lure people into investing in their schemes. Once an unsuspecting user believes them by interacting – clicking an ad or visiting the targeted website – they’re then requested contact details to provide more information on the schemes.

Soon, the scammer calls them, posing as a customer agent, explaining the scheme’s terms, and convinces them to invest at least €250. Scammers store the payment card details and others to use for other malicious operations or even sell in dark web marketplaces.

Soon after depositing, victims are provided a fake dashboard to track their earnings, although it’s just aimed to prolong the campaign. The actual truth of this fake campaign will only be revealed when the victim tries to withdraw money, where they either be locked out or doomed by blocking their access to funds.

Since such scams are in the wild, researchers warned people to be vigilant and interact only with companies or schemes registered by local authorities. Anything that seems too good to be true is supposed to be flagged and adequately reviewed.