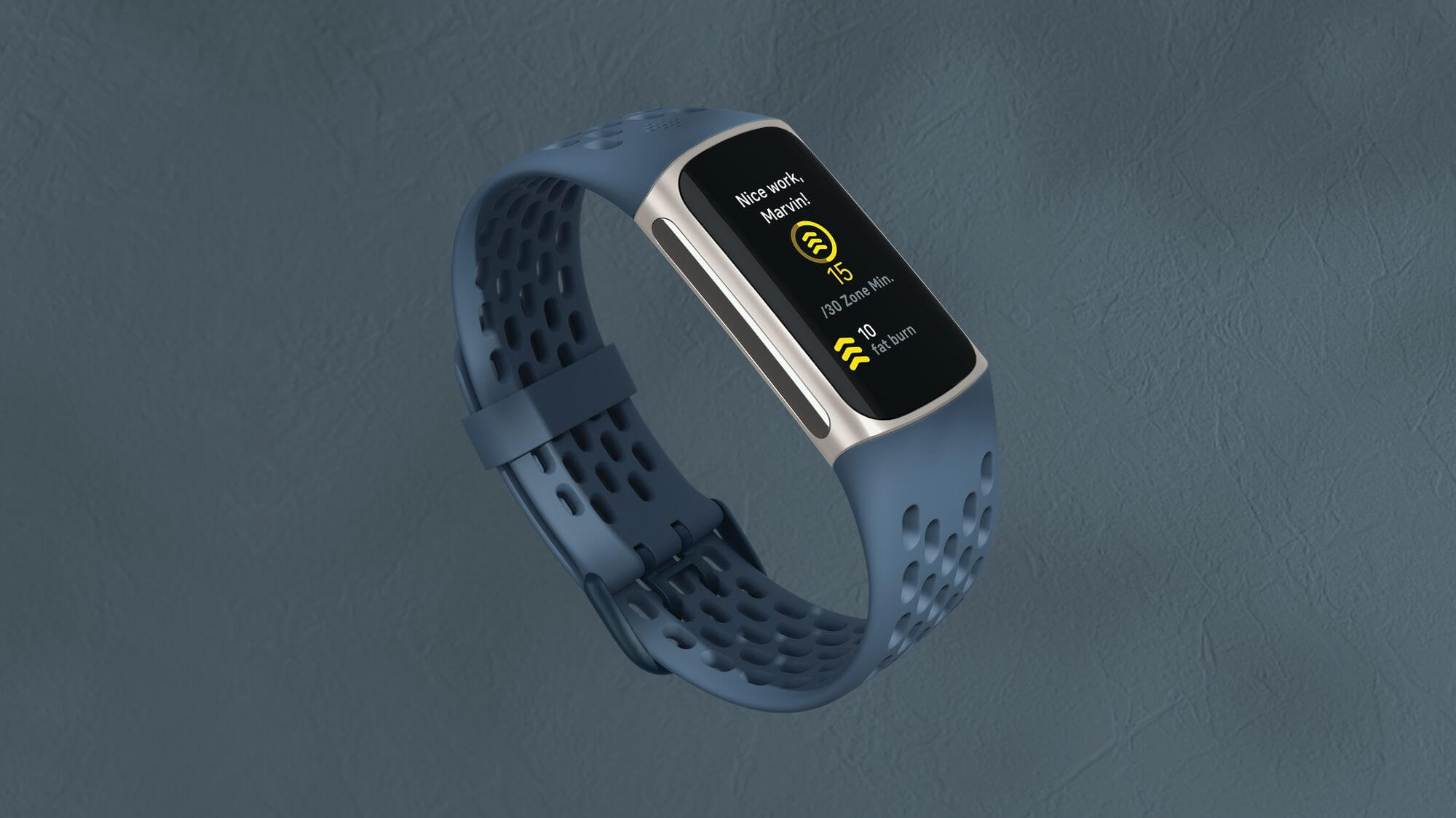 Google’s acquisition of Fitbit has more impact than we thought, as the latter is preparing to remove the native login access while asking users to sign-up with a Google account to access the device and features.

The transition will happen next year, with the current users allowed to use their Fitbit accounts upto 2025. Fitbit said it’ll notify the users of the change while also promising that Google will abide by the rules of not sharing the user data for ads.

Settling all the regulatory issues, Google is now slowly moving in to integrate its world into Fitbit services, where the company will soon demand users to have a Google account to access all the necessary Fitbit features.

As per its updated “Fitbit by Google” page, the smartwatch company explained that users of its latest gadgets would need to have a Google account to access the platform. This transition will start from 2023 onwards, where all the Fitbit devices launched since then will require users to access through a Google account.

Well, all the current and old Fitbit users can continue to use their Fitbit account until 2025 without any change but may be asked to use a Google account to experience the new features. We’re already seeing the software of new watches like Sense 2 and Versa 4 polished with Wear OS 3, so the change is imminent.

As of now, Fitbit offers a native login feature with 2FA over SMS and has also added a Google account login button while removing the Facebook counterpart last year. Soon, we’ll see the Fitbit smartwatches, fitness trackers, and scales having only the Google account to sign in.

The company promises to inform users about the gradual change through notices within the Fitbit app, by email, and in help articles, while also assuring that Google won’t be allowed to use the user data for ads, as abiding by the “binding commitments” that it made with global regulators during the acquisition.