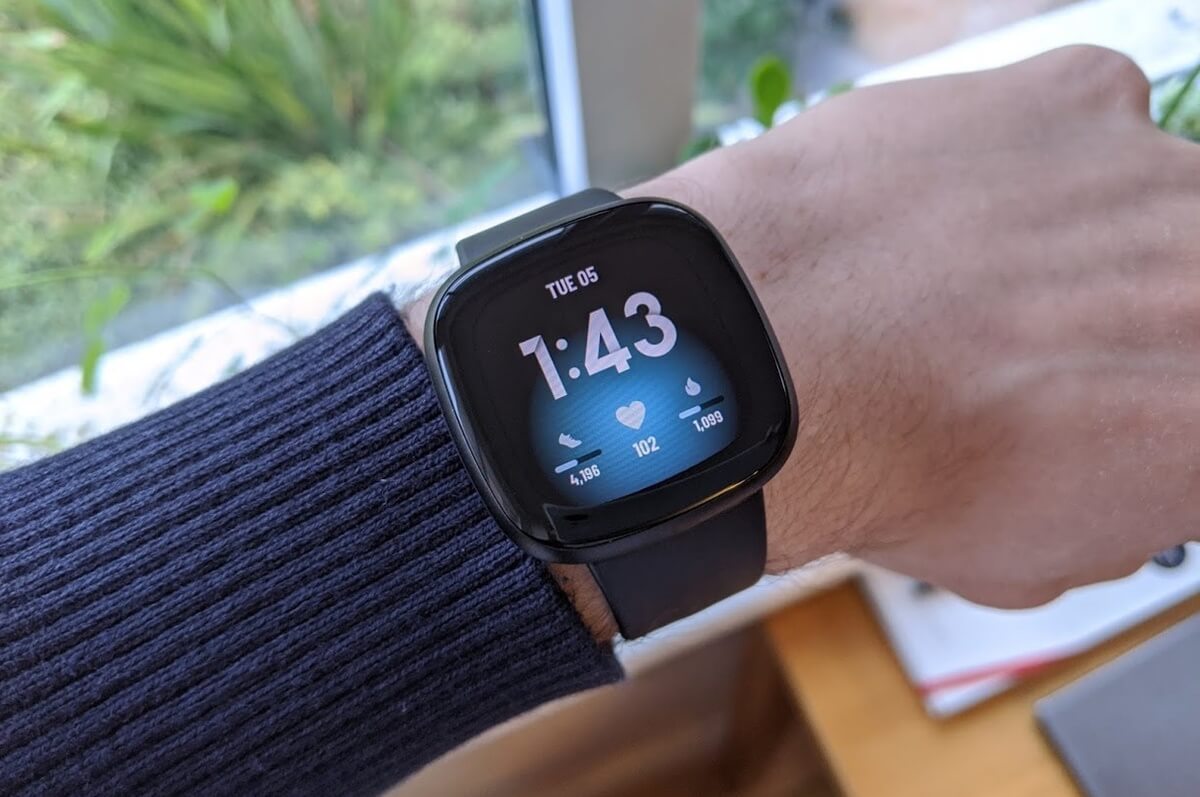 Legacy Fitbit watches users will soon be forced to use either of the paid services – Pandora or Deezer to download music since the Connect app will be removed.

Without mentioning any reason, Fitbit noted on a support page that it’s ending support for Connect app by October 31st in Versa, Versa 2, or Ionic watches. This isn’t an issue for the newer Fitbit watches, as they don’t have Connect app by default.

In the world of pedometers, Fitbit is absolutely a pioneer for years. The company’s range of smartwatches is popular among youngsters, who use them for daily activities like health tracking, listening to music, etc. While it’s a great budget offering to many, Fitbit is getting commercial by removing the free passage of music sharing.

As seen by 9to5Google on a support page, Fitbit noted ending support for its Connect app by October 31st this year. Fitbit Connect app helps transfer music files from the PC to the smartwatch, so users can listen to them in offline. They’ll rake up in local storage to be payable anytime.

But, disabling this app will force users to use either of the two commercial ways – Pandora or Deezer to be used by users for download music to Fitbit. The smartwatch company noted that users would be provided a 90-day free trial for those signing up for Pandora or Deezer.

Post that; they’ll be charged $9.99 / month for Deezer Premium or $4.99 / month for Pandora Plus. Well, removing the Connect app will only affect certain legacy devices like Versa, Versa 2, or Ionic smartwatches.

Newer Fitbit models like Versa 3 and Sense don’t have a Connect app by default, so there is nothing to care about. Instead, they have Deezer or Pandora as the only platforms for downloading music. Well, users of those legacy Fitbit models will continue to listen to their download music but are not be able to add more.