Pokémon X and Y might be a divisive topic to some, but the gen six Pokémon games provided some impressive monsters that still make the grade today. Of course, the sixth generation of Pokémon is most famous for introducing the fairy-type as a way to finally dispel the dragon dominance that existed for all the generations before, but there are plenty of other iconic entries too.

So, we’ve put together a list of the best gen 6 Pokémon we first found traipsing around the region of Kalos. To keep things interesting, we’ve left all the starter and legendary Pokémon available in gen six off this list – not that Chesnaught would have made it anyway – so don’t be surprised if there are a few interesting inclusions or monsters you might not expect.

For more best of the generation lists, check out our picks for the best gen 1 Pokémon, gen 3 Pokémon, gen 4 Pokémon, and gen 8 Pokémon. Or, if you’re looking for a new monster tamer in your life, see our Temtem review to see why we think it’s up to the task of challenging Game Freak’s mammoth franchise. 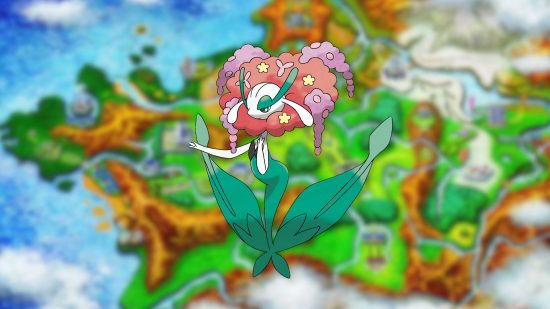 Florges is the first full-evolved fairy most of those playing X and Y will come across and might also be the first ‘mon they see moonblast a dragon into early extinction. With a quant flower-inspired design, this petal Pokémon is no pushover, boasting one of the highest special defence stats you can find across the entire 900+ roster of Pokémon. We won’t mention how Flogres’ primary form Flabebe is instrumental in the plot of X and Y because, well, it’s not that interesting. Fortunately, Florges makes up for all of this. 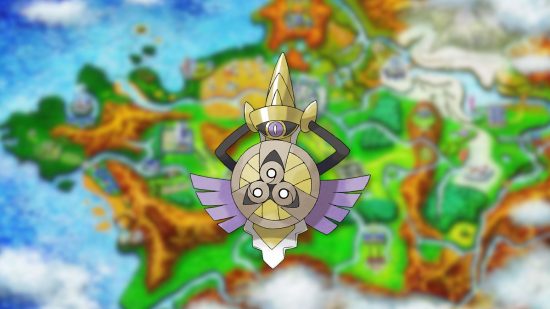 One of the most iconic designs out of the group of the gen six Pokémon, Aegislash is both visually appealing and a sure-fire way to annoy some opponents in online battles. With a unique ability to shift forms depending on whether you need to defend or attack, and a ghost/steel hybrid typing that allows access to an incredible movepool, it’s no wonder that Aegislash is still a relevant meta threat almost three generations later, and we can’t see that changing any time soon. 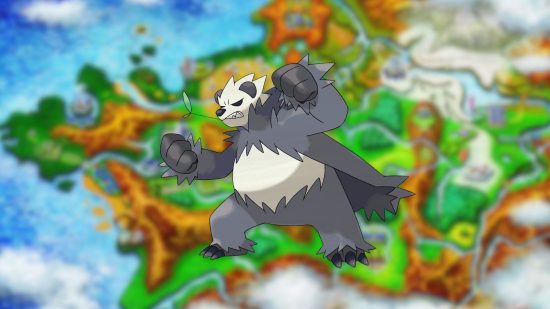 Who doesn’t love a panda? The size and ferociousness of Pangoro might make it a little harder to love, sure, but it’s still a panda, and one that you can’t accuse of laziness through its potent battle potential. With a hybrid dark/fighting typing, Pangoro is the perfect pick for facing any team that has a couple of psychic or ghost types, easily wiping the floor with any old Gengar or Alakazam. 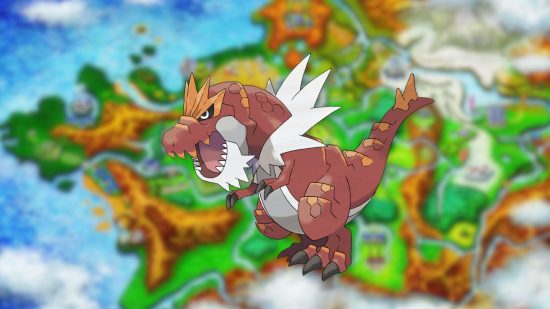 Continuing the tradition of incredible powerful fossil Pokémon, Tyrantrum is a defensive unit with enough attacking prowess to sweep through a team after a couple of dragon dances. It is a bit of a glass cannon too, with an aversion to any water or grass-type special attackers, but providing you can manage a couple of switches to keep your enemy guessing, Tyrantrum is well worthing including in any gen six team. 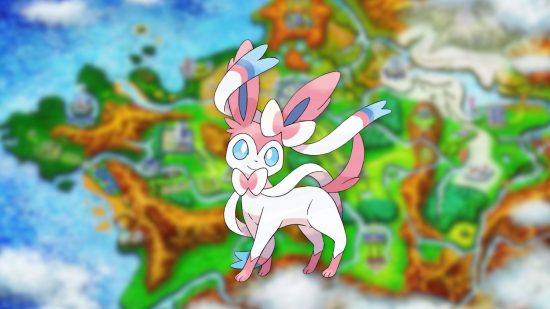 The new fairy typing arrived alongside a new Eevee evolution, with Sylveon making its debut in gen six. As is the way with cute Pokémon, countless of you fell in love with Sylveon when evolving your Eevee into it, and we can hardly blame you. Better still, with one of the highest special attack stats across the roster of gen six Pokémon, Sylveon isn’t just a pretty face, and its inclusion in Pokémon Unite goes to show how popular this pink Pokémon is. 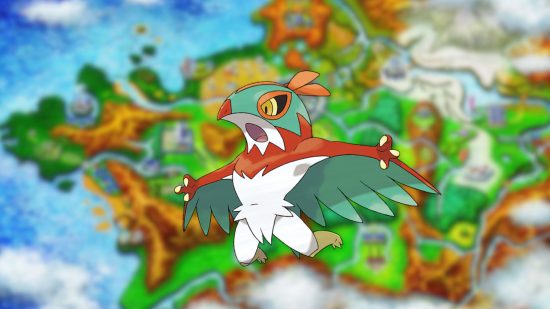 Only certain Pokémon are lucky enough to end up on Ash Ketchum’s team alongside his iconic Pikachu, and Hawlucha is one of them. This flying/fighting-type takes influence from the colourful world of Mexican wrestling, with a mask like Rey Mysterio arching over its beak. Its typing means you can take out any other fighting-type threats easily enough, and access to tailwind in later generations made Hawlucha a speed sweeper of the highest regard. 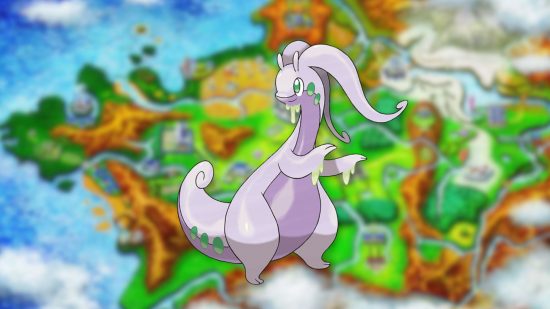 Ok, so some people don’t like my gooey boy, and that’s fine, but you can’t take away from the fact that Goodra is a bit of a beast in battle. This pseudo-legendary dragon turns the classic attack-orientated formula on its head, instead making Goodra a special defence tank with access to some surprisingly potent attacks that might turn the tables of a difficult battle. 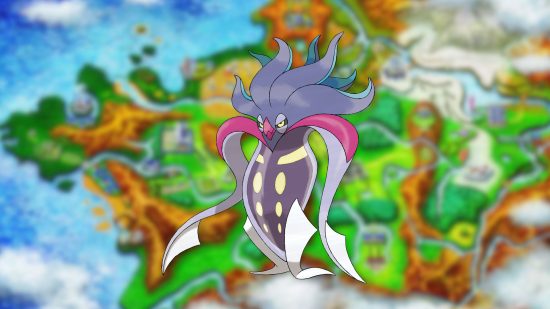 Pokémon isn’t scared of using some pretty convoluted methods to make you evolve your monsters, but few are more mind-bending than that of Malamar. As our Inkay evolution guide points out, to make a Malamar you don’t need to break a few eggs, but you do need to turn your console upside down at level 30 or higher. It’s worth it though, as, despite Malamar’s average stat distribution, its dark/psychic hybrid typing makes it a difficult thing to take down with access to plenty of irritating special moves. 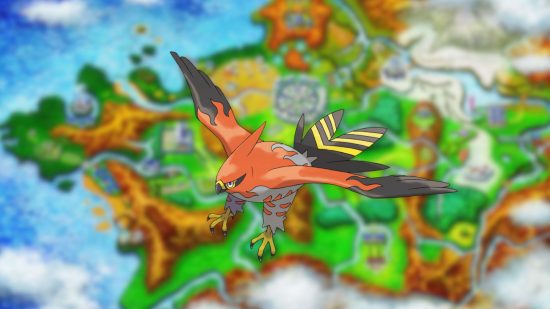 The route one flying-type tradition in Pokémon goes back to the heady days of Red and Blue, but in generation six, Game Freak lit a flame underneath its early bird. The final evolution of the route one flying-type this time around is Talonflame, a flying/fire hybrid with one of the highest speed stats across the gen six Pokémon roster. Talonflame was such a monster in the online meta, with its gale wings ability prioritising a first turn brave bird into any unsuspecting target, that at one point it was included in the top tier rankings for not only generation six, but generation seven too.

There you have it, our picks for the best gen 6 Pokémon. If you’re more interested in trading toys than you are monsters, grab some freebies with our Pop It Trading codes.