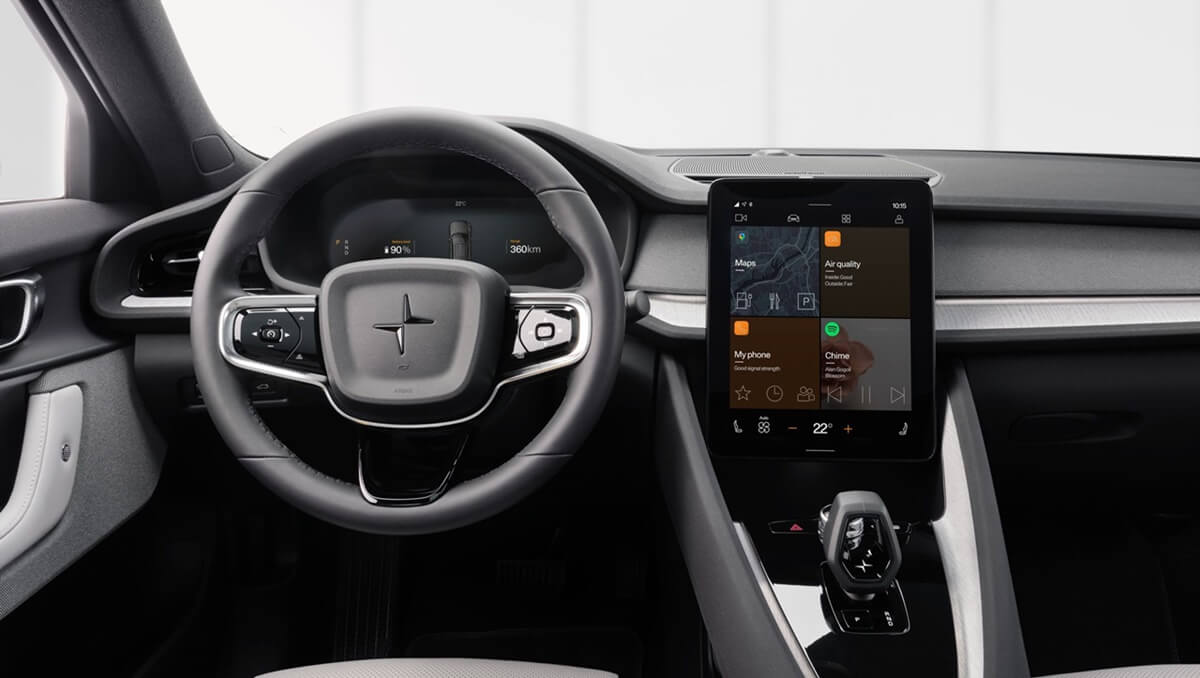 Days after releasing the stable Android 13 for Pixel phones, Google now rolled out Android Automotive 13 update to the IVI systems using it.

While it’s a major update to the Android-based IVIs, Google hasn’t chipped in any major new features for users. Yet, it rolled out with a handful of improvements for various sections like the camera, car framework, connectivity, privacy, sensors, telemetry, etc. Here’s all;

Early last week, we saw Google rolling out the stable Android 13 build to eligible Pixel devices – weeks earlier than expected. While it was exciting with new features, the company now rolled out Android Automotive 13 update for eligible IVIs – two months after Android 12L arrived in cars.

Eligible In-Vehicle Infotainment (IVI) systems for receiving the Android Automotive 13 include all those which are running on Android OS. While it’s not having more of new features aimed at users, it’s fairly helpful for the IVI system engineers.

Android Automotive 13 is here, and I have all the details. Google’s release notes leaves some details out and assumes prior knowledge, so I filled in as much as I could and added AOSP links + screenshots where relevant.

Well, we should at least be happy that Google is pushing the OS updates timely to the community. Some of the notable changes are made to the camera subsystem, which will now let third-party apps access one or more of the vehicle cameras simultaneously without affecting the Extended View System (EVS).