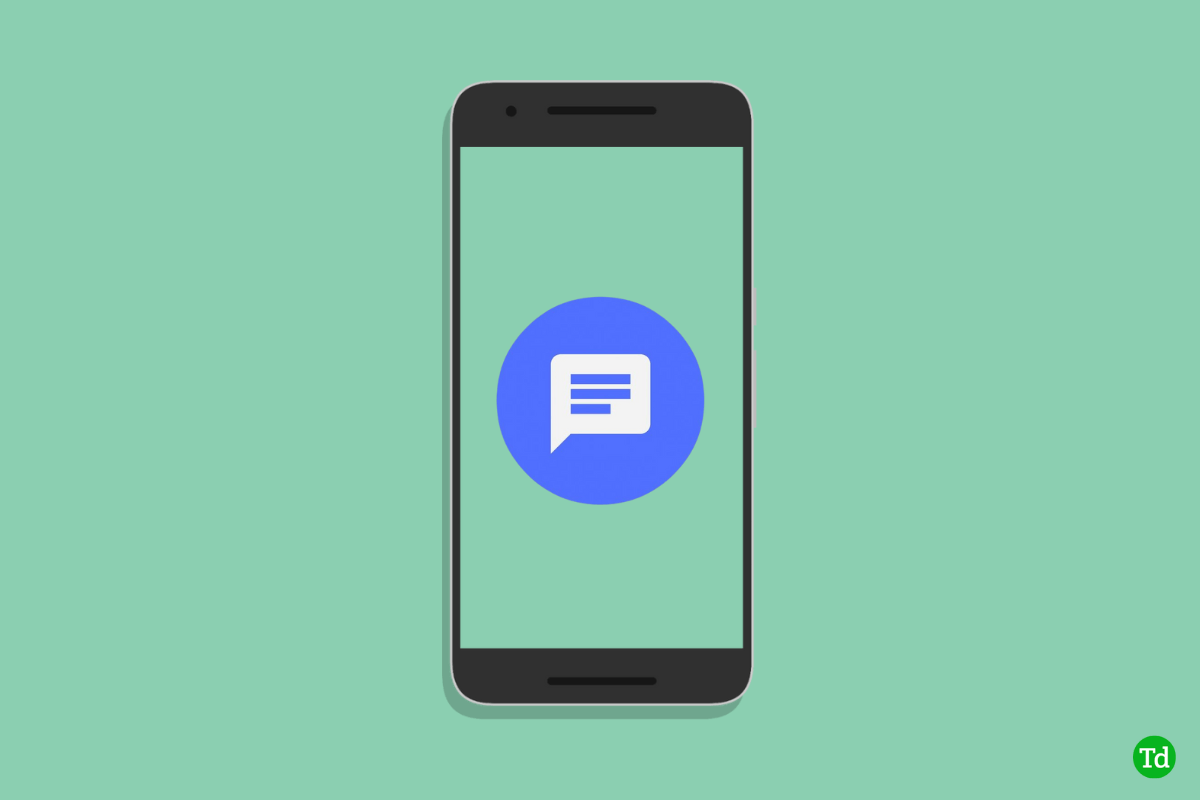 Google is working on a handful of new features in the Message app that would make your messaging experience better – as noted by the folks at 9to5Google who dug into the latest build of the Messages app.

Features like the voice to text transcription, support for using any emojis from your phone’s list, and an all-new photo picker. Though all these are referenced in the latest Messages app code, they aren’t live yet.

Though Apple decided not to dip its feet into RCS messaging model, Google is aggressively optimistic about this concept – and has been developing its native Messages app with new features every now and then.

The latest we may see are coming from 9to5Google, who spotted several new features Google has been working on the Messages app lately. One of these includes the ability to transcript a voice message into text, making it readable by the user instead of listening to it.

This is available as a separate toggle in the Messages app settings, which should be enabled to get all the voice memos translated to text automatically. This is highly helpful to check the messages in areas where you’re not able to hear them. Also, it’s a great alternative to those senders who can’t stop sending voice memos.

Well, 9to5Google said the experience is much slower than voice typing – and has the same level of accuracy as the Assistant on Pixel 6. Further, there’s support for injecting any emoji from your device into the Messages app.

Currently, you’re only stuck with a handful of preset options. But soon, this will be expanded to let you select any emoji from your phone’s list. Since other messengers like Facebook and Instagram have supported custom emoji reactions for years, Google should definitely step up in this game.

At last, there’s a new photo picker in the Messages app that doesn’t need you to go to the next page to select recent images. Currently, you’re limited to the most recent photo or screenshot from your phone. This will soon be made easier, as you can scroll down to check more.