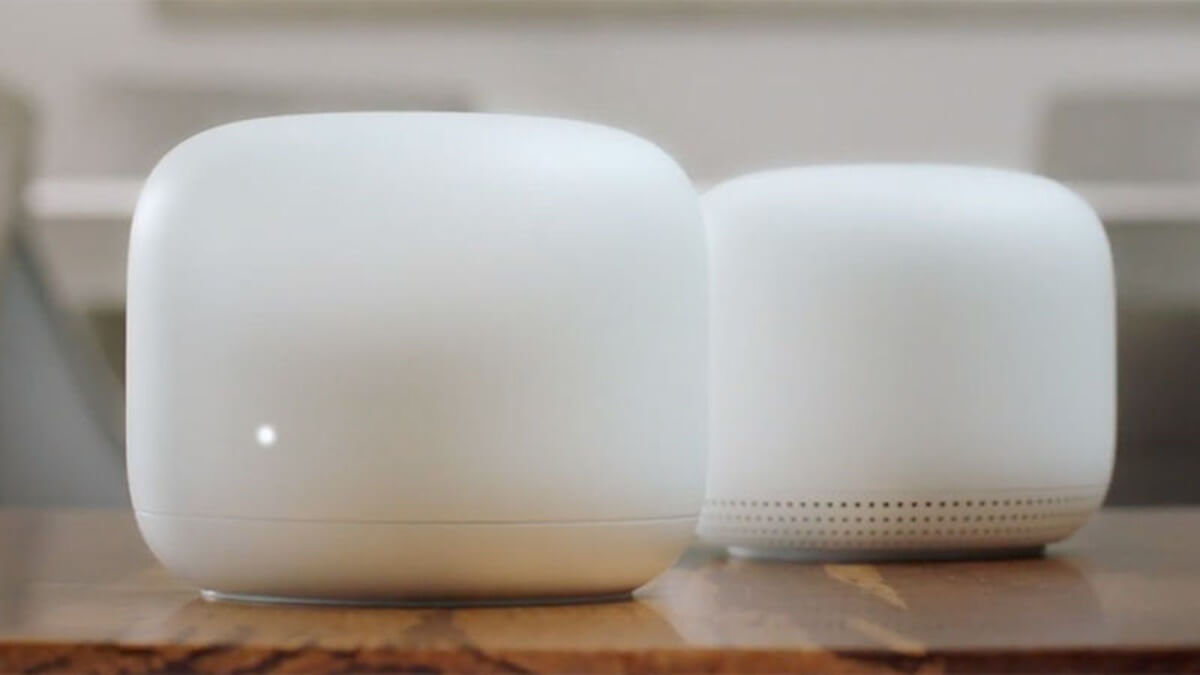 As we wait for the upcoming Google hardware event, a product listing by B&H revealed Google’s Nest WiFi Pro router.

Though it didn’t showcase the product’s image, it did expose some key details like the price, bundled offers, and the color variants it’ll be coming in. There’s no mention of it using as a point signal so as to extend the WiFi reach. So we assume Google is equipping everything into the Pro variant – making it single-powerful hardware.

And in the hardware event scheduled next month, Google is set to unveil a new Nest product – seemingly the Nest WiFi Pro router. As we wait to see how it would be, a product listing by B&H Photo Video revealed the pricing details of this!

As per 9to5Google, who spotted this listing, the upcoming Google Nest WiFi Pro router will be offered for $199.99 a piece, with two units coming at $299.99 and three for $399.99. This product supports Wi-Fi 6E connectivity, letting you enjoy a better internet speed.

Though the listing doesn’t have any images shared, it mentioned the color variants it’d be coming in – viz Snow, Linen, Fog, and Lemongrass. These options align with other Google products, like the Pixel Buds Pro, Nest Doorbell (battery), and the upcoming Pixel 7 series – which were teased in Japan.

Although the listing doesn’t mention a “point” anywhere, we expect Google to stuff this support within the router to make it more powerful as a single device. The older Nest Wifi router, on the other hand, has a point acted as a network extender and Google Assistant speaker.

Also, Google naming the upcoming Nest router as Pro means that it intends to keep the regular variant in service, selling it aside from the Pro counterpart. More details on this device are yet to be known, which we expect to leak in the coming days before the official launch.