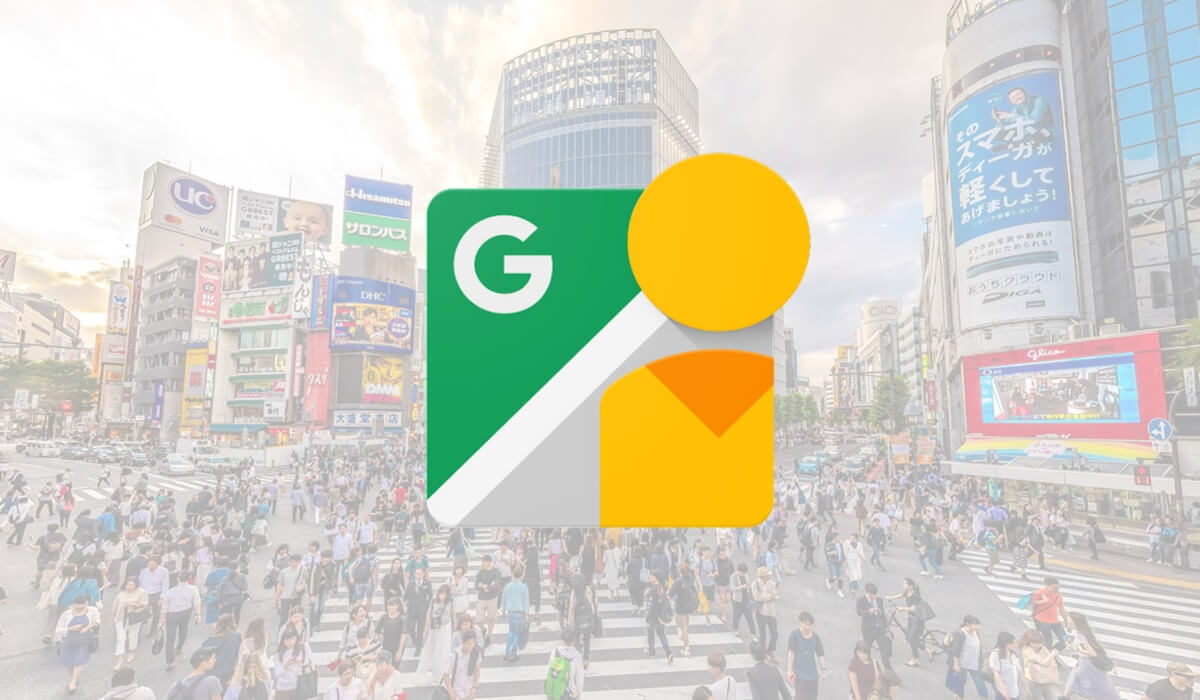 In an apk teardown session by the 9to5Google, researchers found that Google is set to kill the Street View app early next year.

While they didn’t mention any reason yet, it should be understood that Google often shelves projects or kills them if they aren’t popular enough. Through dumping the dedicated Street View app, it asks users to access the feature right in their Google Maps.

Since having abundant resources, tech giants often don’t mind dumping some of their unpopular offerings easily if they aren’t good. For various reasons, Google is one such company that has killed tens of apps for decades.

It’s so common at Google that there’s now a dedicated website to track these changes. The latest popping up in this list will be the Google Street View app, which offers 360° photos and videos of places on Google Maps.

Images in this platform aren’t just collected by Google, but by independent users too who contribute some. All these combined, users on Street View app can deeply look into areas that can’t be viewed on Maps. But, Google decides to kill it anyway!

In the latest apk teardown session of Street View app v2.0.0.484371618, folks at 9to5Google found that Google is dumping the dedicated Street View app in March 2023. They’ve also seen references pointing out that the Photo Paths too is going away.

Photo Paths allowed users to contribute photos of less traveled areas, helping others go in that way. While Google is redirecting Street View users to try the features in its Maps platform, there’s no replacement for the Photo Paths yet.

Also, Google is referring Street View users to try the Street View Studio app on computers to publish future 360° videos. While it’s unfortunate that Google is dumping support for a great app, especially after recently celebrating its 15th year anniversary, you can still try it before it dies.

The Street View app is still available in Google Play Store, if you want to try it.