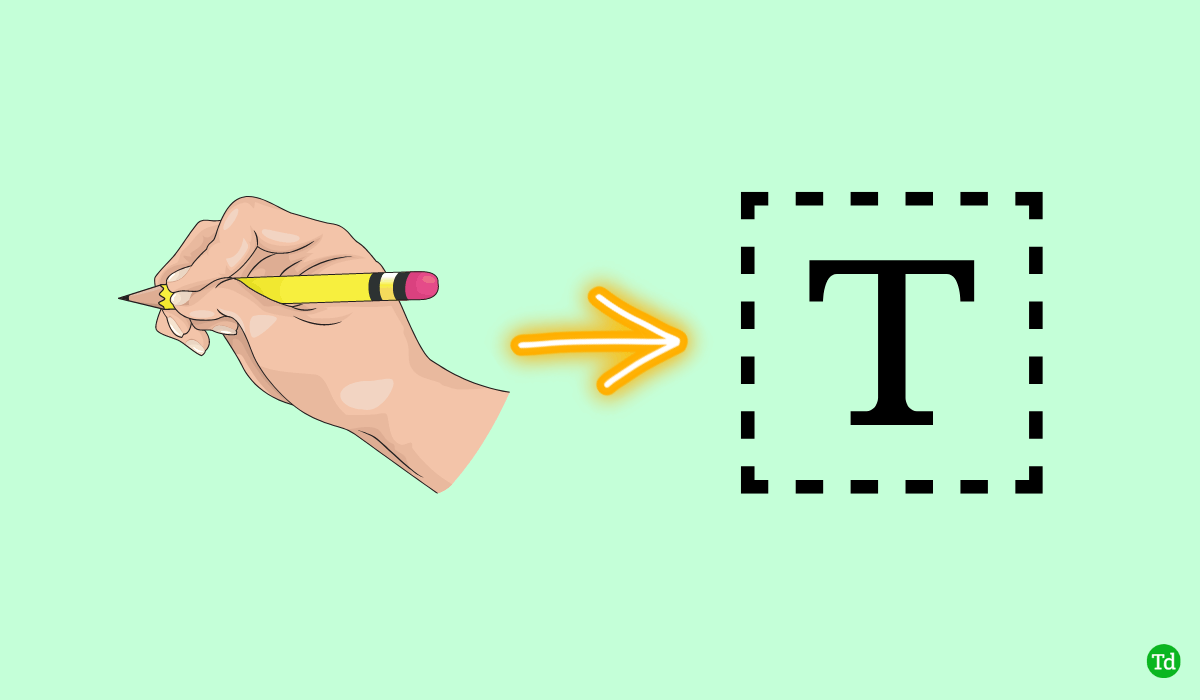 Over the past few years, smartphones have gotten powerful, especially in the computation area. They can do remarkable things with powerful processors and other supporting hardware and software.

For instance, you can use handwriting-to-text apps on your phone to turn a handwritten text into a digital soft copy text file. It is a seamless process when you use the best apps.

Most handwriting-to-text apps use technology resembling OCR(Optical Character Recognition) and can recognize text and then convert it into any digital typeface you want. These apps can be great when creating digital projects or assignments for schools.

However, only a few apps can do this task efficiently. So if you are looking for the best apps to convert written text into digital text, you have landed on the right page. In this guide, you will find the best handwriting-to-text apps for android and iPhone.

Best Handwriting to Text Apps for Android and iPhone

Many of you might be using Evernote already if you are into note-taking. It is one of the best note-taking apps and a go-to choice for many. Naturally, it also comes with a powerful handwriting-to-text feature, but most people seem not to care about it. 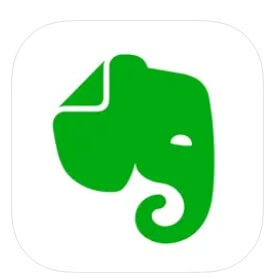 Earlier, Evernote utilized the Penultimate app for note-taking, but now it comes with its own Evernote Scannable feature, which enables the handwriting-to-text feature within the app. The powerful OCR engine on this app supports 28 typewritten languages and 11 handwritten languages.

Pen to Print is easily one of the best handwriting-to-text apps available in the market right now. It can seamlessly convert all scanned handwritten texts into editable, searchable digital text. The best part is that you can easily store them on your device. 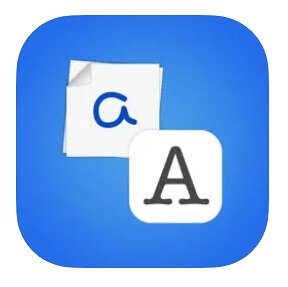 It has an efficient OCR engine that works in most cases and can easily recognize text from school notes, meeting notes, grocery lists, etc., and convert them. It can even work with text written on blackboards. So you can take a picture of the board, and you are all good.

If you are looking for an app that can quickly convert your written texts, store your notes, and annotate documents, then you should check out the Notes Plus app. The best thing is that it is compatible with Apple Pencil. This app can easily convert anything captured on your screen into a DOC or PDF format. 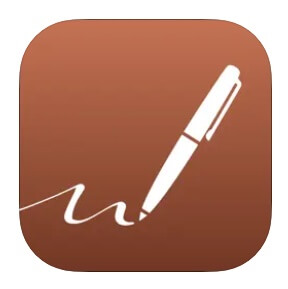 The app also has a great document editor that can add photos from the gallery or the camera. Then there is also a built-in browser that can be used to get quick information. So you are all set for school and college with this app.

If you have an iPhone XS, XR, or later, then you can utilize iPhone’s Live Text feature within the stock Photos and Camera app. It works automatically as soon as it recognizes a text. The feature works seamlessly in some cases, while it disappoints in others.

But it is a good option if you do not want to use any third-party app. You can use the feature to copy, share, look up, and translate text that appears within the camera frame. So make sure to check it out. You must pan the camera on the text, and a small icon will appear in the bottom-left corner.

Next up on the list is GoodNotes 5, and this is a powerful app when it comes to handwriting recognition. The new and updated version of the app comes with an efficient searchable notebook and document creation feature. 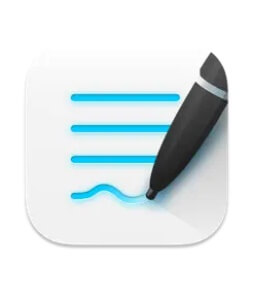 This app is also suitable for people who like drawing and illustrating, as it has many powerful illustration tools. There is also a built-in search engine that helps users to find important information on the go. With many powerful features and an efficient handwriting-to-text converter, this is an app you can’t miss. 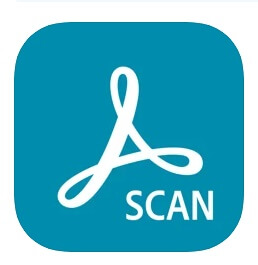 Adobe Scan is already quite famous for creating PDF and JPEG files for free, and since many of you might already have it on your phone, you can use it for converting handwritten text into digital documents. It comes with a powerful OCR engine that works with most handwritten text, provided that they are understandable.

The Text Scanner(OCR) is the best option for people looking for an effortless handwriting-to-text app. It requires minimal effort, and all you have to do is take a picture of the text. 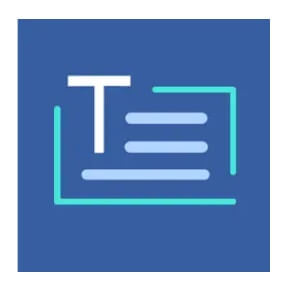 Then the app takes care of the rest and reads text out loud for you; It supports over 150 languages, so you are all covered in every area.

Next up on the list is Microsoft OneNote, easily one of the best handwriting-to-text apps available on the market. The app works just like many other apps on the list. 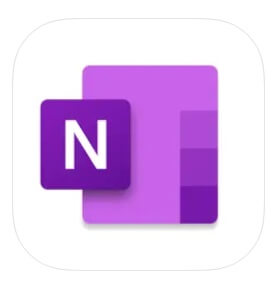 You take a photo of the handwritten text, and then the app converts the text into a digital format for you. It works pretty well, and you should check it out.