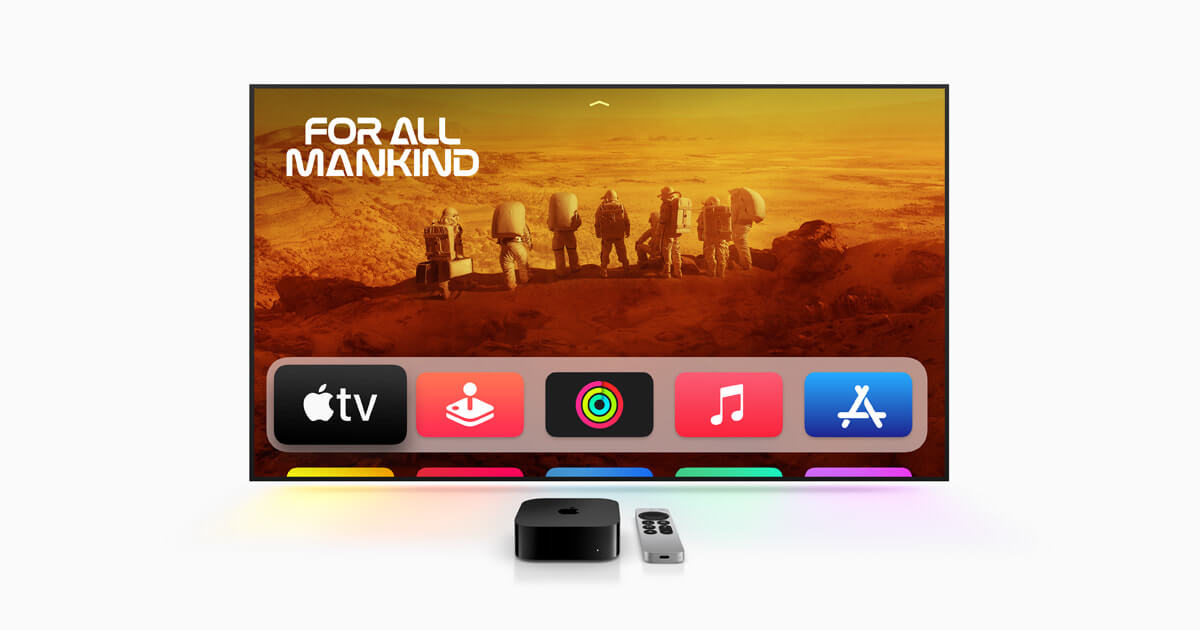 Several Apple TV users trying to watch shows on HBO Max are complaining about an error – which is barring them from streaming their favorite content.

While the HBO Max team recognized the bug and said to be working on a fix already, they suggested a workaround meanwhile. And this is to reduce the resolution of content from HDR to SDR, and if playing on 4K, reducing it to 1080p or 720p works temporarily.

If you have an Apple TV 4K of any version and tried watching a show or a movie in recent times, you may have seen an error saying, “can’t play title”! And this is because of a bug in the HBO Max app, triggered when playing HDR content on Apple TV 4K running tvOS 16.1.

While it’s unfortunate that we’re blocked from watching our favorite shows on time, be glad that the HBO Max team has acknowledged this issue and has said to be working on a fix. While they didn’t exactly detail the problem, they shared a workaround meanwhile.

And it’s switching your Apple TV to the SDR mode! Though it’s not an ideal solution, users who switched down their resolution settings to SDR say it works. And others who have tried watching content in 720p or 1080p said it’s working.

While you may miss the actual HDR and 4K experience, it’s just unfortunate until a proper fix is available. So if you’re willing to, go to the Settings app on your Apple TV, go to Video and Audio menu and change the Format from HDR to SDR. Further, you should disable the Match Content and turn off Match Dynamic Range and Match Frame Rate too.