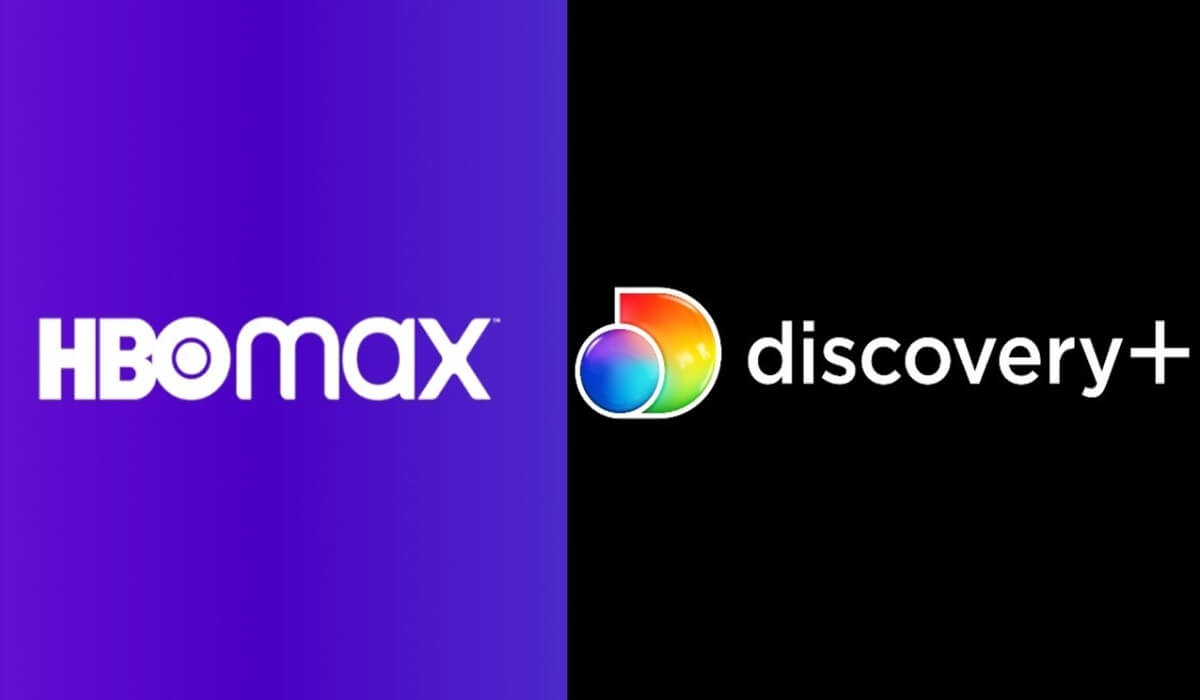 The freshly merged entity – Warner Bros. Discovery (WBD), had earlier said that a new streaming platform with combined content from Warner Bros and Discovery will come in the summer of next year.

But now, as per their latest earnings call, the company could debut this new platform as soon as spring 2023. While the name and pricing of this upcoming OTT platform are yet to be known, the WBD is reportedly working on an ad tier too.

To stand better in the tough OTT competition, Warner Bros and Discovery merged their assets earlier this year. When doing so, they revealed that their respective OTT platforms too – HBO Max and Discovery+ would merge too and form a new one altogether.

While details like the name and pricing of this upcoming platform are yet to know, the company leaders said it’d debut in the summer of 2023. As we wait so, the President and CEO of the merged entity Warner Bros. Discovery – David Zaslav, said the combined service will come to the US earlier than expected, mostly in the spring of 2023!

This was revealed in their latest earnings call, where the company noted a combined user base of 94.9 million subscribers for both of their OTT platforms. This includes the freshly added 2.8 million new subscribers, with most of those (2.3 million) coming from outside US markets.

The company has been investing heavily in new content for its upcoming platform, with the hiring of James Gunn and Peter Safran as co-chairmen and CEOs of DC studios as a part of this. Further, it has started shifting the content from Discovery+ to HBO Max, with titles like Fixer Upper: The Castle becoming the top five show in just a few days.

Lastly, the company plans to launch a free ad-supported plan for a new TV service (FAST) in 2023. This may be different from Netflix’s Basic with Ads tier, which was launched recently.