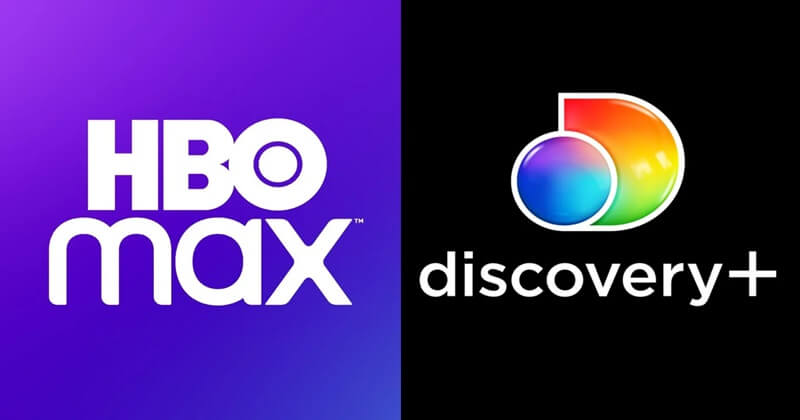 As announced earlier this year, HBO Max and Discovery+ are merging into one – with the new streaming platform coming in the summer of 2023.

This was revealed by the company’s executives in the Q2 earnings announcement. While the official name and pricing of the new OTT platform are yet to be revealed, the executives said they’ll introduce a plan without any ads and an ad tier with low cost.

Today, the OTT platform is tightly packed. Though many mainstream media companies announced their own OTTs recently, many are struggling now to stay afloat, especially after the fall of the pandemic since people started going to cinemas directly.

We’ve seen giants like Netflix and Amazon Prime struggle to keep up their market share, and the newly launched OTTs like Discovery+ and HBO Max is almost dead.

So to save themselves up, their parent media companies – Warner Media and Discovery, announced a merger earlier this year – which eventually triggered the merger of their respective OTT platforms too.

And now, in the second earnings call this week, key executives dealing with the merger gave an update regarding this. The new OTT platform spurring out of HBO Max and Discovery+ will be coming in the summer of 2023. Talking about this, HBO’s global streaming head JB Perrette,

“At the end of the day, putting all the content together was the only way we saw to make this a viable business”

They’re yet to decide a proper name for it, as Perrette said they’re observing how consumers would perceive this combination. The newly merged company of Warner Media and Discovery posted a $3.42 billion net loss in Q2 2022, strengthening the reports that new OTTs are struggling hard.

While the pricing of this upcoming OTT is yet to be fixed, the executives said they’ll introduce an ad-free tier and also a plan with ads at a slightly low cost. Well, we can expect a free plan with more ads too – to lure more audience.