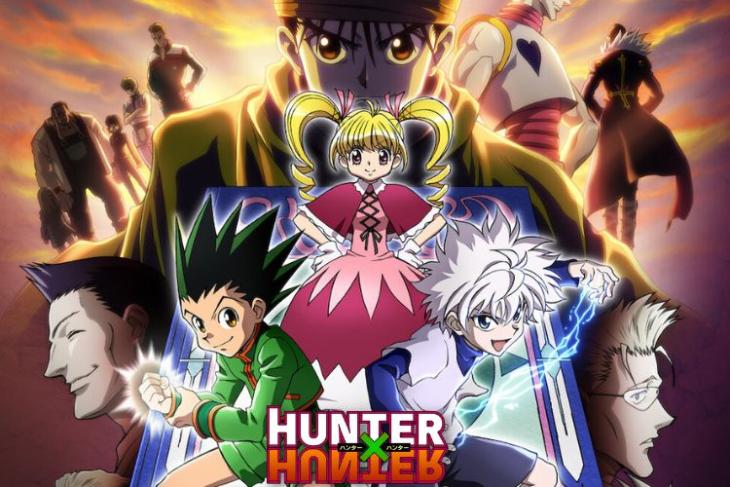 Four years! Yeah, it has been 4 long years since the most recent chapter of the Hunter x Hunter manga hit the shelves in November 2018. Since then, fans have been waiting for an update on the release of the next segment of the manga. And now, finally, their wait is over. The Hunter x Hunter manga is coming back in just a couple of weeks, and here’s everything you need to know!

As you might be aware, most mangas are released as weekly chapters in popular magazines of Japan. Well, Hunter x Hunter is no different. Before the hiatus, it was released in Shonen Jump every week. It is the same magazine that releases other popular titles like Jujutsu Kiasen and Chainsaw Man (you can watch the Chainsaw Man anime starting today).

The last chapter of Hunter x Hunter (chapter 390) was released on November 26, 2018. Following that, its writer Yoshihiro Togashi went on indefinite leave due to health issues. Now, Shohin Jump has officially announced on Twitter that the manga is making a much-awaited return with “Weekly Shonen Jump” No. 47. The latest chapter of the Hunter x Hunter manga is coming out on October 24, 2022, with a new chapter dropping every Monday.

Viz Media, the American distributor of Shonen Jump, has confirmed that the new chapters will be available in English on their website as soon as they release. At the time of the break, Yoshihiro confirmed that he has planned the next 10 chapters of the Manga already. So, we are expecting to reach chapter 400 before any other pause.

The upcoming chapter of Hunter x Hunter will continue the Succession Arc of the manga with “Kurapika” as the protagonist. He is on a quest to reacquire the Scarlet Eyes of his clan. We suggest you read the previous chapters of the manga before diving into the new ones to brush up on the story and avoid spoilers or confusion.

Moreover, while announcing the comeback, the author also revealed the cover of the next volume of the Hunter x Hunter manga. It will most likely feature chapters 391 to 400 or more.

With that, it seems like a golden age of anime & manga fans is about to begin. We’re not only getting a bunch of new manga adaptations but some of the original hits, including Bleach, are making a comeback this month as well. Are you excited about Hunter x Hunter coming back or has the break nullified your interest in the series? Tell us in the comments below.