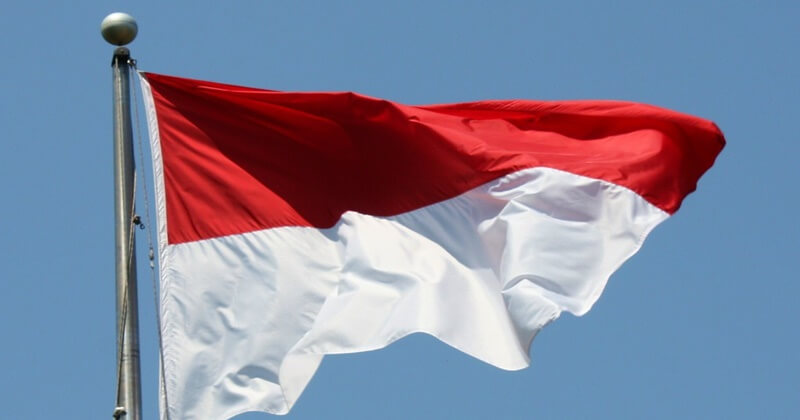 Citing the failure to comply with local law, Indonesia has been blocking its citizens from accessing several online platforms. These currently include PayPal, Steam, and Yahoo.

And that concerning is the nation’s MR5 from 2020, which needs all the ‘private electronic system providers’ to register under its database. Else, they’d be banned from providing services here. Though many organizations and citizens criticized this law, the Indonesian government proceeded with the implementation.

Indonesia has enacted a law called MR5 in 2020, similar to India’s IT Act 2021 – giving the government more power in taking on private tech companies. They can order an online service to take down certain content that deems unlawful or threatening to the public order.

Also, the companies are supposed to respond and comply with any “urgent” services within four hours. This MR5 law of Indonesia shall have similar implications for the companies that are labeled as “Private Electronic System Providers”.

The nation has given all such companies a time until July 29th to comply – by registering in their government database to provide services officially – or get banned outright. Several major tech giants like Google, Meta, and Amazon have complied with this already.

But some like PayPal, Yahoo, and Steam missed the deadline – resulting in the Indonesian government blocking access to their platform for citizens. Well, the ban on PayPal may be lifted for a moment to let users withdraw their funds, said the country’s general director of the Ministry of Communication and Information, Samuel Abrijani Pangerapan, to local news outlets.

Though many organizations like the Human Rights Watch and Electronic Frontier Foundation have criticized Indonesia’s new MR5 law, the country proceeded with its implementation citing it to help protect the country’s internet users.

But on the other side, people and the Human Rights Watch fear excessive “censorship that imposes unrealistic burdens on the many digital services and platforms that are used in Indonesia”.