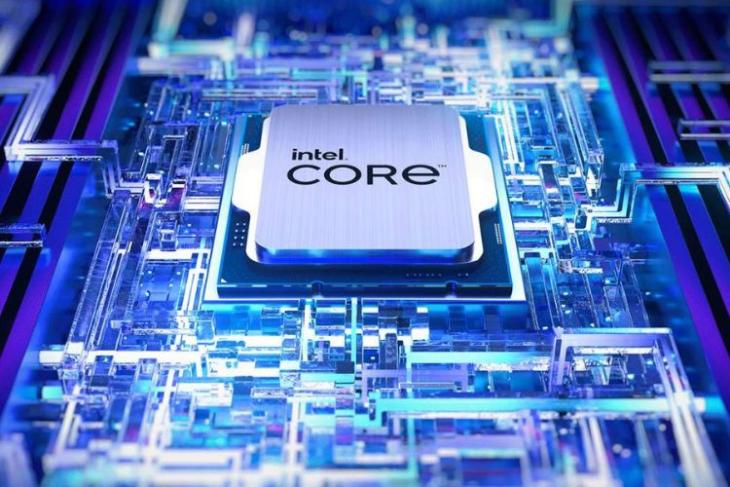 Intel, at the Intel Innovation 2022 event, has revealed to the world their first 13th Gen Core processors with the introduction of their top-of-the-line i9-13900K CPU. Intel for now has shown us only six of their 13th gen processors, but have stated that their 13th Gen desktop family will consist of 22 processors. This announcement is fascinating as it comes just days after AMD unveiled its desktop-class CPUs, setting the tone for an epic semiconductor battle come October.

Intel revealed that the 13th Gen processors are built on an upgraded version of the Intel 7 process, which was previously used on the 12th-generation processors. While the manufacturing process remains the same, the new processors do come with many improvements like better power efficiency and a higher-core count.

The new core i9 CPUs for example, are now available with up to 24 cores (8P-cores and 16 E-cores) and an increased boost clock of 5.6 GHz, making the new chips 15% better in single-threaded tasks and up to 41% better in multi-threaded workloads.

Intel has also included some other important additions to its new chips. For one, the amount of cache is going up with the L2 cache increasing from 1MB per P-core to 2MB and from 2MB to 4MB per E-core group.

The new chips will also see an increase in PCIe Gen 5.0 support with up to 16 lanes now running on the processor. Finally, the new processors come with improvements in RAM speeds with DDR5-5600 and DDR5-5200 support, which is a step up from the DDR5-4800 maximum limit of the 12th-generation CPUs.

Alongside its Raptor lake CPUs, Intel also launched the new Intel 700 series chipset, which comes with a range of improvements over their 600 series counterparts like eight additional PCIe Gen 4.0 lanes taking the total number of PCIe lanes to 28, an increase in the number of USB 3.2 (20gbps) ports, and the addition of DMI Gen 4.0 support should increase the chipset-to-CPU throughput leading to a faster access to peripheral devices and networking.

Furthermore, Intel has also revealed that the new 13th gen CPUs will be backward compatible, which means that you could equip your older 600-series motherboards with the newer processors.

Intel has stated that the first six desktops “K” processors and the Z790 motherboards will be available starting 20th October. Intel has also said this release date will also apply to pre-built desktop systems, which will be sold by third-party OEMs.

The new Intel 13th Gen processors come at a very interesting time, as it has been just 10 months since the release of the 12th gen processors. But with the AMD processors punching way above their weight in recent years, rapid improvements by Intel were to be expected. Will the 13th gen processors live up to the competition? We’ll find out come October 20th. So what are your thoughts on the Intel 13th gen announcement? Are you as excited as we are? Let us know in the comments below.