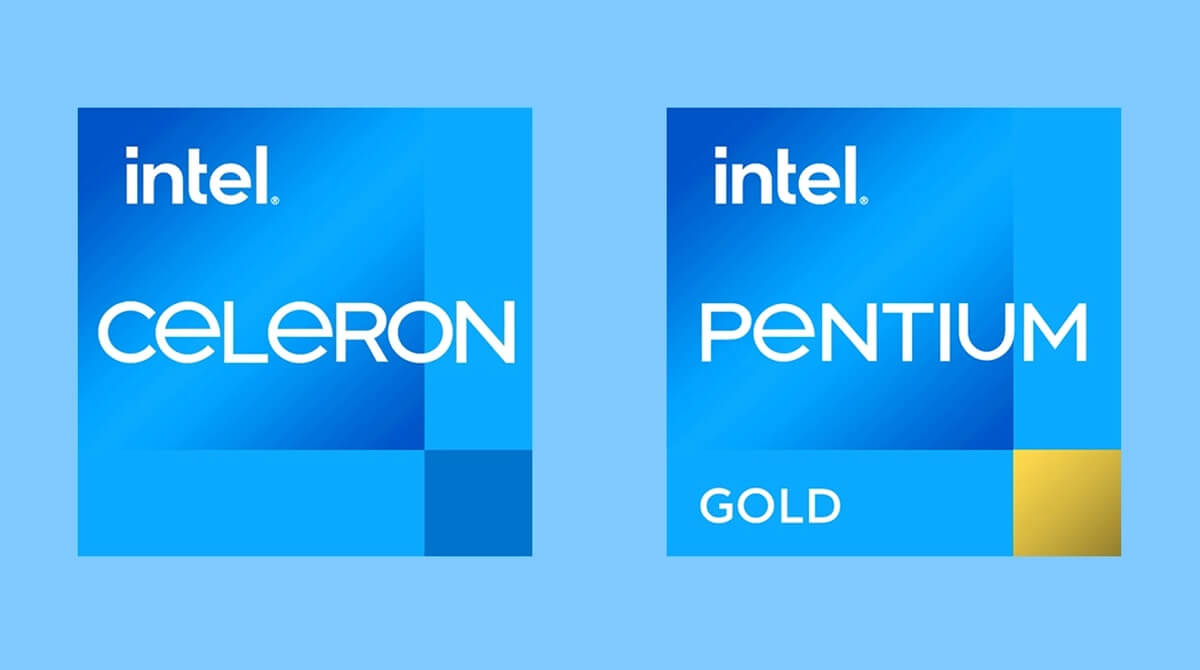 Similar to AMD, Intel has decided to make some major changes to its processor branding – especially at the lower end. As per the press release, Intel is replacing its Pentium and Celeron chips with something new.

While the new names of this lineup aren’t revealed yet, Intel said the changes can be seen from its 2023 lineup onwards. With this, the company aims to simplify the branding issues for consumers, who may have a tough time choosing between their range of offerings.

Over the last decade, AMD has slowly grown to overtake Intel in the computer chip industry, where it eventually became a star of the budget and midrange setups. And more recently, AMD announced a rebranding of its low-end line-up for good.

Now, Intel, too is following suit – killing its Pentium and Celeron brands and replacing them with something new. While the offering is still expected to be the entry-level processors – in a similar price range – it just wanted to introduce a new rand lineup for easier consumer understanding.

As of now, we have plenty of variants in one chip lineup, making it harder for users to decide on. For example, the Core i5 series has 9W U-series, 15W U-series, 28W P-series, 45W H-series, 55W HX-series, 65W S-series, and the unlocked K-series to choose from.

And it’s just for the Core i5 lineup! We still have Core i3, Core i7, and Core i9 with similar offerings in their own ranges. Though Pentium and Celeron stand distinctive as entry-level offerings, they mostly seem unnecessary – since Intel pushes its Core i3 lineup for budget builds.

Thus, it’s reasonable to kill these brands and replace them with something other – all to make it easier for the users. Talking on this, Intel’s VP and Interim GM of Mobile Client Platforms said;

“The new Intel Processor branding will simplify our offerings so users can focus on choosing the right processor for their needs.”

All these branding changes will kick in from the 2023 lineup onwards, as Intel noted.