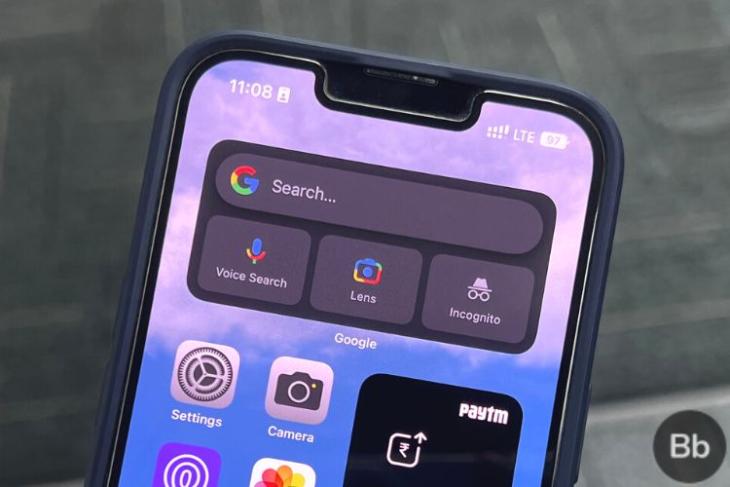 It was recently revealed that iOS 16’s Battery Percentage feature wouldn’t be available for a few iPhone models, including the iPhone 11, which was sad news for many. However, this is expected to change soon as Apple has worked out a way for this.

These iPhones Will Show Battery Percentage!

Apple has just released iOS 16.1 beta to developers and this update will bring the battery percentage indicator to the iPhone XR, the iPhone 11, the iPhone 12 mini, and the iPhone 13 mini. Currently, these iPhone models don’t have the option. This information was shared by the MacRumors forums.

One thing to consider is that the feature is currently a part of the iOS 16.1 beta update, which means that it will take a while to reach stable users. Nonetheless, it still is good news for people who own the aforementioned iPhones and while the feature may attract polarizing opinions, it still is a nice change.

Meanwhile, there are other iOS 16 features to look at like the new customizable Lock Screen, Focus filters, the ability to edit iMessage chats, improved Maps, Passkeys in Safari, and much more. And whenever the new iOS 16.1 update is out, we will keep you posted. Do share your thoughts on the Battery Percentage feature reaching the left-out iPhone models in the comments below.