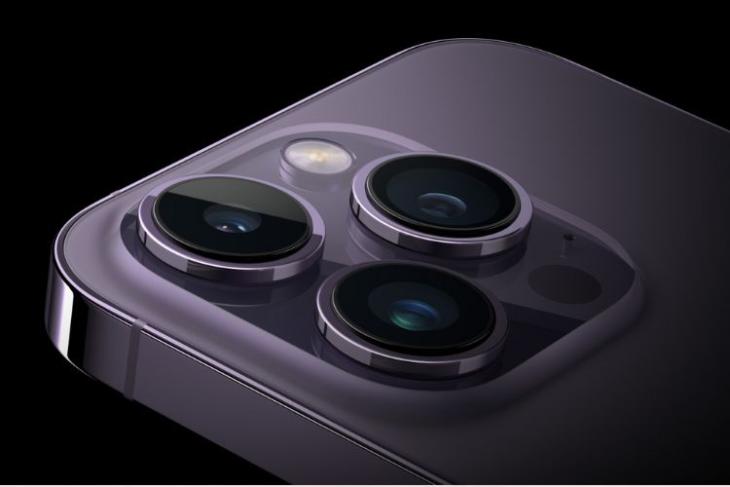 Apple’s 2023 iPhone 15 iteration is often seen in the news, making us excited already. A recent report hints at powerful specs for the iPhone 15 Pro models, which might lead to the most RAM ever seen on an iPhone.

A report by TrendForce reveals that Apple will further differentiate the iPhone 15 non-Pro and the Pro models by making the latter more powerful. Besides the inclusion of the next-gen A17 Bionic chipset, the iPhone 15 Pro and the 15 Pro Max are now said to come equipped with 8GB of RAM, the highest one on an iPhone.

This is to ensure that the RAM provided matches the power of the chipset included. To recall, the same was rumored for the iPhone 14 Pro and the 14 Pro Max, however, they ended up settling for 6GB. This might turn true for the 2023 iPhones, though!

It is also reiterated that the iPhone 15 series will adopt the USB Type-C port, which has now been mandated by EU law. Apple executive Greg Joswiak recently confirmed that the company will abide by the law as it has “no other choice.” So, we may finally see a USB-C iPhone next year, which by the way, has been rumored for a while.

As for other details, the iPhone 15 Pro is expected to come with an 8p lens for the main camera, among other improvements. It is also speculated that all iPhone 15 models will come with the newly introduced Dynamic Island, which might soon become a standard for iPhones at least for a few years.

Apart from speculating about the 2023 iPhone 15 series, the report also suggests that the iPhone 14 Pro production can go up to 65%. India is also expected to see an increase in production by 5% next year. However, Apple may end up lowering its production in Q1 2023.

So, what are your thoughts about the iPhone 15 Pro sporting really high RAM even though this has far exceeded the 16GB of RAM mark by Android standards? Let us know your thoughts in the comments below.