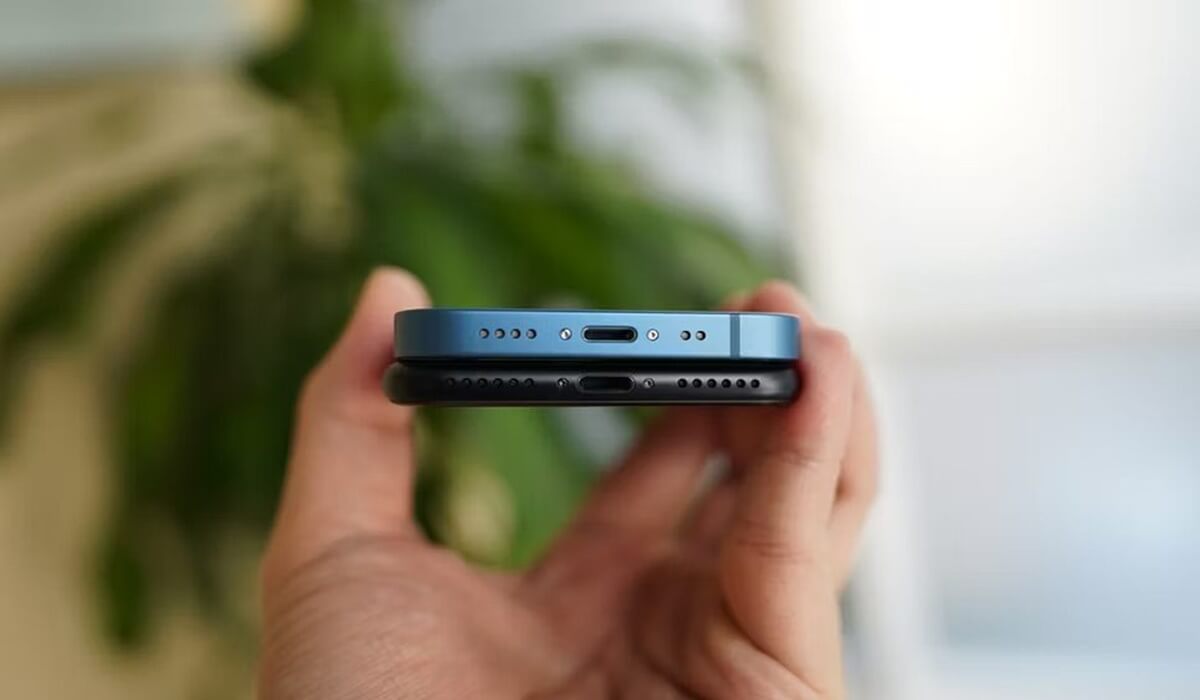 As Apple is preparing to replace its next iPhones with USB-C, an analyst now says that the new bunch of iPhones could have two different USB-C ports!

More specifically, the standard and Plus variants of the iPhone 15 series would have a regular USB-C – that gives the same speeds as the current lightning port, while the Pro and Pro Max variants offer an advanced USB-C 3.2 port that offers better transfer speeds.

It’s not even a quarter since we had the latest iPhone 14 series playing in the market; we now see rumors regarding the next iPhone series pouring in. The latest one comes from an analyst named Ming-Chi Kuo, who has correctly predicted a number of features for several devices and apps earlier.

She now says that Apple’s next-generation smartphones – the iPhone 15 series are set to come with two different USB-C standards! More specifically, the standard and the Plus variants of iPhone 15 bear a regular USB-C similar to all Android phones and offer the speeds of a regular Lightening Port.

Whereas the iPhone 15 Pro and Pro Max models have an upgraded USB-C standard, which is v3.2 or a Thunderbolt 3. This shall offer better speeds than the regular USB-C counterpart. This comes at a time when Apple users are complaining of severely slow speeds from the premium phones, seeming unreasonable.

Whether the company is forced to adopt the USB-C standard or it’s doing it on its own will, it’s good that Apple products are finally coming in line with the community’s interests.