A new generation of Pokémon is an exciting prospect for so many reasons. New Pokémon, a fresh region to explore, and (hopefully) a slew of gameplay improvements. Well, if you’re a competitive battler there’s one thing more exciting, and that’s how new items are going to change up the battling meta. With that in mind, we’ve put together a Pokémon Scarlet and Violet items guide to teach you all about the latest additions, and all the changes they bring. 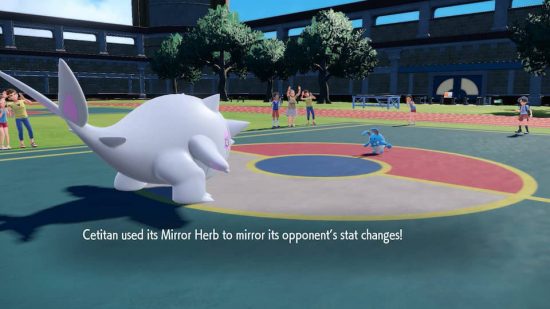 The mirror herb allows you to mirror your opponent’s stat increases to boost your own stats, but only once. That means sword dance users will have to be extremely careful, as they now risk a chance of handing exactly the same attack boost over to their foe. Similarly, belly drum users who cut HP to maximise attack will be handing over the attack boost, but without the need for the opponent to cut their HP. Mirror herb copies the stat boost and nothing else, so battles are about to get really interesting. 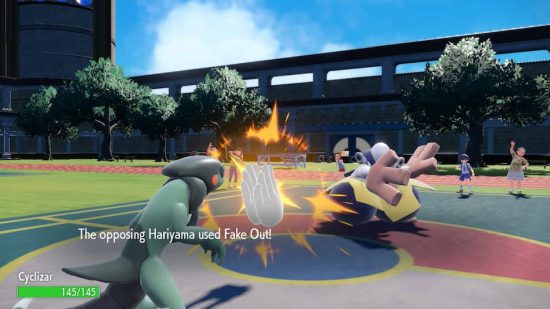 Covert cloak is another new item, this time concealing the holder, protecting them from the additional effects of moves. That means moves like fake out will no longer cause opponents to flinch, and moves like fire fang, flamethrower, or flame wheel, will all lose their chance to burn the opponent. It’s unclear yet whether this is single use, avoiding one instance when the effect would take place, or if it lasts for the entire battle. Either way, this will be a fantastic way to combat fire and poison-types. 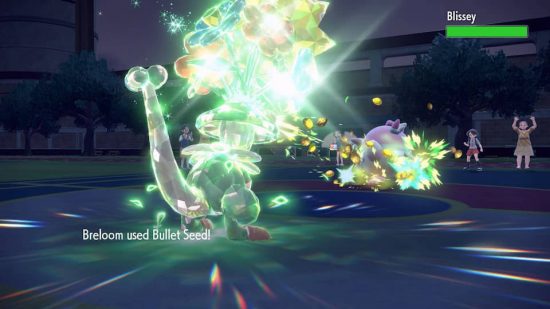 Next up is the loaded dice, which makes multistrike moves likely to strike more times. A move like bullet seed can hit anywhere between two to five times, but the loaded dice will bring up the chance of the move hitting four or five times instead. Additional multistrike moves boosted by this are scale shot, double slap, comet punch, arm thrust, and icicle spear. Moves such as icicle spear have a 100% accuracy rate and a base 25 attack, as well as 30pp. This means that a previously unreliable move now becomes one of the best STAB moves for ice types, and elevates the move pools of so many Pokémon.