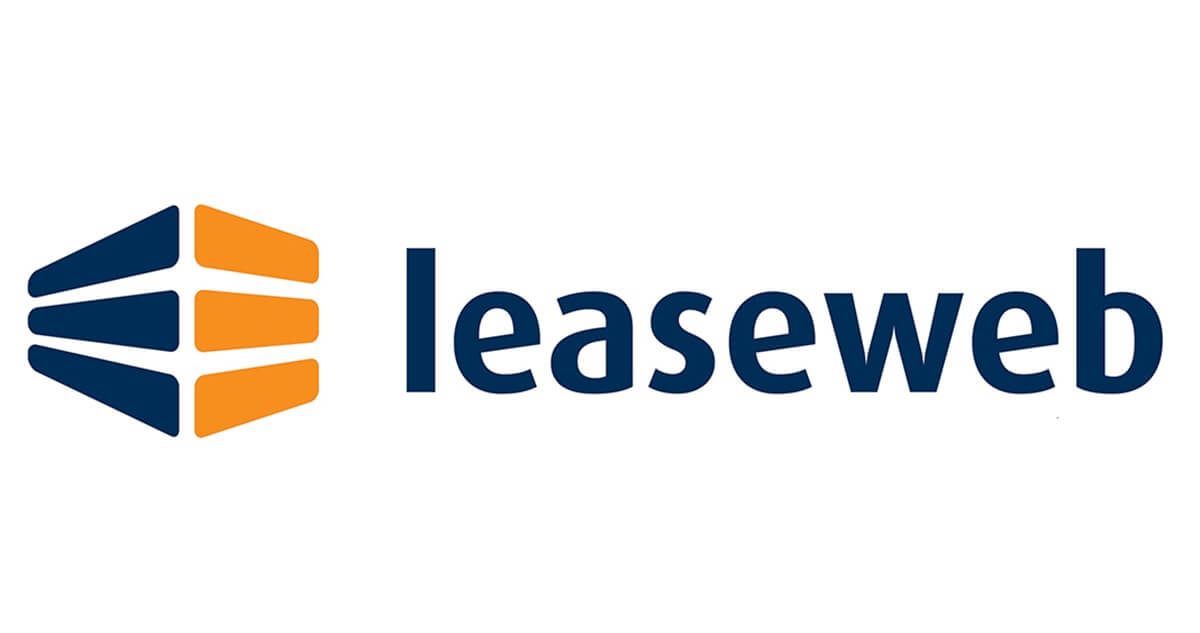 Leaseweb, a Netherlands-based hosting company, was sued for not acting on DMCA requests filed by a photographer, who alleges that websites use his copyrighted works based on Leaseweb hosting.

Leaseweb countered, saying that none of the accused parties have connections to California – where the lawsuit was filed – thus asked the court to dismiss the case straight away. Instead, Leaseweb welcomed litigation in the Netherlands, its home country.

With hundreds of thousands of customers globally and data centers in Europe, US and Asia, Leaseweb is a strong player in the web hosting industry. The company has been strangled with several copyright notices in the past, including allegations from Hollywood for hosting pirate sites.

But, it passed all of them. Now, a fresh lawsuit was filed against it by a photographer named Barry Rosen, who accused inaction from the company regarding several copyright infringement complaints.

Rosen alleged three poster sites – idposter.com, nposter.com, and celebposter.com in his lawsuit, accusing them of using his copyrighted works without any permission. And asking Leaseweb to take them down resulted in nothing.

Thus, he’s now suing Leaseweb. It’s common that hosting platforms don’t actually take down sites on DMCA requests but rather forward them to the concerned accused to act accordingly. Thus, Leaseweb now responded against it.

In its filing, Leaseweb asked the court – U.S. District Court for the Central District of California – to dismiss the case since a lack of personal jurisdiction. It argues that neither the infringing sites nor the hosting company has substantial connections to California.

Though it does have data centers in California, it claims not to have significant relation with the complainant, nor the alleged websites, thus seeking dismissal. Instead, it’s welcoming a lawsuit of such in Netherlands court, as mentioned in its filing. What the photographer does next is awaiting.