What are the Pokémon Scarlet and Violet legendaries?

The two main Pokémon Scarlet and Violet legendaries are Miraidon and Koraidon, with Miraidon being the main mascot of Violet and Koraidon being the main mascot of Scarlet. As you explore the Pokémon Scarlet and Violet Paldea region, your legendary of choice is your primary companion right from the start, acting as your main mode of transport.

Both Koraidon and Miraidon are capable of taking three different forms:

Miraidon’s name derives from the Japanese word ‘mirai’, which means ‘future’, whereas Koraidon’s name derives from ‘korai’, which means ‘ancient’. This fits in with the past vs. present themes we’ve seen between Scarlet and Violet, and may have something to do with the paradox Pokémon – though we’ll leave the significance of these links for you to discover as you play! 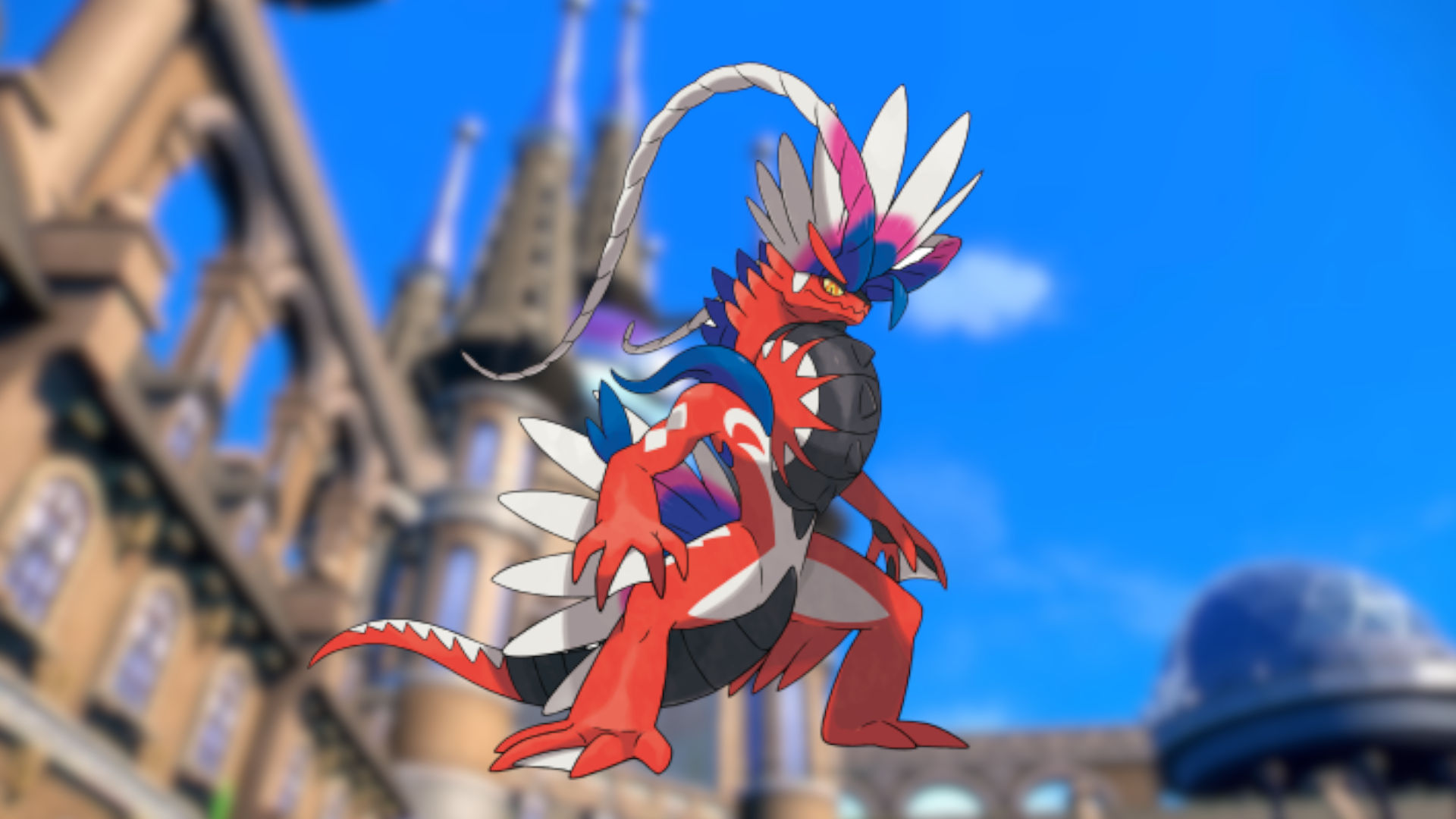 Koraidon is a dual fighting/dragon-type legendary Pokémon. Scarlet notes it as potentially being the Winged King mentioned in an old expedition journal, which is said to have split the land with its bare fists. Violet describes it as resembling Cyclizar, though far more burly and ferocious. 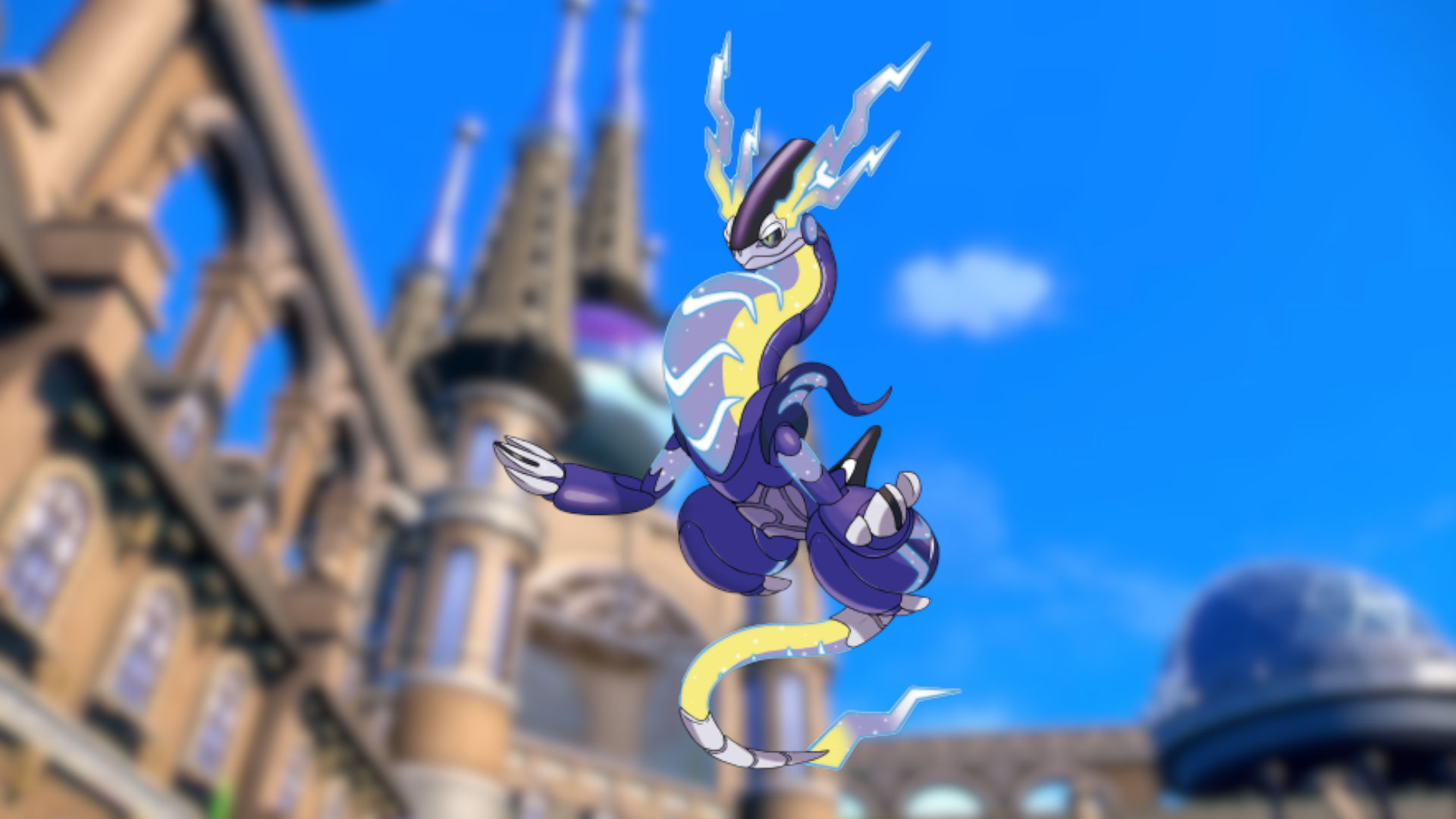 Miraidon is a dual electric/dragon-type legendary Pokémon that falls into the Paradox Pokémon classification. Much remains unknown about this creature, though Violet notes it as having ties to the Iron Serpent mentioned in an old book. It’s said that the Iron Serpent is a ruthless and powerful creature that turned the land to ash with its lightning.

Miraidon’s ability is ‘Hadron Engine’, which sees it turn the ground into electric terrain when it enters a battle. The futuristic engine within Miraidon also boosts its Sp. Atk stat while it is on the electric terrain.

Are there any other Pokémon Scarlet and Violet legendaries?

Keep in mind that the following information features some spoilers, so turn back if you’d prefer to discover it yourself! 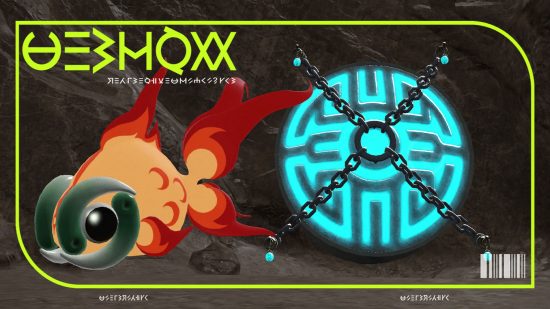 In Scarlet, it’s described as controlling flames burning at over 5,400 degrees Fahrenheit as it casually swims along a sea of lava it creates by melting rock and sand. In Violet, it’s described as the envy accumulated within curved beads that sparked multiple conflicts, which clad itself in fire and became a Pokémon.

Chi-Yu’s ability is ‘Beads of Ruin’, which sees it use the power of its ruinous beads to lower the Sp. Def stats of all Pokémon except itself. 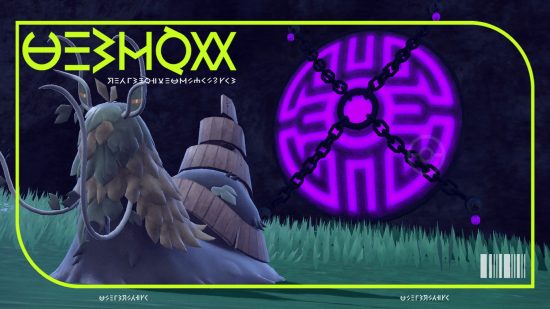 Wo-Chien is a dark/grass-type legendary Pokémon native to West Province Area One.

In Scarlet, it’s described as the grudge of a person punished for writing the king’s evil deeds upon wooden tablets, which has clad itself in dead leaves to become a Pokémon. In Violet, its described as capable of draining the life force from vegetation, causing nearby forests to instantly wither and fields to turn barren.

Wo-Chien’s ability is ‘Tablets of Ruin’, which sees it use the power of its ruinous wooden tablets to lower the attack stats of all Pokémon except itself. 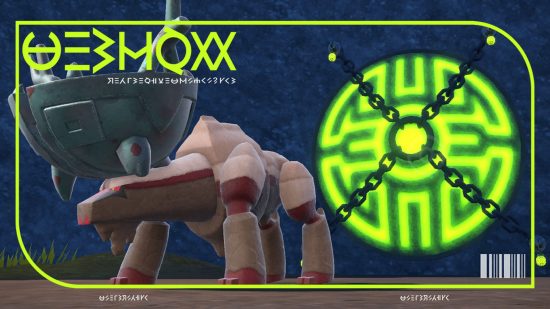 Ting-Lu is a dark/ground-type legendary Pokémon native to Socarrat Trail.

In Scarlet, it’s described as the fear poured into an ancient ritual vessel, which has clad itself in rocks and dirt to become a Pokémon. In Violet, it’s described as slowly bringing its exceedingly head down upon the ground, splitting the earth open with huge fissures that run over 160 feet deep.

Ting-Lu’s ability is ‘Vessel of Ruin’, which sees it use the power of its ruinous vessel to lower the Sp. Atk stats of all Pokémon except itself. 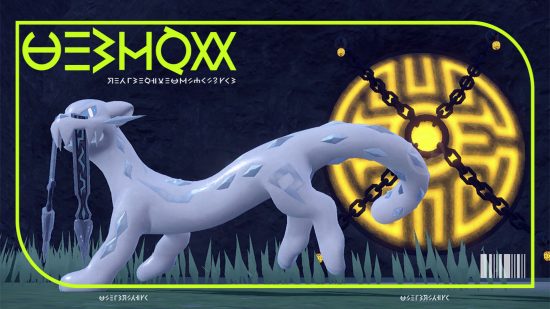 Chien-Pao is a dark/ice-type legendary Pokémon native to South Province Area One.

In Scarlet, it’s described as being capable of controlling 100 tons of fallen snow, which it plays around in innocently, leaping in and out of the avalanches it causes. In Violet, it’s described as the hatred of those who perished by the sword long ago, which has clad itself in snow and become a Pokémon.

Chien-Pao’s ability is ‘Sword of Ruin’, which sees it use the power of its ruinous sword to lower the defence stats of all Pokémon except itself.