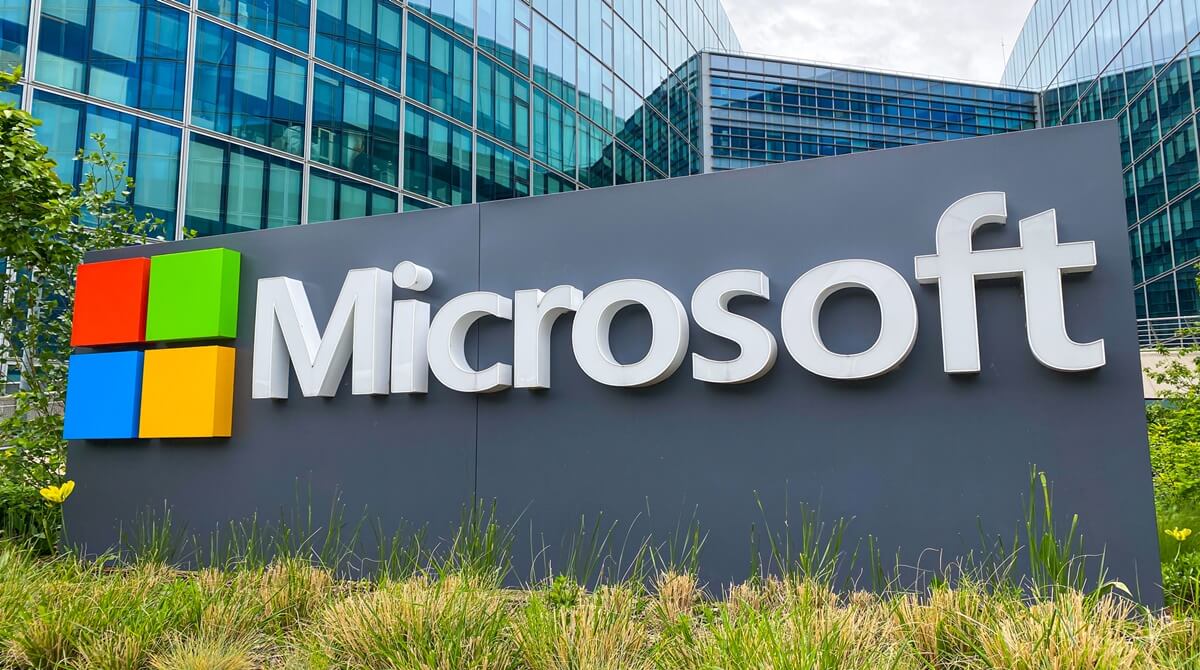 In its latest Digital Defense Report, Microsoft talked about how the nation-state-backed threat actors have risen since last year.

It cited examples of Russian, Chinese, Iranian, and North Korean APTs targeting critical organizations with specific interests in some countries. Warning that cyberattacks against NATO members would continue to rise, the report shared some tips for organizations and citizens to safeguard themselves.

Being a biggie in the tech industry, Microsoft often tracks about the critical happenings in the sector, especially on cybersecurity incidents. In its latest Digital Defense Report, the Redmond company warned organizations and people about how aggressively the nation-state-backed threat actors are attacking, especially the ones which are having authoritarian leaders.

It cited examples of Russian APTs targeting several critical infrastructures in Ukraine as a part of its war against it. It further stated that 90% of Russian attacks they detected in the past year had targeted NATO member states, with 48% of these attacks aimed at IT firms for stealing intelligence.

Whereas the Iranian attackers are targeting Israeli organizations, with one being aimed at erasing Israeli data and another that turned off emergency rocket sirens! Chinese APTs, on the other hand, are cyberattacking for espionage purposes, as they were cut off from many official meetings.

Some groups were seen targeting the over 100 accounts affiliated with a prominent intergovernmental organization in Southeast Asia right after the organization announced a meeting with the U.S. government. All these nations were accused of deploying propaganda operations too, of extending their global influence on a range of issues.

Finally, warning that attacks of such would continue, the report shared some basic tips to safeguard yourself and your organization. These include enabling multi-factor authentication, applying security patches when available, letting access to only those needed, and deploying modern security solutions from any leading provider.