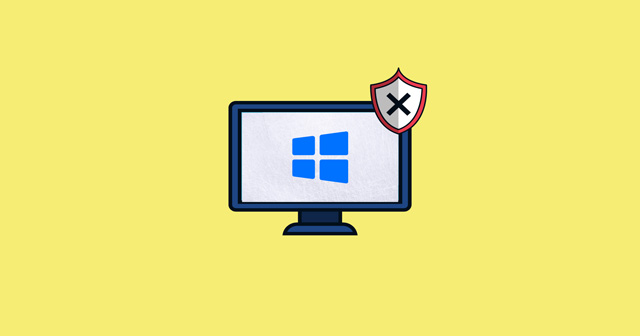 On the community’s demand, Microsoft has added an RSS feed to its Security Update Guide (SUG) that lets the subscribers know of any updates Microsoft push to it.

This is helpful for people who want to know immediately of any emergency advisories Microsoft publishes on spotting a vulnerability and safeguarding themselves. Users need to install an RSS feeder to get the concerned updates.

But in case of emergencies – like when Microsoft was forced to issue an out-of-band advisory to secure users, it notes that in the Security Update Guide (SUG) – where the company lists all the vulnerabilities with mitigation plans.

The company made similar disclosures regarding the Microsoft Exchange servers last month and will add more if anything is needed. And since the SUG is where everything is updated immediately, the Microsoft community has asked the company to add an RSS feed for faster notifications of any updates.

Though Microsoft informs the community via emails – by forcing users to create an account – they’re still slow. Thus, subscribing to an RSS Feed brings them faster communications. And listening to the community, Microsoft has now come up with an RSS feed for the Security Update Guide.

“A few customers have even asked for it to be the default form of communication. We heard your feedback, and you can now obtain SUG updates by pasting the URL of the RSS feed in any RSS reader.”

Here is the L URL for the new RSS feed: https://api.msrc.microsoft.com/update-guide/rss – which you’re supposed to add to your RSS feeder. Based on the device you’re using, you can get an RSS feeder desktop application, browser application, or a mobile app for tracking.