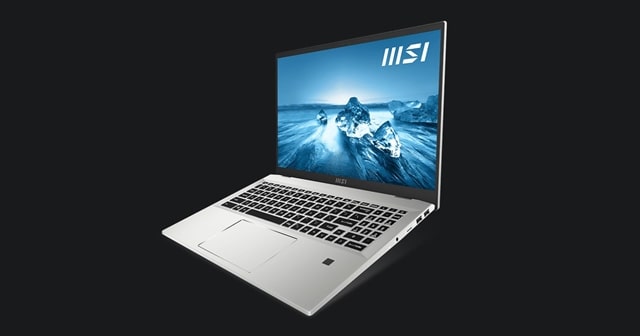 This week at the IFA 2022, MSI launched a new business laptop series called the Prestige 16 – which comes in two variants. While one is with a discrete Nvidia GPU, the other comes with an integrated Intel GPU called the Evo version.

Both these laptops come with a 16″ display, with other features based on the variants. MSI has not revealed the pricing and when they can be purchased. Alongside, MSI unveiled a new motherboard with high-end specs and a power supply unit.

MSI is one of the many gaming brands that’s seen to be making reliable electronics, focusing mostly on computers and gaming peripherals. Extending this catalog, the company announced a new power supply unit (PSU) – MSI MEG Ai1300P that can supply power to your PC upto 1300W!

This motherboard is based on an AM5 socket with full PCIe 5.0 support for both storage and graphics cards. Although, only one of the four M.2 slots supports PCIe 5.0. Yet, it’s got a lot of connectivity, with plenty of ports, including one for 10Gbps Ethernet.

Well, these are not the highlights of the show, but the new MSI Prestige 16 series are. The company announced a new laptop series that are aimed at business class, with two variants (a standard and an Evo version) in it serving two different purposes.

Both these laptops have a display size of 16″, in a 16:10 aspect ratio. Also, they possess a 12th gen Intel i7 chip within. Further, the Evo variant comes with Intel Iris Xe graphics, whereas the standard varient comes with a dedicated Nvidia GeForce RTX 3050 Ti with up to 40W of power in it. MSI hasn’t mentioned the pricing or availability of these laptops yet.