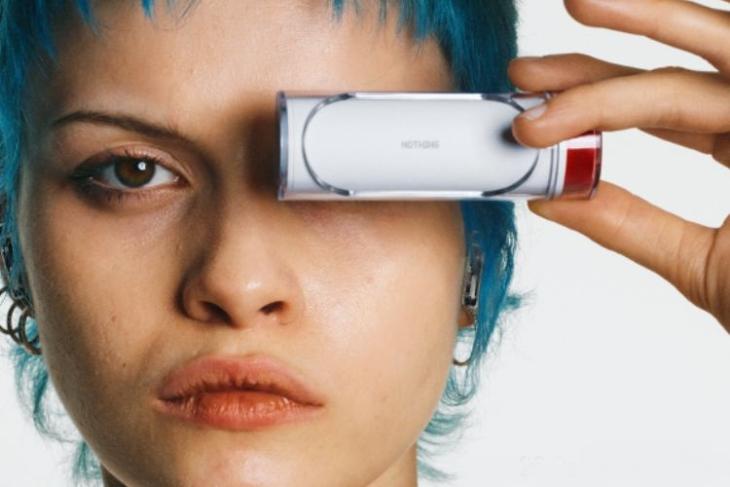 Nothing recently teased its second earbuds called the Ear (stick), giving us an inkling that the launch will happen soon. While expecting loads of teasers before the final reveal is only fair, the Carl Pei-owned company didn’t take long to reveal that it will launch its new product on October 26. Here are the details.

New Nothing Earbuds Coming This Month

The Nothing Ear (stick) will be launched on October 26 at 7:30 pm. It will be a global launch. The company will reveal the price and specification details at the online launch event.

The Ear (stick)’s case design was recently revealed. It’s a cylindrical case, “inspired by classic cosmetic silhouettes.” It is meant to easily fit into the pockets and carries the same semi-transparent aesthetics. As for the earbuds, they will come with a half-in-ear design and are expected to be feather-light. They could look similar to the ear (1).

These were previously leaked and were expected to be named the ear (1) Stick instead. Details about the internals remain unknown but we expect some sound and performance improvements, along with better ANC, longer battery life, and more. Plus, an affordable price is also expected.

That said, it would be best to wait for the October 26 event to get a conclusive idea about Nothing’s second earbuds. It remains to be seen how well the audio product fares. So, are you excited about the Nothing Ear (stick)? Let us know your thoughts in the comments below.