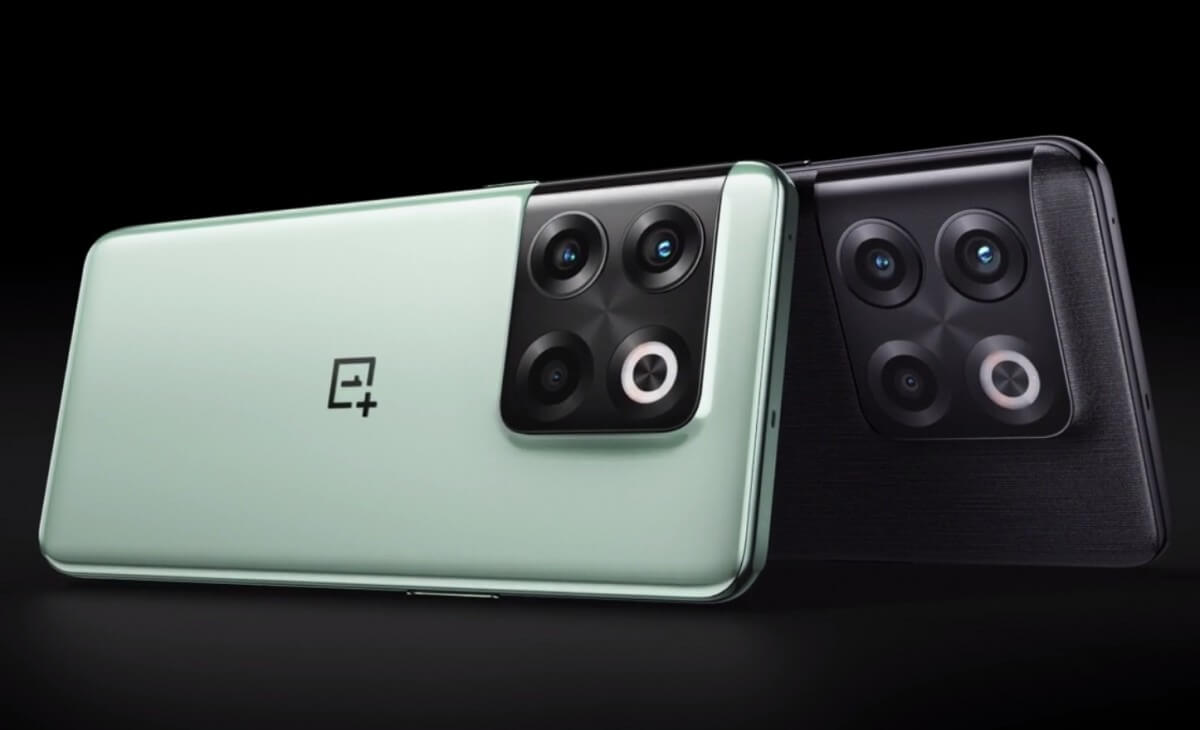 OnePlus is rolling out an update to its OnePlus 10T, which contains the August 2022 security patches and some improvements to the camera, network and system.

The budget flagship offering has already received a couple of updates since its launch to fix several bugs and improve the security of the device. And with the latest update, OnePlus is making it a better-worthy device than others in the same segment.

OnePlus 10T is the latest offering from BBK-owned smartphone company that’s placed rightly in the budget premium segment. It was launched last month and received two updates to fix several bugs and improve the device’s security.

Now, it’s rolling out yet another update (OxygenOS A.07) to improve the camera, network and others in the OnePlus 10T. Below is the list of changes (or improvements) brought in this update;

Further, this update consists of August 2022 security patches to fix known bugs in the underlying Android system. While this started a week before in the US, it’s now rolling out widely to the global and EU variants.

OnePlus said this update would be rolling out incrementally, which means it will reach a small percentage of users initially and gradually to all around the world. So by the time you order this piece and it reaches you, expect it to be having all these updates readily available out-of-the-box.

Alongside, OnePlus also released the
kernel sources of OnePlus 10T, letting third-party developers make any tweaks to the OS. The company has already published the vendor modules of the OnePlus 10T.