We’ve known since they were revealed that Pokémon Scarlet and Violet have a strong focus on the past and the future. Koraidon (korai means ancient in Japanese, and raido means ride) represents the past, with its jagged teeth, dinosaur-like spikes, and its wheel sticking out of its chest. While Miraidon (mirai means future in Japanese) represents the future, with a sleek electronic style, a screen for a face, and its wheel replaced with a hoverbike and a jet engine.

So let’s travel into the far future, and get into our Pokémon Scarlet and Violet past and future forms guide.

Paradox Pokemon are a new form of Pokemon that shows what specific types of Pokemon would look like in different parts of time. Pokemon like Great Tusks and Iron Treads, alongside Koraidon and Miraidon, show that Pokémon had significantly different forms in the past, and will continue to evolve in the future. Catching these creatures requires you to have beaten the main story of Pokemon Scarlet and Violet, and also involves The Scarlet Book and The Violet Book found in each game. These books detail Pokémon expeditions from very, very, long ago, and the character Arven can always be seen holding one.

How to find every Pokemon Scarlet and Violet paradox Pokémon

To encounter the Pokemon Scarlet and Violet paradox Pokemon you will first have to complete the main story. So be careful, post-game spoilers will appear from here on out.

Alright, you’re back? Once you have completed the main story you will gain access to The Great Crater of Paldea, and near here is a location called the Zero Gate that leads to a group of caves called Area Zero. Area Zero has four different paths called the Research Stations that feature paradox Pokémon, and the Pokémon present change depending on which version of the game you play. The past versions appear in Scarlet, and the future versions appear in Violet.

You can catch as many of the paradox Pokémon as you like, and shiny versions can also appear. Shiny versions are visible in the overworld, and cannot be attacked by Pokemon using the let’s go feature. For more information, use our Pokemon Scarlet and Violet shiny guide. 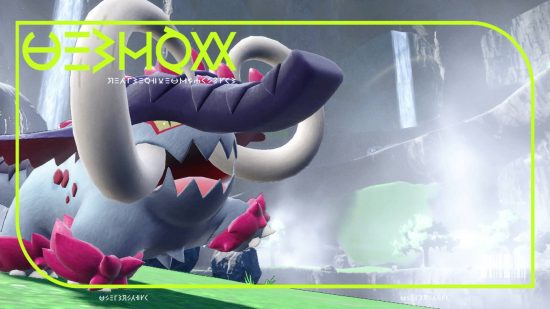 A paradox form of Donphan with huge tusks and a jagged mouth full of sharp teeth. Great Tusk can be found in research station four, when descending the path through the cave. 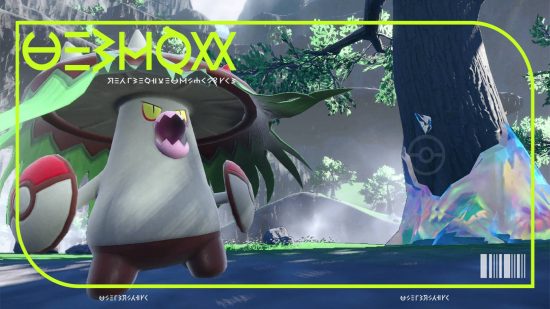 A paradox form of the mushroom Pokemon Amoonguss, Brute Bonnet regularly pops up in all of the research stations, but especially in caves. 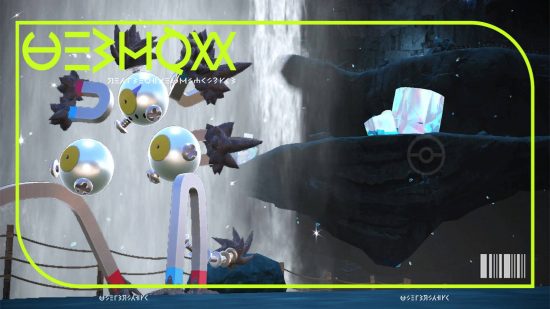 The paradox form of Magneton, this strange creature can be found in research station one by exploring the cliffs and other high altitude areas. 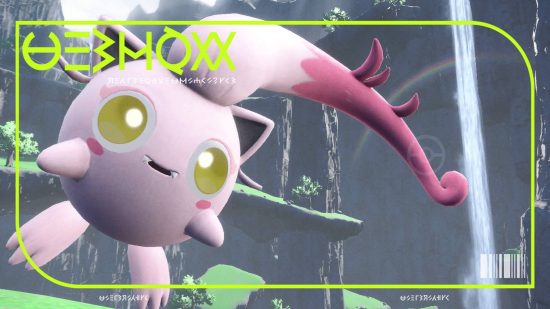 The paradox form of Jigglypuff can be found in every research station. 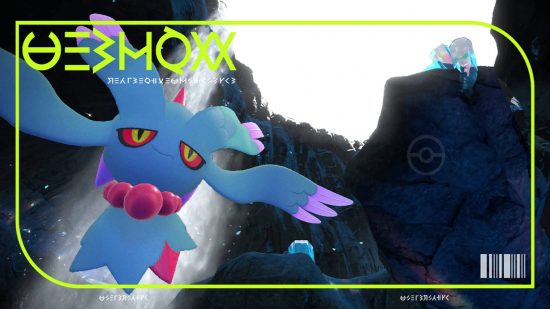 The paradox form of Misdreavus can only be found in research station four by following the path to the very bottom of the cave, it has a low encounter rate so be patient, but it normally appears in the shallow pools of water right at the bottom of the area. 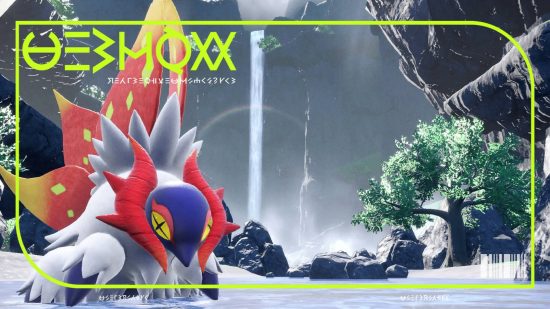 The past paradox form of Volcarona, Slither Wing can be found in research stations one and two, often smiling around the grassy areas to the right of the entrance you emerge from. 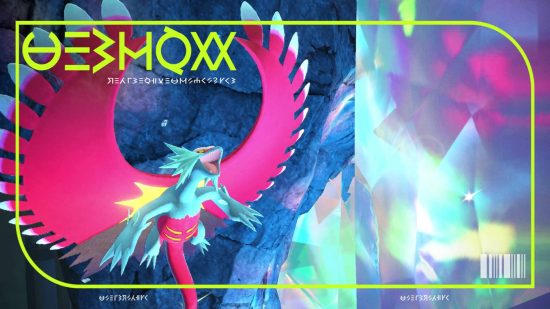 The past paradox form of Salamance, Roaring Moon is already a firm favourite with many fans. To track this elusive mon’, head out on research station 3 and follow the path to the left. When you see a collection of rocks, if you explore you find a small opening that leads to a cave, this is where you can find the glorious creature known as Roaring Moon. 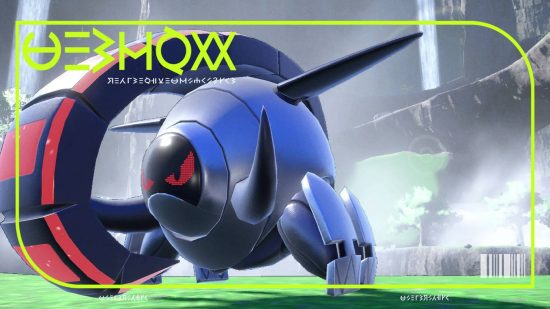 Exact details are coming soon, but we expect it to appear in the same areas of the research stations as Great Tusk. 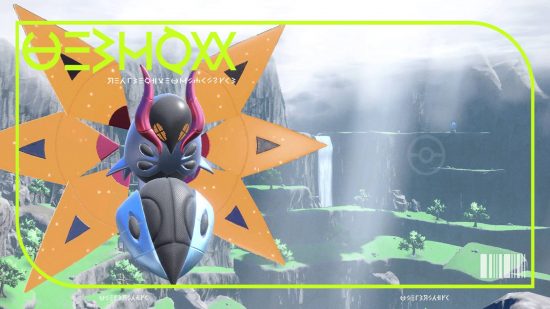 Exact details are coming soon, but we expect it to appear in the same areas of the research stations as Slither Wing. 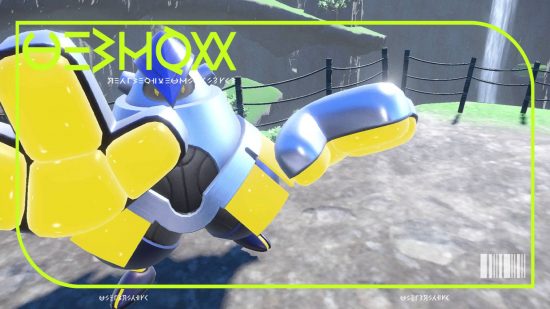 Exact details are coming soon, but we expect it to appear in the same areas of the research stations as Sandy Shocks. 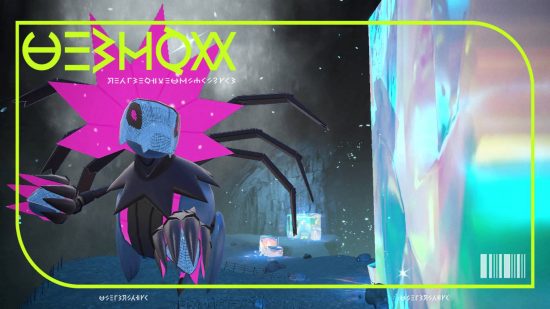 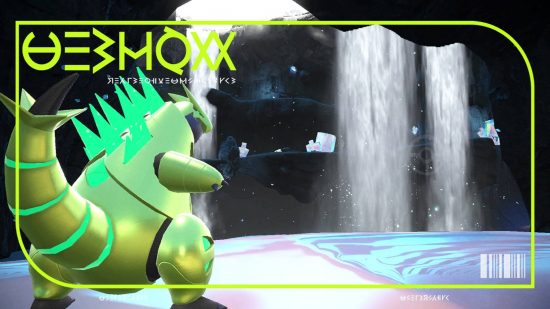 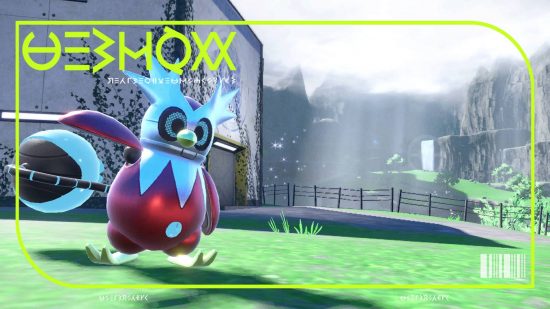 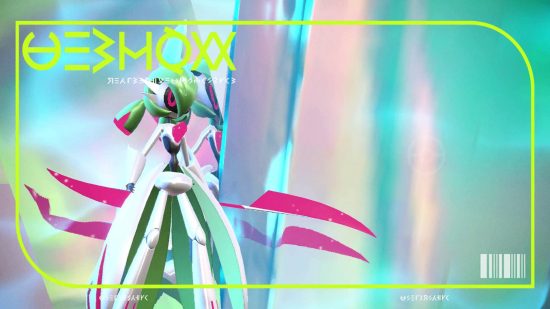 A paradox form of both Gardevoir and Gallade, this future form brings both Pokemon together into one fearsome creature. Iron Valiant can be found in the same hidden cave as Roaring Moon. Set out from research station three and follow the path round to the left, when a small formation of rocks appears, explore here to find a crack leading to a large cave. Here’s where Iron Valiant is waiting for you.

If all this talk of the latest games has you excited, make sure you check out our Pokémon Scarlet and Violet recipe guide.