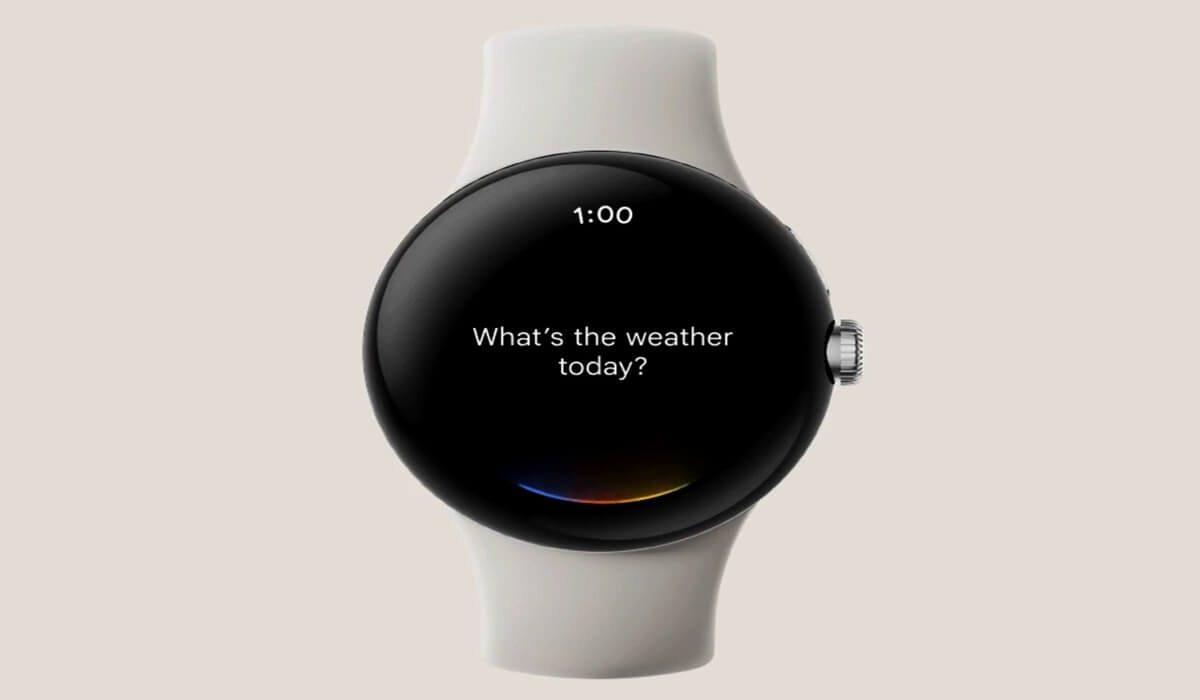 As we wait for the Pixel Watch to go official soon, leaks about this smartwatch from Google are pouring in continuously – revealing more key details.

The latest one comes from 9to5Google, who spotted code in the latest Google Photos app – referring a watch face integration to a connected smartwatch. While it’s not specifically mentioned to Pixel Watch, we assume it should be the one receiving this support first, considering the timeline.

We’re just a couple of weeks away from the official hardware event of Google, where the company will announce the new Pixel 7 series, a new smartwatch named Pixel Watch, Nest hardware, and others. Leaks regarding the Nest WiFi Pro router and Pixel 7 series color variants are already on the surface.

And now, we see something about the Pixel Watch too. It’s told that the upcoming Pixel Watch will reportedly be costlier than the recently launched Apple Watch SE 2. And now, we hear that it will support a watch face integration with Google Photos.

This comes from 9to5Google, who spotted a reference code in the Google Photos v6.8 for Android app as “Select watch face photos“. While it didn’t specifically mention the integration with Pixel Watch, we assume it to be the one considering the launch timeline.

Though it may start with Google’s native smartwatch, it could slowly be rolling out to all the watches running on Wear OS 3. When enabled, this may let users select multiple photos to use as watch faces and have them cycled throughout the day.

Well, the same has been available for the Galaxy Wearable app with Google Photos – letting users set a photo as a watch face background on supported Galaxy smartwatches – but only one photo at a time. This may soon change to support more photos.