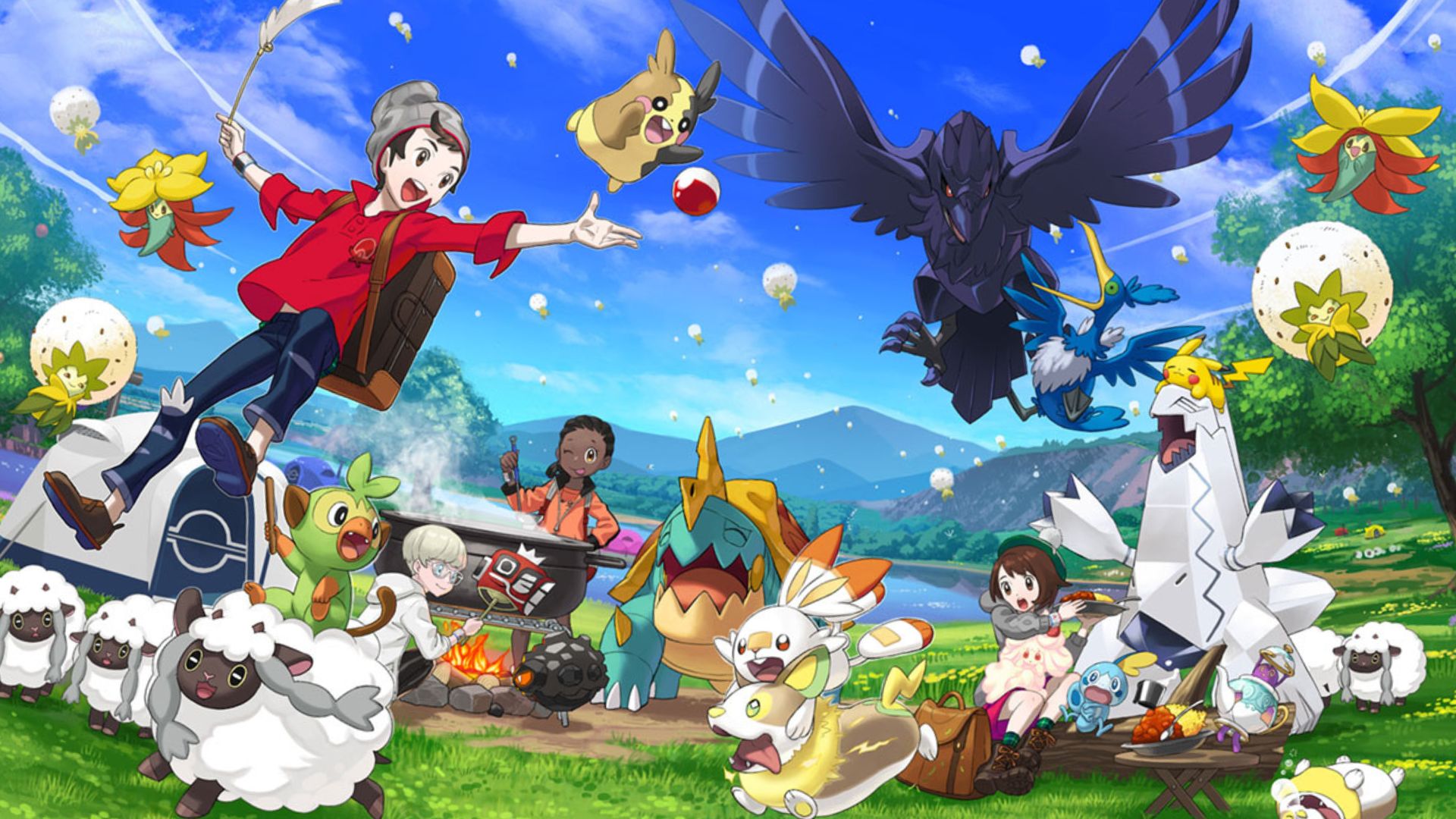 Spotify and Higher Ground’s new podcast The Big Hit Show is completely devoted to pop-culture history, and little is as historic as the history of the Pokémon franchise. That’s where they set their sites in season three, exploring various unique anecdotes.

One surprising-in-hindsight but not-actually-that-surprising anecdote is the fact that no American networks wanted to pick up the Pokémon anime. With a general fear of foreign stuff seeming to be the main reason, it’s only a shock considering how massive Pokémon has since become.

As writer/producer Norman Grossfeld says: “One of the things we had to do once just looking at the show is that there were a million signs in Japanese in the background. We said we had to take that out and just make it some nonspecific language or use graphics so that kids in Germany would not think it’s an American show, kids in Italy would not think it was a German show. It just had to work for kids everywhere. They could believe that this was their land.”

Host Alex Pappademas follows up: “Norman and 4Kids produced a pilot for the American version, but even with the obviously Japanese visual elements sanded down, they ran into trouble. Despite the show’s success in Japan, American TV networks didn’t want it. Norman went to Fox Kids. To Kids WB. To Nickelodeon. To the Cartoon Network. No one was interested. Without a network on board, they decided to syndicate the show, which meant they had to hand-sell Pokémon to one TV station in one market at a time.”

You can check out the podcast here, or, for something different, check out our Splatoon 3 preview.