The Pokémon World Championship 2022 is in full swing, with players competing in the Pokémon card game, Pokémon Sword & Shield, Pokémon Unite, and Pokémon Go. There are a load of different competitors, all looking to take victory against their opponent, and we’re keeping an eye on it all and giving you the results.

It can be a little hard to keep track of everything unless you fancy watching dozens of hours of live streams. So, we’ve got the Pokémon World Championship standings listed down below to make your life just that bit easier. Aren’t we lovely? You can thank us later.

Thanks to the amazing people at Liquipedia, we have all the scores from the Unite and Go competitions so far. 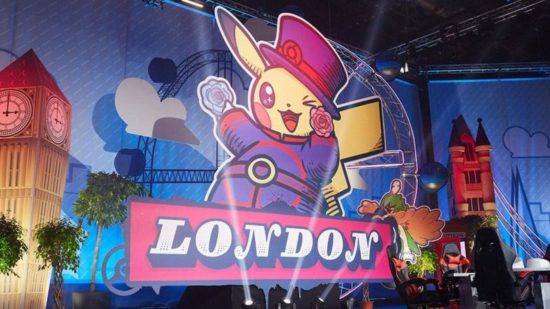 The Pokémon Unite World Championship format has four groups of four teams (except group B, which only has three teams), leading to playoffs between the top two teams from each group. Groups C and D are yet to play any matches

Group B matches so far