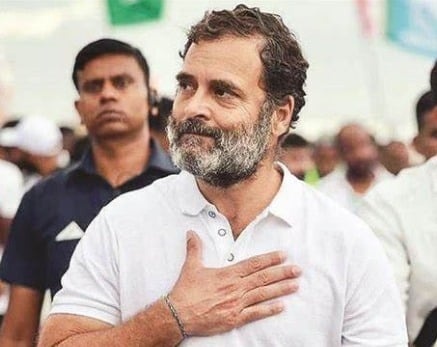 Rahul Gandhi, the leader of the Congress, will speak at two public rallies in Gujarat on Monday as part of the party’s campaign for candidates in the state’s upcoming Assembly elections. Gujarat is currently governed by the Bharatiya Janata Party.

Gandhi will be in Gujarat for a second time in two and a half months, but this time he will be campaigning for the state elections, which will take place on December 1 and 5.

According to the party’s schedule, he will speak at rallies in Rajkot City and Mahuva in the Surat district.

He spoke to a group of party workers at the booth level in Ahmedabad on September 5, his last day in Gujarat.